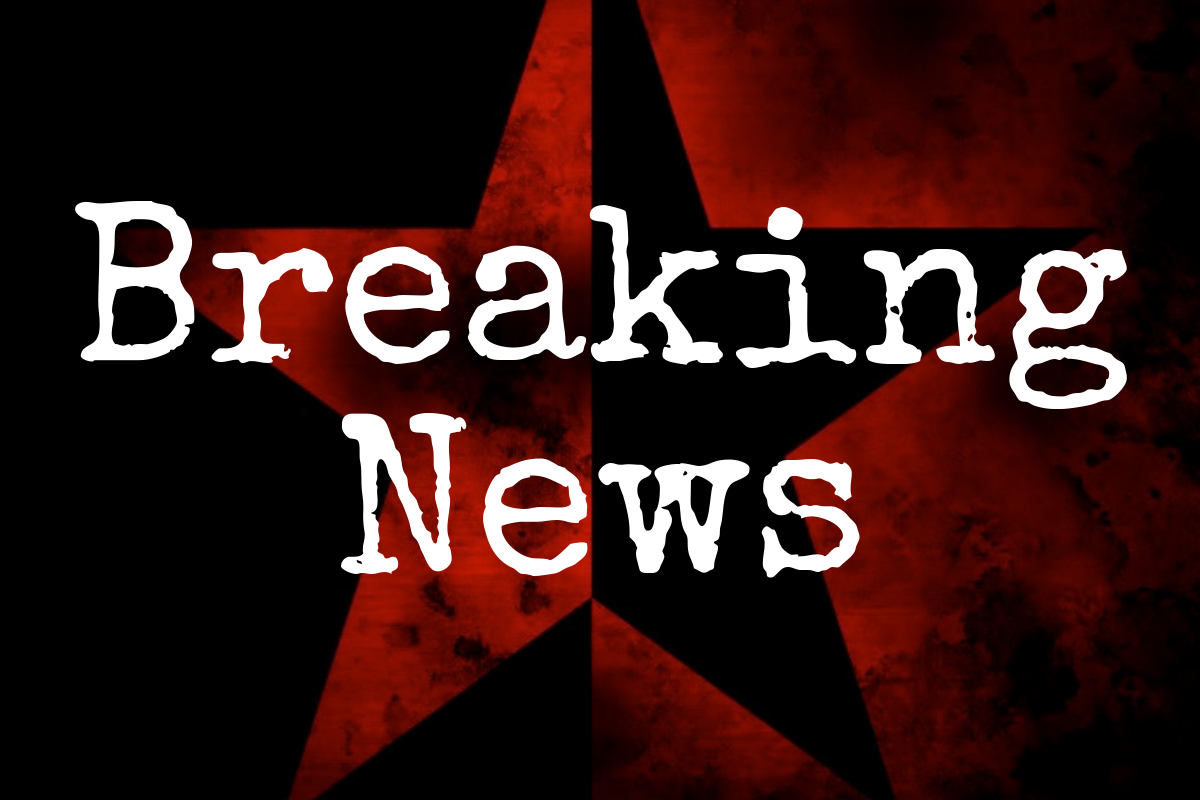 San Francisco, CA – Today, federal district judge Edward Chen issued a preliminary injunction blocking the Trump administration’s termination of legal status for beneficiaries of Temporary Protected Status (TPS) from El Salvador, Nicaragua, Haiti and Sudan. The Trump Administration had terminated the legal status for over 300,000 people from these countries who have lived legally in the United States for years or decades, with the earliest terminations due November 2.

Specifically, Judge Chen ruled that plaintiffs are likely to succeed on the merits of their claim that DHS changed the standard for determining how TPS decisions are made, without notice or explanation, in violation of the Administrative Procedures Act; and that plaintiffs have demonstrated serious questions that the Trump Administration terminated TPS for these four countries based on a discriminatory purpose. Judge Chen prohibited DHS from terminating TPS for these countries pending the outcome of the litigation, effective immediately, and required DHS to maintain the status quo for the over 300,000 people affected by this decision.

In the decision, Judge Chen wrote then-Acting DHS Secretary Elaine Duke’s “writings suggest that she, in her role at DHS, was largely carrying out or conforming with a predetermined presidential agenda to end TPS.” Judge Chen also found “evidence that President Trump harbors an animus against non-white, non-European aliens which influenced his (and thereby the Secretary’s) decision to end the TPS designation[s].”

In response, attorneys and plaintiffs in the Ramos v Nielsen lawsuit issued the following statements:

Crista Ramos, lead plaintiff and 14-year-old US citizen daughter of a TPS holder from El Salvador, said: “I was so happy when I found out about the judge’s decision. Ever since the TPS terminations were announced, I have been wondering how I can live a normal life if I am about to lose my mom. Today, my family and I are celebrating. Tomorrow, we will continue our fight for permanent status for TPS holders.”

Hiwaida Elarabi, a plaintiff and TPS holder from Sudan, said: “For the first time since DHS announced the termination of TPS for Sudan a year ago, I can breathe easier. But I will not truly rest until Congress provides a permanent solution for TPS holders like myself who have contributed to this country for decades, and made it our home.”

Emi MacLean, co-Legal Director at the National Day Laborer Organizing Network (NDLON) and attorney for the plaintiffs, said: “Judge Chen’s ruling vindicates the brave struggle of TPS holders to defend the Constitution in the face of the Trump administration’s discriminatory attack on this humanitarian program on which so many hundreds of thousands of people rely.”

“This ruling is a victory against the unlawful – not to mention cruel – dismantling of a program that protected hundreds of thousands of U.S.-citizen children from an impossible choice of leaving their parents or their country,” said Ahilan Arulanantham, senior counsel at the ACLU Foundation of Southern California and attorney for the plaintiffs. “If these children’s parents were not from countries the administration considers unworthy of humanity, we would not have to wage this fight. But we do, and we will not relent.”​

Edwin Murillo, a TPS holder and member of the National TPS Alliance, said: “TPS holders have become one of the most powerful and courageous voices against Trump’s policies of family separation. From Oakland to Omaha, TPS families are confronting Trump’s hate agenda head on. A TPS Journey for Justice caravan is bringing the voices of TPS families to over 50-cities across the nation.”

“The Court upheld the sanctity of families and the welfare of hundreds of thousands of U.S. citizen children,” said Alycia Degen, partner with Sidley Austin LLP, and member of the legal team.

The plaintiffs are represented by the National Day Laborer Organizing Network (NDLON), the ACLU Foundation of Southern California, and the law firm of Sidley Austin LLP. The plaintiffs are members of diverse organizations fighting to defend TPS, including the National TPS Alliance, CARECEN-Los Angeles, UNITE-HERE, and African Communities Together.

More information on the lawsuit, links to the court filings and decisions, profiles of the plaintiffs, and friend of the court briefs from 19 states and 34 cities and counties are available here. The decision is below:

A recording of the call will be made available at NationalTPSAlliance.org.