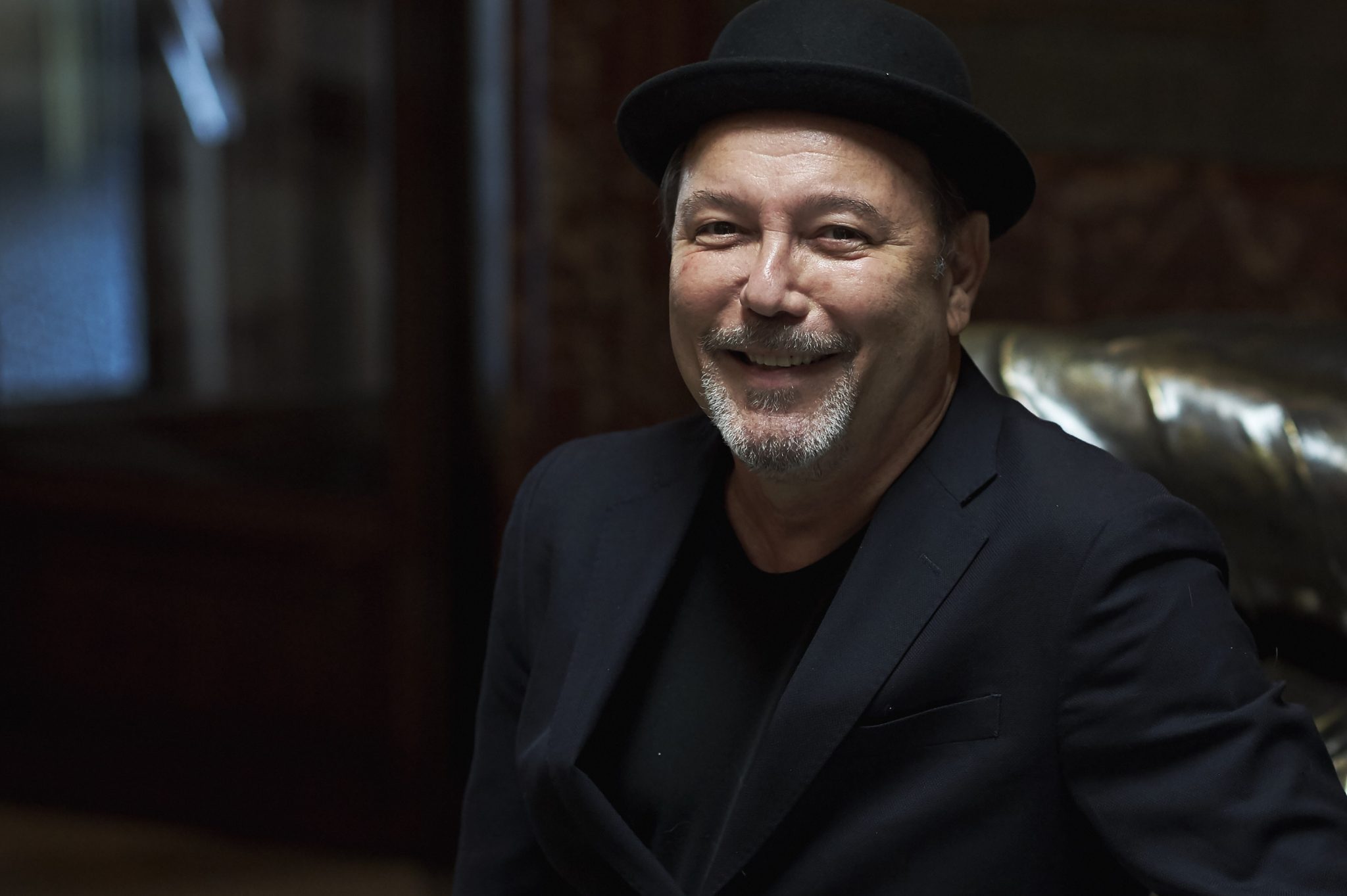 Rubén Blades is a singer, songwriter, actor, lawyer, and politician. He was born in Panama and became a New Yorker in 1974. After four decades in the public eye, 17 Grammy Awards, and some of the best-selling records in salsa history, his unique storytelling across music styles has kept him relevant to this day.

He’s worked with a wide range of musicians including Héctor Lavoe, Willie Colón, Bob Dylan, Lou Reed, Sting, Michael Jackson, and Calle 13. He has also kept a presence back home—he ran for president in Panama in 1994 and was appointed as minister of tourism in 2004.

Latino USA sits down with the author of the popular song “Pedro Navaja” to discuss highlights of his monumental career, his new record, and his take on current affairs.