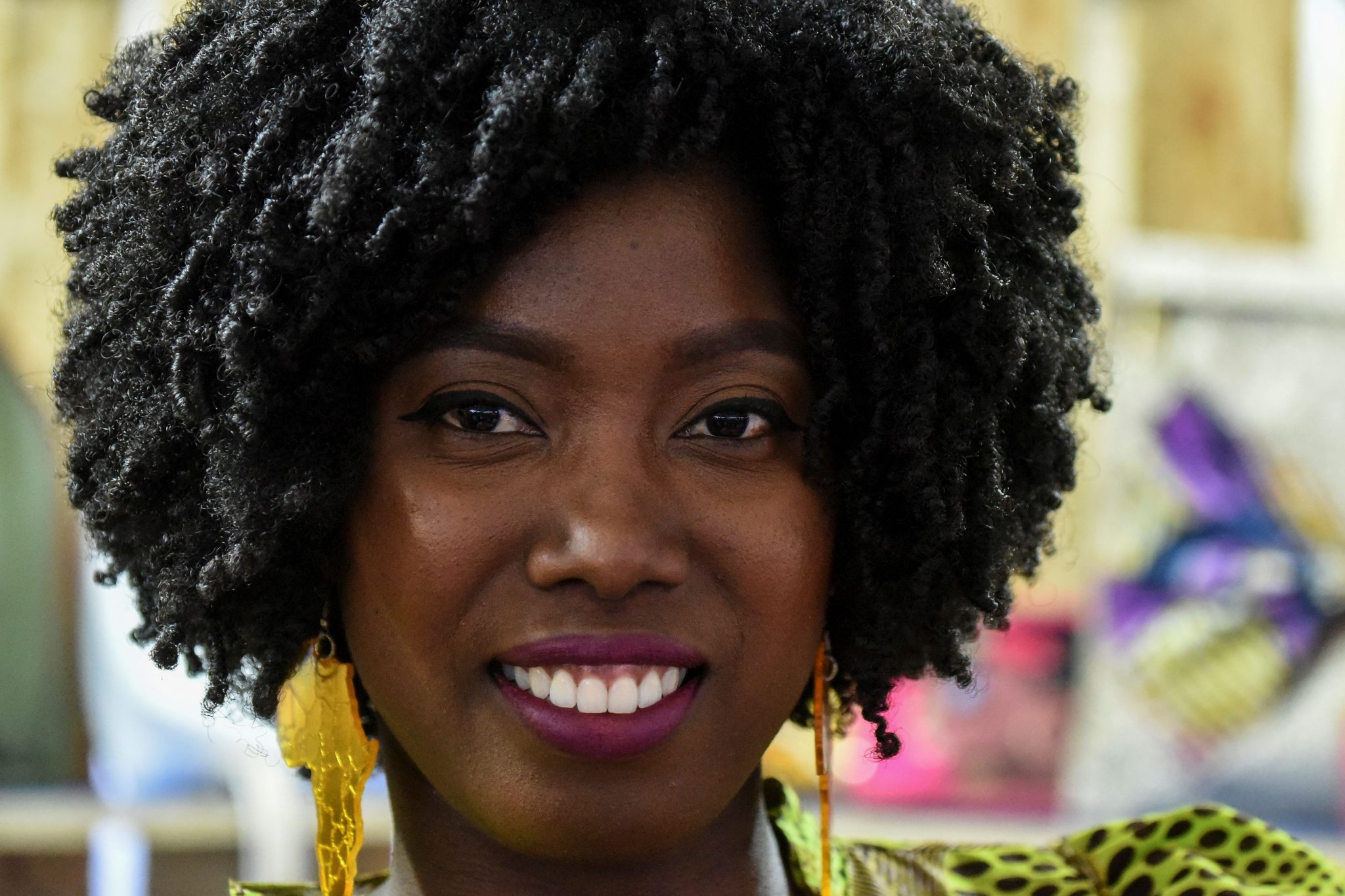 A woman during a festival in Cali, Colombia. (Photo by Luis Robayo/AFP/Getty Images)

A petition has been created to include the word “Afro-Latina” in the dictionary. Poet Melania-Luisa Marte started the petition in hopes of bringing more visibility the term.

The suggested definition of the term as it appears on the petition is as follows:

It is surprising that the term isn’t already in the dictionary given that variations of Afro-Latino have been used (at least in academia) since as early as the 1960’s.

Also, in the middle of the beef between Cardi B and Nicki Minaj, a small but important exchange happened: Marte caught the attention of Dictionary.com and asked them to include “Afro-Latina” in the dictionary. They said they’d pass it along to reviewers.

Hey, this would be a good time to include Afro-Latina, a common word, in your Dictionary.

Ex. Cardi B is an Afro-Latina.

Thanks for the suggestion! We’ll pass it along to our lexicographers for review!

You can find the petition here.