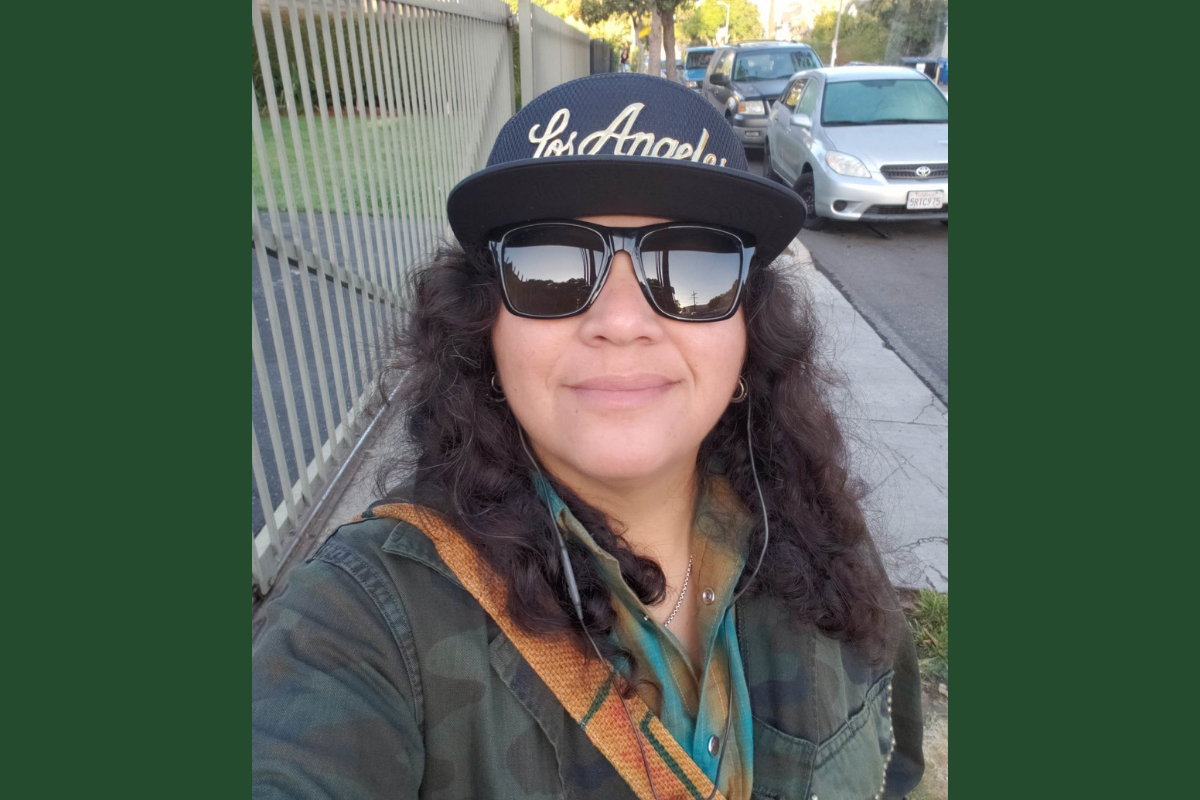 Ghosts built a house sometime in the late 1800’s. It laid on a corner adjacent to a local gas station, a 19th century dwelling made from wood, by bare hands, with a staircase and porch that wrapped the house.

I arrived in the winter of 1978, when I had just turned 5 years old. I was an immigrant child, confused, unaware of why we had traveled so far from the world I knew. This world was gone forever.

This new reality seemed more like a myth, like the ones you read about. Everything was different: the air, the weather, people, streets, lighting fixtures, buildings, and the language. Everything seemed so big and alien. I don’t remember anyone explaining what was happening.

It was as if one day I boarded a bus in the dark taking us to a long and scary trip and suddenly I stood in front of 1223 W. 23rd St. Los Angeles, CA.

Los Angeles wasn’t a big city in 1978. Back then it was mostly flat with sporadic tall buildings in the horizon, like a small town hoping to grow. Traffic was light and public buses were like the ones you see in old postcards from the 50’s that read “Welcome to Los Angeles, I hate to see you go” with a photo of a driver in pristine uniform waving from inside the yellow bus.

This was not the time of cable television, home computers, video games or megaplexes like one gets now. The United States was still mostly apple pie before the Reaganomics but just fresh from Vietnam and the Civil Rights Movement that had taken place a decade earlier.

I came accompanied with my pregnant aunt, who volunteered to leave El Salvador to make sure I arrived safe. My mother had been in the U.S. for three-and-a-half years already working as a living housekeeper for a family in Beverly Hills.

The plan was not to uproot the family from El Salvador. There were greater forces that changed our world and my destiny far away from where I was born.