On Monday afternoon, news broke that Terry Thompson was convicted of first-degree murder in the choking death of John Hernandez, who died in 2017 after Thompson, the husband of a deputy sheriff in the Houston area, pinned Hernandez at a local Denny’s and eventually killed him. The video of the killing went viral.

The actual news of the conviction was also broadcast on Facebook Live.

This is who Thompson killed: 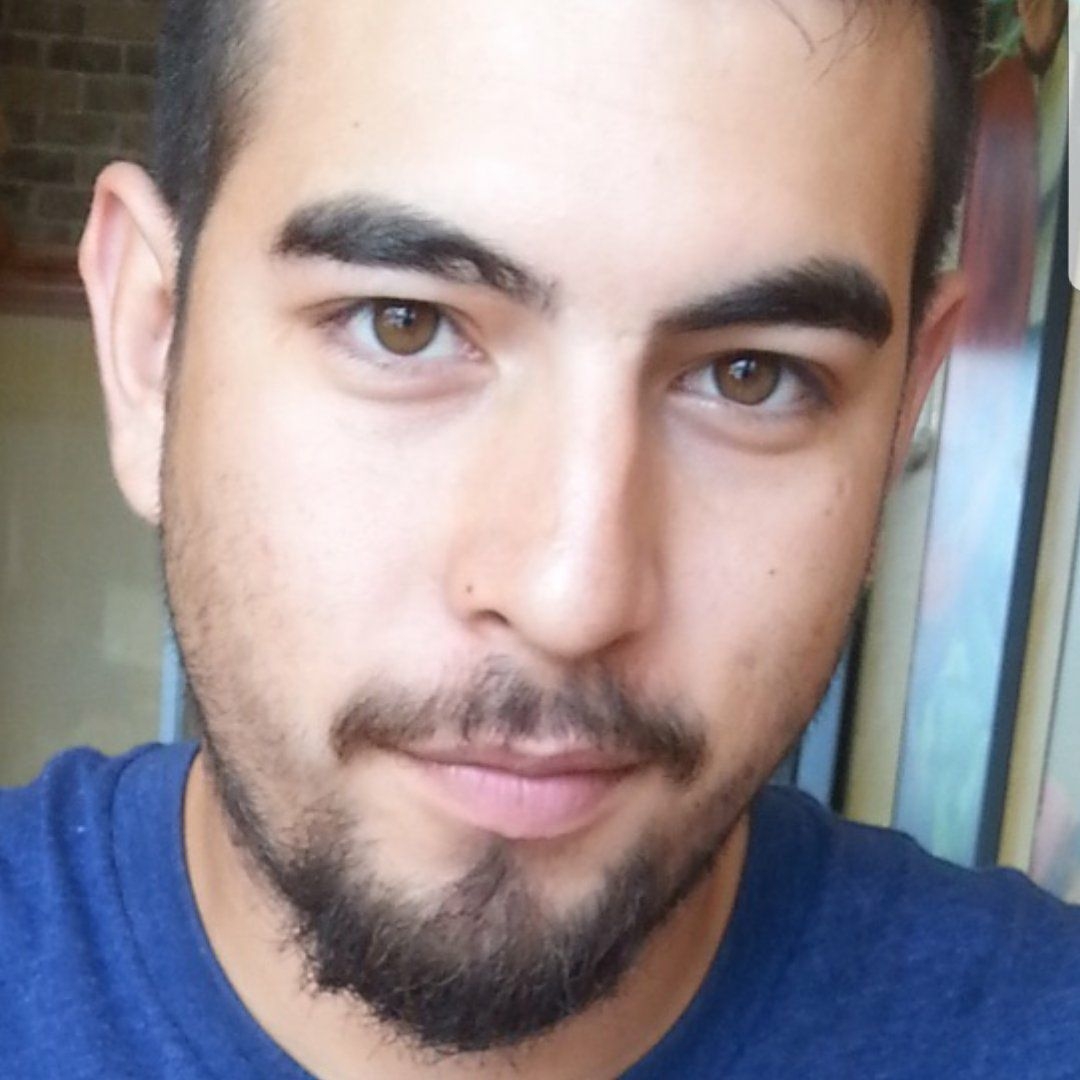 His case got the attention of Latinx activists:

Now Thompson will have to face the consequences:

Here it is, the moment Terry Thompson is placed in handcuffs. He’s just been found guilty of murder. Sentencing tomorrow morning. More to come from #abc13. #justiceforjohn pic.twitter.com/X1whE6Mgbz

He could face life in prison.