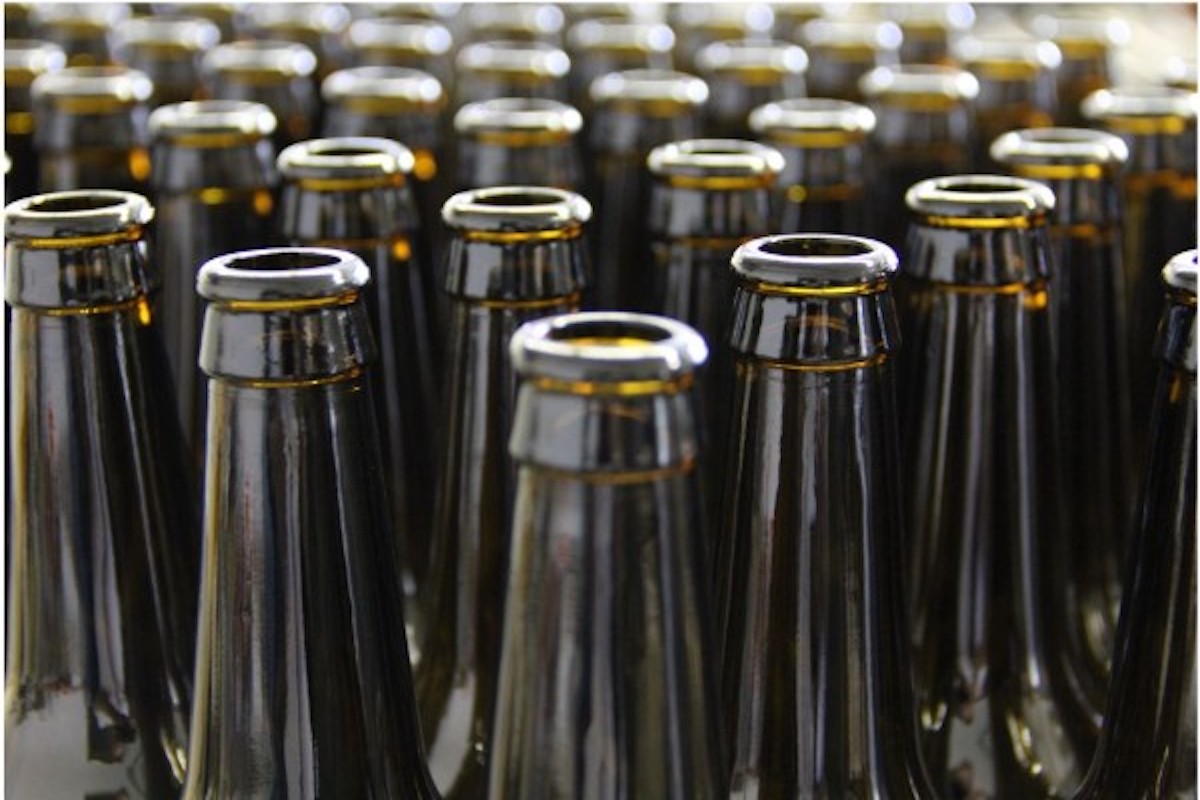 A new study published by researchers at Florida International University concluded that “Latino immigrant men have been found to consume less alcohol upon moving to the United States, compared to their pre-immigration drinking patterns,” according to a FIU media release shared on Thursday.

Despite noting that the National Institute on Alcohol Abuse and Alcoholism (NIAAA) highlights disproportionate rates of alcohol-related consequences in Latino populations when compared to other ethnic or racial groups, the release said that FIU “researchers were surprised to find that upon moving to the United States, there were decreases in alcohol use in men, with no significant change in women.”

“Funded by the NIAAA, this is the first community-based investigation to examine the influence of pre-immigration social and cultural factors on the adaptation process and alcohol use and misuse of young adult recent Latino immigrants in Miami-Dade County,” the release said. “Researchers from FIU’s Center for Research on U.S. Latino HIV/AIDS and Drug Abuse (CRUSADA) followed more than 500 documented and undocumented immigrants representing 17 countries during their first decade of living in the U.S. Participants were asked to classify their alcohol consumption —based on frequency and quantity— before they moved to the U.S. and throughout the 10-year study.”

Principal study investigator Mario De La Rosa, professor of social work at the Robert Stempel College of Public Health and Social Work and director of CRUSADA, said: “These findings challenge our previous perceptions that increased time in the United States leads to worsening health outcomes, including alcohol misuse among Latino immigrants. We are now also examining what differences and similarities, if any, exist in the drinking patterns of young adult Latino immigrants from varying national origins so that prevention interventions, programs, and social media campaigns may be developed to target alcohol misuse among Latinos from different countries who live in South Florida.”

The release also mentioned J.W Berry’s “healthy immigrant effect” term from the mid-1980s, which describes the “phenomenon that Latino immigrants arriving in the U.S. are, on average, healthier than their native-born counterparts, yet their health declines the longer they live in the U.S.”

“We know that Latino immigrants who arrive in the United States and find a sense of community and social support are less likely to fall into unhealthy patterns such as alcohol misuse,” said Mariana Sanchez, assistant professor in the Department of Health Promotion & Disease Prevention and project director for the study. “This study really highlights the importance of conducting research that leads to the development of substance use prevention programs that give immigrants the best opportunity to be healthy and successful.”