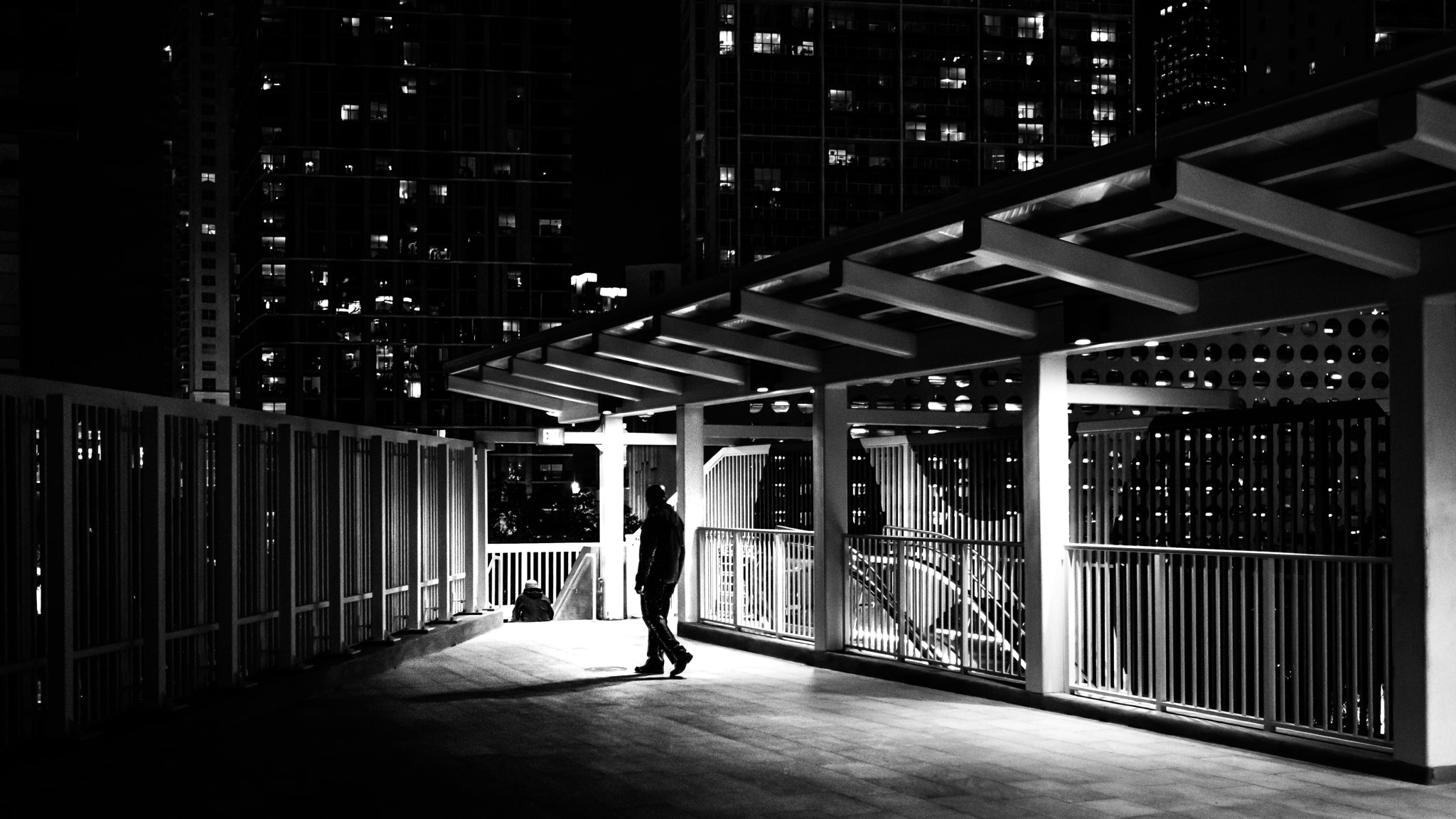 I am your average college-aged Catholic Latina, and last month’s shooting at Tree of life Synagogue as well as last week’s Thousand Oaks shooting shook me to my core. Again. The Tree of Life tragedy has been called the deadliest action against the Jewish community in the United States ever, while the killings in at a country music dance hall led to the lost lives of young people like me.

My heart went out to their communities as I thought of all those families, the Parkland families, the Sandy Hook families, my family. When I was in fifth grade, I lost my cousins to gun violence, and that pain has never gone away.

Guns aid in the deaths of more than 37,000 Americans per year. Furthermore, between 1999 and 2015 nearly 54,000 Latinos died because of gun violence in the United States. I rarely thought about guns before fifth grade—certainly not about gun control. I knew guns were dangerous. I learned about war in social studies, I heard of something called the “Columbine shooting.” But while sad, those events didn’t resonate with me as they had become recent history. My cousins’ deaths taught me that just because a tragedy isn’t talked about anymore does not mean the pain and suffering are gone.

It was September, 2008. I don’t remember what I was doing, but I know I was in my room. It was dark outside when my parents came in. “Come to the living room. We have to talk to you and your sister,” they said. We sat next to each other on the couch, anxious and confused. Were we in trouble? No, it was much worse. We had to go to my grandparents’ house, pack them a bag and follow them to Florida. Our cousins, who were only 16 and 21, were both shot.

Before, Florida meant Disney World and beaches. But now it meant a newfound pain. I didn’t know what to expect. I had seen older relatives in a casket, but the idea of seeing my cousins was surreal. I remember crying out in denial in my living room. My younger sister cried too, but I’m not sure how much she actually understood. The whole ride to my grandparents’ house, I listened to “Hey Jude” on repeat, hoping, praying the sad song would make everything better.

Memories from that trip to Florida are scattered, like vignettes of a play. I remember asking, “What about John’s locker? What happened to the stuff in his locker?” “He didn’t have a locker,” someone said abruptly, maybe to shut me up? Maybe to avoid the logistics of going to his school? But as a fifth grader who had just gotten a locker myself, I still wondered, how could he not have stuff in his locker?

I recalled writing him a letter barely two weeks earlier. I asked him the basics, like how he was doing and if he would be playing baseball again this year. I didn’t know I would never get a response. When I came to that realization, I felt a sudden, strong need to get the letter back. I asked everyone for it, but no one could find it. It wasn’t until a few months later that I finally got it back and it began to sink in that I would never see him again.

While I understood death at a basic level, it always seemed so abstract. Now, the concept became real to me for the first time. I didn’t know about the events leading up to my cousins’ deaths, and I still don’t know much. I learned that they were walking home when a car drove by. It left after they said they didn’t have any money. Then it came back again and they were murdered in a drive-by shooting. The people who killed my cousins weren’t apprehended until later. I didn’t know what happened after we left Florida. I just knew my mom had to go back to support my aunt through a court case.

As a fifth grader then, I was shielded from the worst of the knowledge. Today’s middle schoolers are not. Their school administrators have to figure out ways to prepare them for the worst in light of other countless school shootings.

I’ve been asked if I know more information—like what schools they went to or the results of the many court cases. What I do know is that some of their shooters didn’t go to jail for what they did to my cousins. I also know that one of their neighbors thought my cousins were gang members and harassed my family when they went to pick up my cousin’s belongings. Could that have been part of it? Did my cousins’ killers think they were in a rival gang? Did they think that just because they were brown? There are still so many unanswered questions that I share with my 10-year-old self. The biggest question is “why?” Why did it have to happen to our family? Some questions like these may never be answered. Some questions might be, but whether or not I seek those answers is another issue. I don’t know if these answers will lessen the pain.

The pain lives on because you carry it with you. You may push it down, under all the other things you have to worry about. You push that pain away until something reminds you—a birthday, an anniversary or a holiday. All the pain comes rushing back just like before. Every holiday, my grandmother takes flowers to their grave and my aunt bakes them cakes for their birthdays. This year, John got a lemon cake. It seemed ironically appropriate, being both sweet and bitter. Just like the feeling I experience anytime I think of baseball, Florida, or that last letter.

Hannah Stewart is a senior at the University of Colorado Boulder. She tweets from @h_elisestewart.