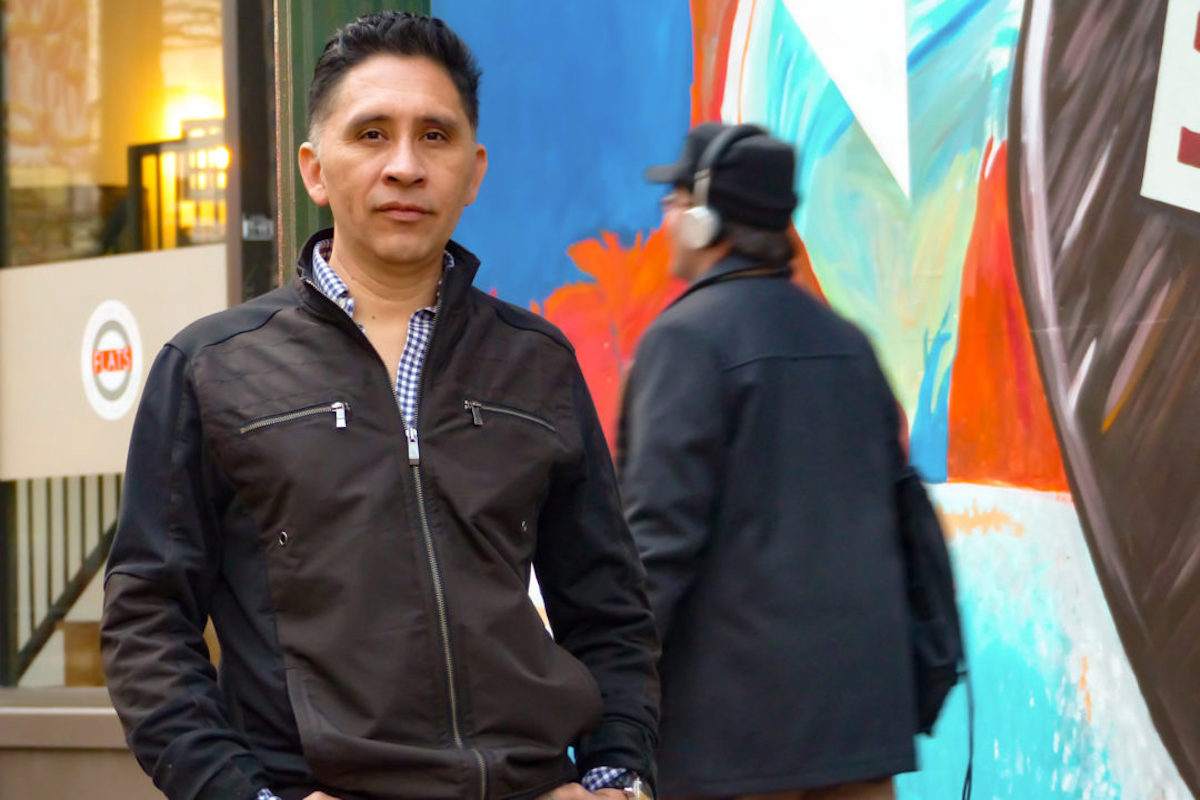 The following media released was shared by the Southern Poverty Law Center on Thursday afternoon:

As you might know, Memphis journalist Manuel Durán was slated to be deported in the coming days, but following filing of an emergency motion for a stay, the U.S. Court of Appeals for the Eleventh Circuit granted Durán a two-week stay of deportation while his motion is considered. While this is good news, it’s still only a temporary reprieve.

“We are encouraged that the Eleventh Circuit has postponed action on Manuel’s removal for two weeks and that it is considering our legal arguments. We believe Manuel faces grave danger if removed to El Salvador and that removal before his case is fully heard is an affront to the First Amendment. Given this danger and the outrageous facts of his arrest, we will do everything to protect him and his First Amendment right of freedom of the press.”

Durán is represented by the Southern Poverty Law Center (SPLC) through the Southeast Immigrant Freedom Initiative (SIFI), a project of the SPLC that enlists and trains volunteer lawyers to provide free legal representation to detained immigrants facing deportation proceedings in the Southeast.

The Southern Poverty Law Center (SPLC) and Latino Memphis represent Durán and have been fighting for his release since his arrest in April. The SPLC’s petition for Durán’s release argues that his arrest and detention were an effort to suppress his reporting, and that they violate his First Amendment right to freedom of speech and the press, his Fourth Amendment protection against unlawful arrest and detention, and his due process rights.

Here is a copy of Thursday’s order: 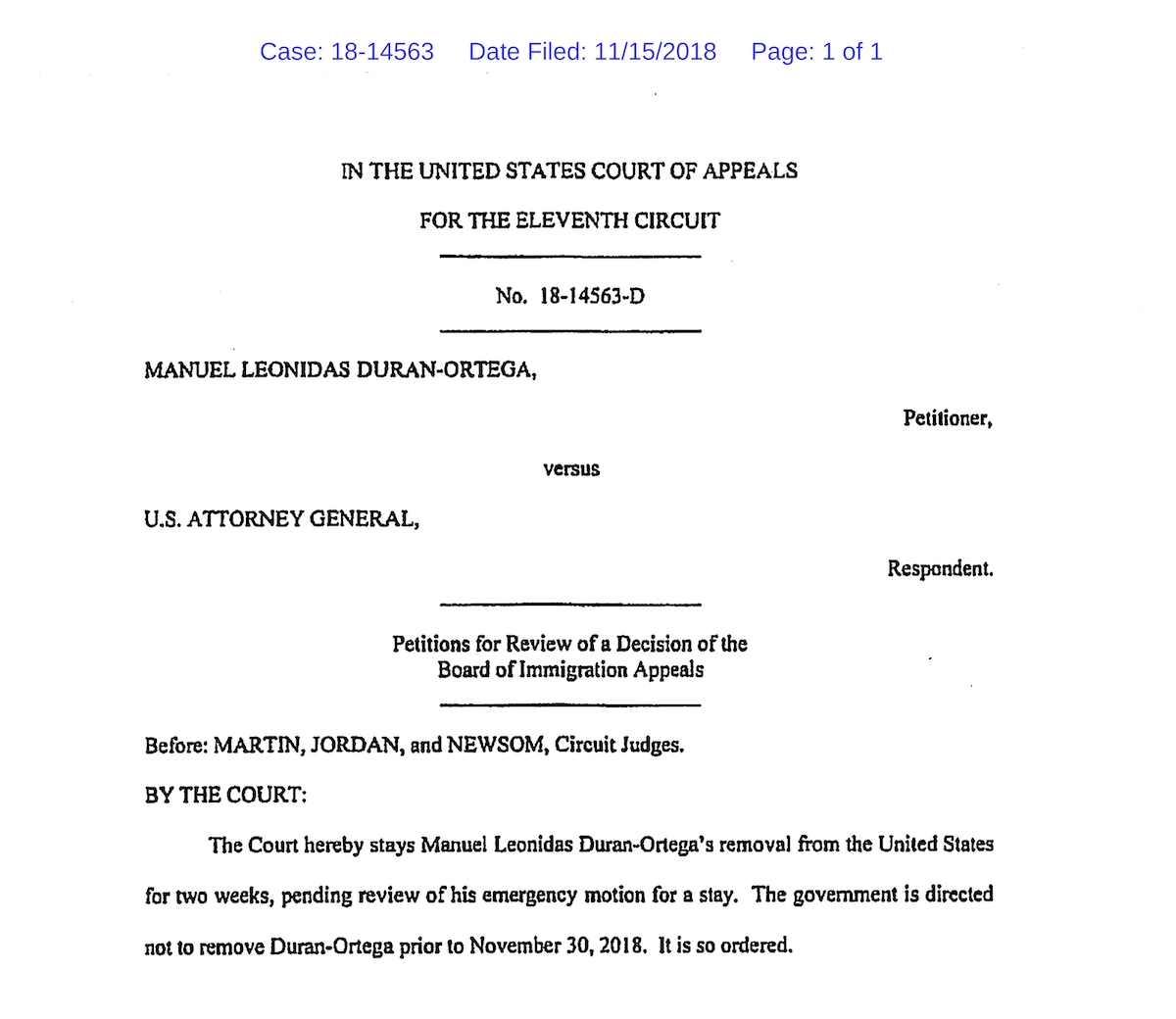