Latinos Can Be an Electoral Force in 2020 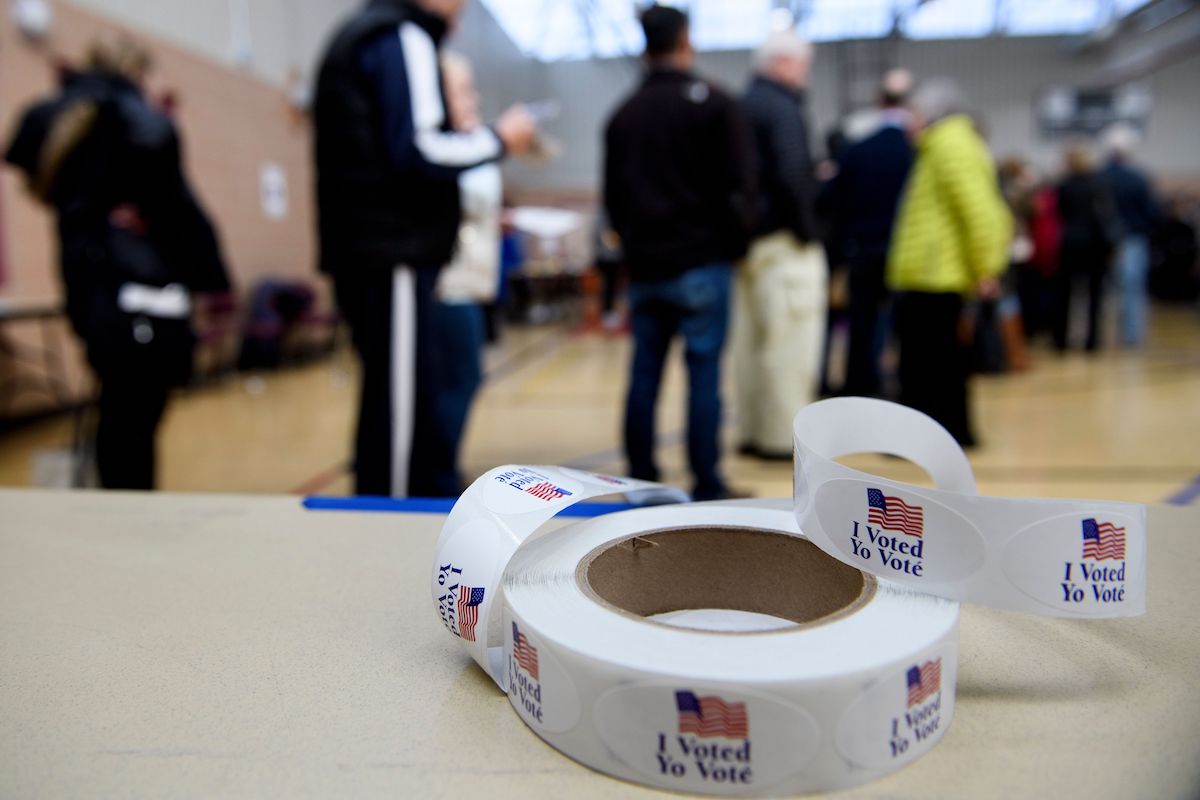 Final data from the 2018 election won’t be available for months, but absentee and early voting tallies —along with exit polls and Spanish language Google searches on polling locations— suggest that Latinos voted in record numbers last week.

There was a nearly 120 percent increase in absentee and early ballots cast by Latinos compared with 2014, according to my analysis of data from Catalist, an electoral research firm. Seventy-six percent of those requests came from “strong Democrats.”

Yet hope among Democrats that Latinos rejecting President Donald Trump’s anti-immigrant policies would trigger a blue tsunami were dashed in Texas and Florida. Both states have large Latino populations and high-visibility candidates whose campaigns targeted and excited Latino voters with progressive agendas for tackling inequality.

Why couldn’t Latinos hand wins to Democrats Beto O’Rourke of Texas and Andrew Gillum of Florida?

Those numbers show that when candidates and campaigns engage Latinos and focus on the issues they care about, Latinos will show up at the polls—an opportunity Democrats and Republicans alike missed in the 2014 and 2016 elections.

In Texas and Florida, as in other Republican strongholds with large Latino populations, Democrats competed in highly gerrymandered districts, and Trump’s anti-immigrant appeals mobilized his base.

The result was increased participation in both parties. That helps explain the narrow losses of O’Rourke and Gillum.

The midterms were not a Latino tsunami. But they hold important lessons for the 2020 election.