A Latina’s Journey to Self-Care 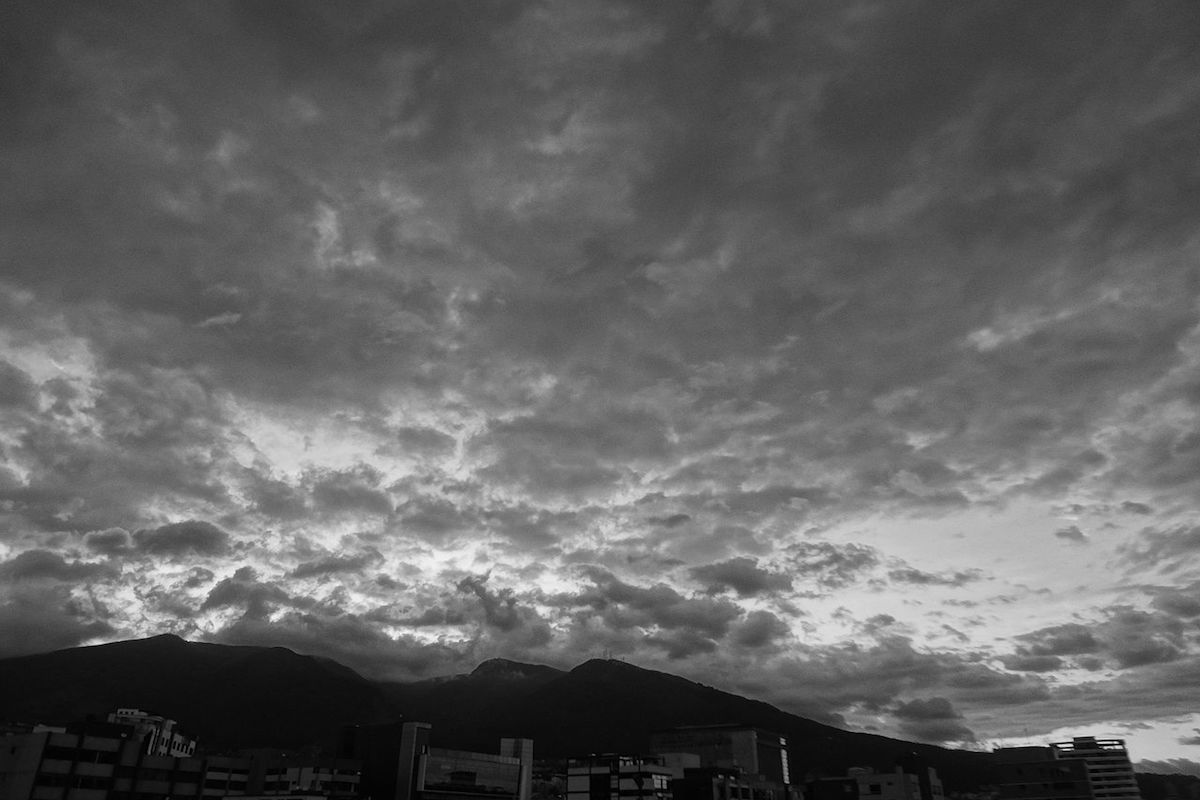 Latinas are unjustly taught to prioritize the needs of others over their own. Within the Latinx framework, loyalty is a cultural expectation. For instance, familism is imparted into our children, along with superstitions and the ABCs. Niños are taught to blindly respect elders and esteem the family unit over the individual. Latinas, however, are supplied a special strain of “loyalty.” One laced with co-dependency and side effects of dissatisfaction and neglect. Latinas are taught self-sacrifice over self-care and to take up little space.

Traditionally, the primary role of a Latina within the family is that of a caregiver and mother. If we challenge this antiquated standard we are told “Callada te ves más bonita.” We are doused in marianismo, slapped with machismo and left to bandage our own wounds. It is unsurprising that Latinas are twice as likely as Latinos to attempt suicide due to these cultural demands. For instance, Latina adolescents cite rigid gender roles and parental conflict when asserting independence as contributing stressors.

It has taken me years to unpack loyalty and to understand what a healthy expression of loyalty includes. My biggest takeaway is that your strongest demonstration of loyalty must be to yourself in the form of self-care. Self-care is “any activity that we do deliberately in order to take care of our mental, emotional, and physical health.” According to Psychology Today, three ways you can practice self-care are by (1) getting adequate rest; (2) eating a balanced diet; and (3) utilizing coping skills to decompress throughout the day. I know from personal experience that these suggestions are easier recommended than practiced.

The adults in my life did not teach me how to practice self-care despite my childhood traumas or adverse childhood experiences (ACEs). ACEs include all forms of abuse and can cause children’s developing brains, DNA and hormonal systems to change in structure. In short, it transforms the amygdala’s fight-or-flight response into a maladaptive mechanism. For instance, an ACE can send the amygdala into overdrive and reduce the prefrontal cortex’s ability to regulate impulse and judgment. Children of color are especially vulnerable to the repercussions of ACEs. For example, 28% of Latinx children suffer four or more ACEs. Unfortunately, Latinx kids exposed to multiple ACEs are at an increased risk for future substance abuse, health issues and anxiety.

The most defining ACE of my life was my sexual molestation by my grandfather. This experience destroyed my safety and planted an anchor of insecurity that kept me stuck in a perpetual childhood of fear and confusion. As is the cultural norm for first-born Latinos, my brother received the majority of my parents’ attention. Consequently, my overt manifestations of PTSD went unnoticed by my parents. For instance, my hives, fainting spells, eating disorder and nightmares all grew from seeds of trauma. Ultimately, my unresolved ACEs produced a young adulthood filled with self-destructive behaviors such as drinking.

The residual pain of my ACEs was exacerbated by adulthood trauma: my brother’s drug addiction and anoxic brain injury. The words of his attending doctor are cemented into my brain: “zero percent chance of recovery,” “persistent vegetative state,” “worst MRI I’ve ever seen,” and “take him off life support.” Latinx don’t give up on our men. Accordingly, my family fought for my brother’s life and won: he emerged from his coma four months later. My experience as one of his caretakers exposed the sexism and patriarchy that dominates most Latinx households and precludes Latinas from learning and practicing self-care.

Under a veil of loyalty, I completed my B.A. from a top 10 university and studied for the LSAT in hospitals. I did not miss one class, ask for one extension, and I graduated with honors. Some may applaud this behavior as pure resilience. Please do not. It was a blatant disregard for my self-care, self-esteem, and boundaries. For instance, one day I rushed out of class because I knew what was coming: vomit. Barely conscious, campus security escorted me to the school nurse. A few hours later, I was aboard a bus to be with my brother in the hospital. Despite my body’s pleas for rest, I refused. My loyalty was to my family before myself.

Out of this whirlwind of chaos, I developed anorexia and bulimia. I landed in rehab in November 2013. Nonetheless, I served as a caretaker for my brother while in treatment. I followed everyone else’s foot steps and prioritized his recovery over my own. I did not benefit in the same way my brother did from a support system. For instance, a solid support system can help protect against depression and stress-related diseases. As is common for Latinas, my needs were overlooked for the sake of a man.

Growing up, my traumas caused me to feel unworthy of familial protection and support. Consequently, I submitted to double standards and gender roles. I did not question the responsibility placed on me to mother my older brother. Additionally, I accepted when relatives responded to my traumas with hostility, denial and indifference. For instance, I was accused of starting drama and threatened with legal action when I confronted family about their complicity in my molestation. Similarly, an uncle proclaimed: “You’ve never been through anything in life. You’ve always had it easy.” This gaslighting, a form of emotional abuse, was justified in his mind because my traumas pale in comparison to his as a man. Unlike him and my father, I didn’t survive being shot at with AK-47s or threatened with machetes in a war-torn developing country. I wasn’t forced into refugeehood in America and subjected to sleeping on floors in poverty. Regardless, my traumas as a woman are just as valid as the generational and vicarious trauma I’ve experienced by being their loved one.

Overall, many Latinas enter adulthood with a compromised sense of self-worth and with little exposure to self-care. Despite cultural messages, we are worthy agents of generational change and the heart of our people. For these reasons, we cannot nurse our children without first nursing our own wounds. We must promise to protect our energy and demand reciprocity. Loyalty, like a door, must swing both ways and can be closed at any time. As said by author Joyelle Brandt, “Childhood trauma is relational trauma…you can’t heal relational trauma by yourself. It has to be healed in relation.” Accordingly, I no longer excuse the behaviors of those I was raised to revere. I now challenge cultural gender expectations and live life unapologetically.

Priscilla María is a proud Nicaragüense and Ecuatoriana. She earned her B.A. in both Africana Studies and Sociology at Johns Hopkins University and her Juris Doctor from UC Irvine School of Law. She believes in the healing power of storytelling and hopes to bring mutual healing through shared testimonies. Hee Instagram is @iampriscillamaria.