Do Salvadoran Americans Have Their Own Voice? On the Invisibility and Erasure of Central American Literature 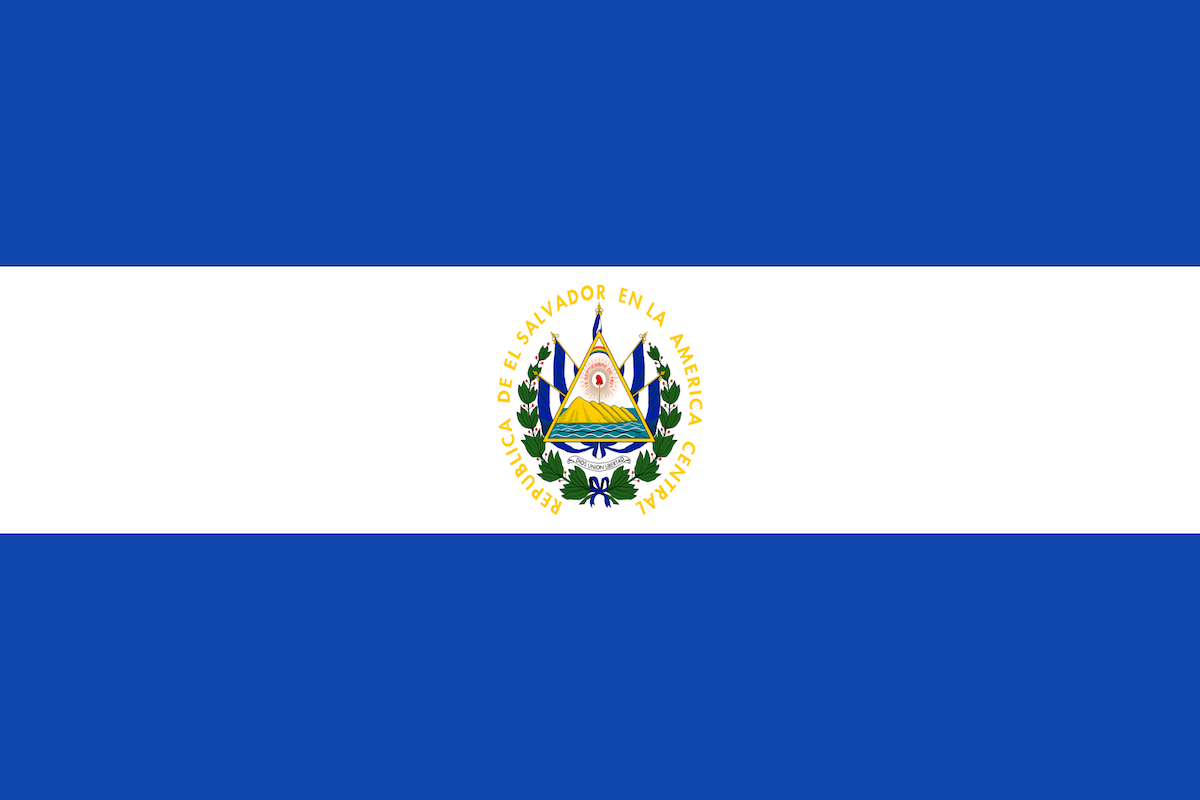 When I was growing up in California, I never read a book in LAUSD schools by a Latino or Latina author. And until college, I never had a Latino or Latina teacher. Now we are in 2018 and the question is, will Salvadoran American/Central American books be included within ethnic studies?

Two years ago, California governor Jerry Brown signed into law AB 2016, which was spearheaded by former state Assembly member Luis Alejo. The intention of the law was to create a statewide model curriculum on ethnic studies. As a NBC News story reported at the time, “the law requires the California Instructional Quality Commission to develop —and California’s State Board of Education to adopt— a model curriculum in ethnic studies, according to Alejo’s office. This curriculum will be developed with ethnic studies faculty from California universities and public school teachers with experience teaching ethnic studies.” I bet that the debates and discussions continue, while no Salvadoran American/Central American books exist in public school curriculum.

Is this resistance purposeful? Will the discussions takes another 10 or 20 years while we lose another generation to gangs and to the school-to-prison pipeline?

Ironically, attempts over the last few years to ban ethnic studies in Arizona actually invigorated the ethnic studies movement in other states. Texas, for instance, is also moving toward a statewide ethnic studies curriculum in its public schools. But the proof is in the pudding and I have not seen one Salvadoran American book to this day in the overwhelming majority of school districts throughout California. 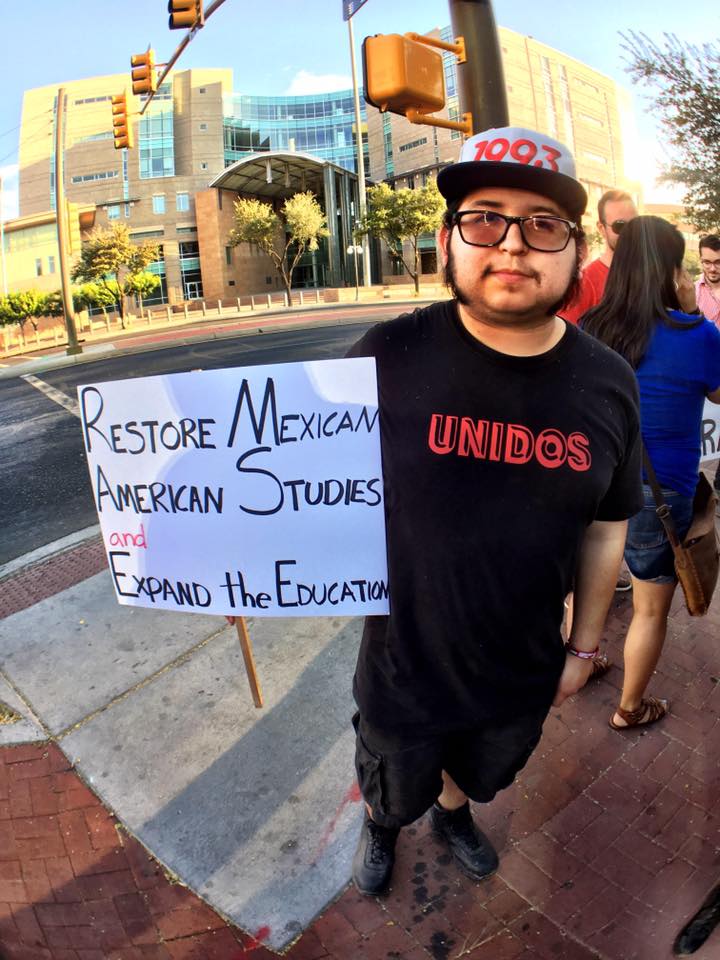 U.N.I.D.O.S. advocate outside at Evo A. DeConcini Federal Building & US Courthouse in June, 2017. (Photo by Bryan Parras @highTechAztec)

Just a handful of major book publishers have cornered the textbook market in the nation’s schools. Minority writers are most often left out and left to fend for themselves. The usual response from public school districts is to reject books written by Latino and Latina authors. They usually say “we do not have the funding” or purposely seek to find something wrong with the book being considered.

More than 55 million Latinos now live in the United States. Latino students need to encounter writing that speaks to them. Books that include diverse characters and reflect the lives of these kids can get them reading and give them a sense of belonging, in school and in society at large. It can be one of the most powerful tools in gang and violence prevention.

For instance, it would be amazing if LAUSD would adopt and actually include books that talk about the experiences of Salvadoran Americans, the community I belong to. Central Americans are some of the fastest-growing populations among U.S. Latinos, but books related to the Central American experience are virtually impossible to find in the majority of public schools.

Hundreds of thousands of Central Americans live throughout the Los Angeles and beyond. Parents and students need to continually ask and recommend to principals and teachers to consider including minority books in the classroom as supplemental material or a mainstream curriculum material. These students contribute revenue to public school districts through Average Daily Attendance (ADA) funding.

Parents and students need to start asking questions like where federal funds are being spent. Where are Title I and other categorical funds being allocated and do School Site Councils have a say in what books get adopted?

Latino parents and students in particular need to also start demanding that ethnic studies classes be implemented since many promises have been made and not much has been delivered when it comes to ethnic studies programs. Adoption is very different from real implementation and funding.

In some public schools in Virginia, Maryland, and Washington, D.C., Salvadoran American students are the majority. On the West Coast, specifically in some California public schools, Salvadoran American students are represented in great numbers, but many have never read a book about their community. They mainly read, see, or hear about gang violence associated with Central American-related news. Some are even ashamed or embarrassed to admit their roots. Some are even influenced to join these gangs since this is what they hear about every day in the news media.

These students want a sense of belonging, and why not provide that belonging and sense of identity by offering quality Salvadoran American books and literature?

Parents and students need to start pushing for ethnic studies to not only be symbolically adopted but to actually be implemented.  Otherwise, we will continue to get atole con el dedo.

Our students deserve to read books that speak to their diverse experiences and viewpoints, something I never got to do in school until I attended Occidental College.

Now it is up to Latino, Black, and Asian parents and students to continue organizing and to demand the implementation of ethnic studies —and more specifically— for Central Americans to also take responsibility in demanding their books be included. Otherwise, we will continue to remain invisible.

That is why I decided to start writing books, for my community to have access, and to feel proud. But so much more work needs to be done, and it needs to start with us.