‘With a New Sheriff, Los Angeles Will Fully Kick ICE Out of Our Community’ 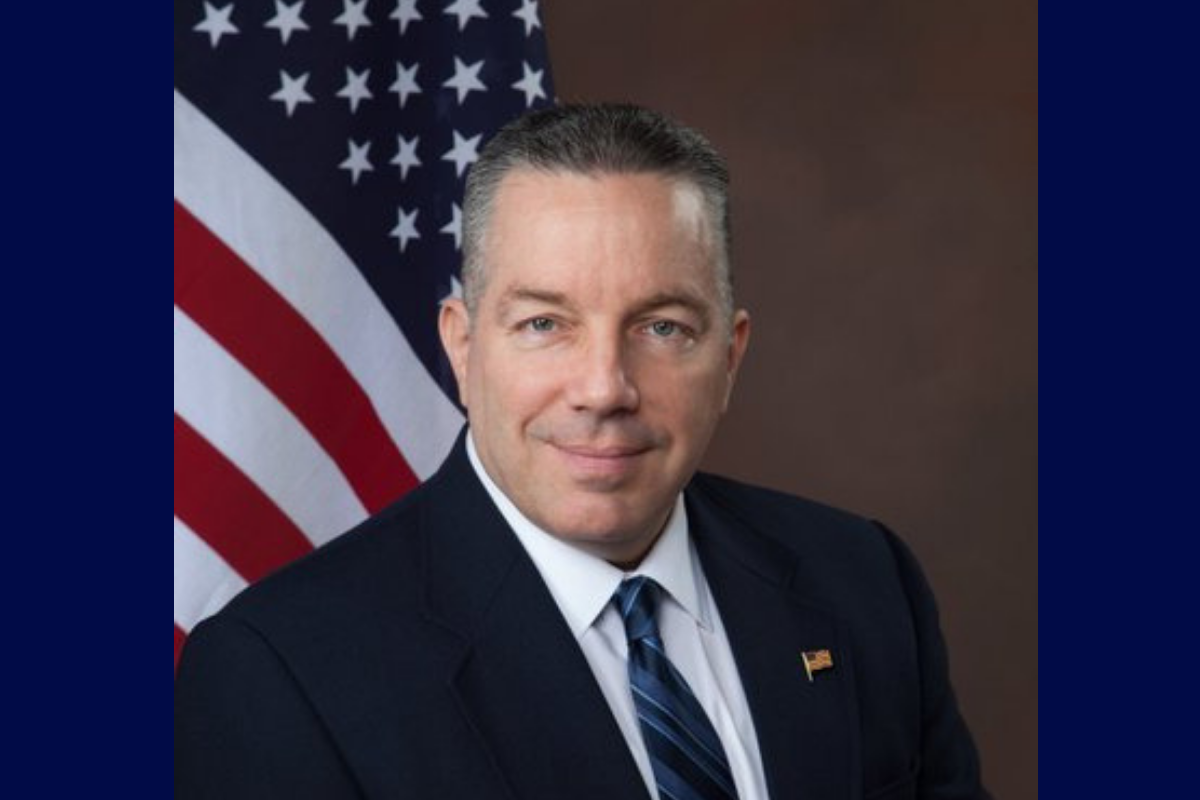 Los Angeles, CA – On Monday, Ret. Lieutenant Alex Villanueva was sworn in to the office of LA County Sheriff in one of the biggest upsets of the 2018 midterm election. Latin@s and immigrant communities who refused to succumb to the politics of hate and division spewed by the Trump Administration overwhelmingly supported Villanueva as he committed to protecting immigrant communities and significantly curtailing collaboration between ICE and the LASD. The incumbent Sheriff Jim McDonnell, who aligned himself closely to Trump’s deportation policies, was the strongest opponent to California’s historic SB-54 “The Values Act, de León) and ensured that the bill was watered down and weakened.

“It is clear that LA has a new sheriff because the old aligned himself with ICE and the Trump Administration in opposing the California Values Act (SB 54, de León), and he paid a price in this election. By capitulating to Trump’s fear tactics, McDonnell endangered the community he was sworn to serve, and he did tremendous damage to the reputation of the Los Angeles Sheriff’s Department by creating distrust with the community.

With a new sheriff in town, we will advance our goal to kick ICE out of Los Angeles and ensure that all immigrants feel safe and secure to walk our streets. We must take advantage of this historic opportunity to ensure Sheriff Villanueva is up-to-date with the intricacies of immigration policy, that he understands how past administrations have completely eroded trust with our communities by aligning with ICE, and that we build together a policy that we can be proud of.”

Community, faith, immigrant and civil rights organizations have long been critical of McDonnell’s immigration policies. Last month, more than 30 groups presented this Open Letter RE LASD immigration Policy to the LA Board of Supervisors outlining concerns over Sheriff McDonnell’s continued entanglement with ICE.

NDLON improves the lives of day laborers in the United States. To this end, NDLON works to unify and strengthen its member organizations to be more strategic and effective in their efforts to develop leadership, mobilize, and organize day laborers in order to protect and expand their civil, labor and human rights. NDLON fosters safer, more humane environments for day laborers, both men and women, to earn a living, contribute to society, and integrate into the community.