Under Military Presence at the Border, Ambos Nogales Celebrates Community Through Tennis and Art

AMBOS NOGALES — Immigration and a myriad of other issues along the U.S.-Mexico border have been the cause of much sociopolitical tension that has only continued to rise at alarming rates over the last two years. With the arrival of the caravans of Central American asylum seekers, the U.S. military has been deployed to communities along the Southwest, resulting in a temporary closure of the border at San Ysidro, California—one of the largest entry points into the United States from Mexico. This has disrupted trade, commerce, not to mention the personal lives of those who cross back and forth between the two nations as a part of their daily lives.

The U.S. Army has also arrived in the small border community of Ambos Nogales, where they’ve strung miles of razor wire, welded spikes to the fence, and even closed off two lanes of traffic. 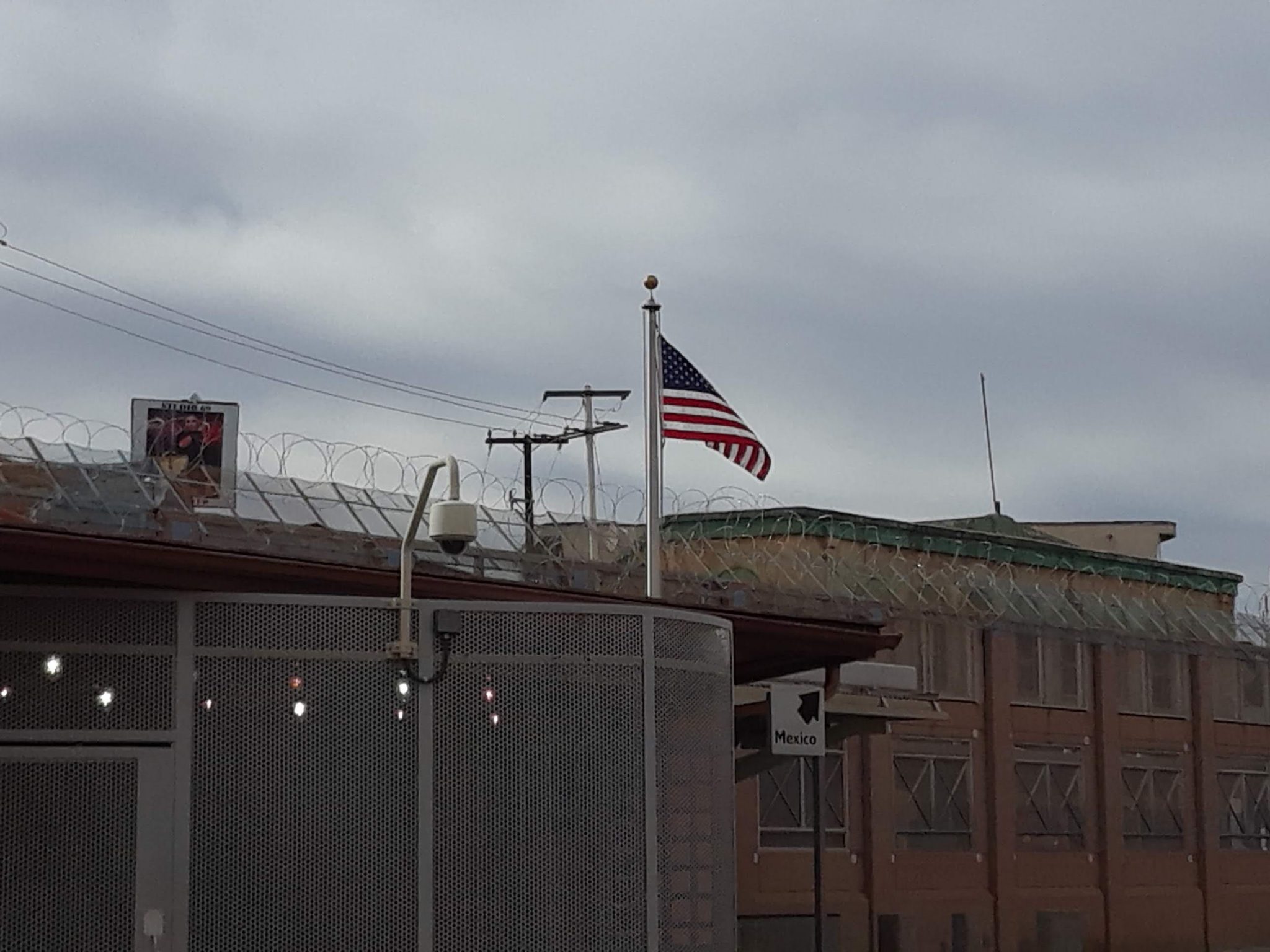 But the people of Ambos Nogales are refusing to let it hold them back. Thanks in part to organizations like the Border Youth Tennis Exchange, which has dedicated itself to stretching across borders and bridging the gap between two nations.

The Border Youth Tennis Exchange (BYTE) is a binational initiative that works on both sides of the U.S./Mexico border to bring the communities together with athletics, art, and education. With four locations on either side of the fence, BYTE even has mirror programs utilizing modern communications technology to ensure that children from both countries are learning the same thing at the same time.

BYTE founder Charlie Cutler chose Ambos Nogales because it’s unique among other border towns. They call it Ambos  —meaning “both” in Spanish— because the cities on both sides of the border are named Nogales. 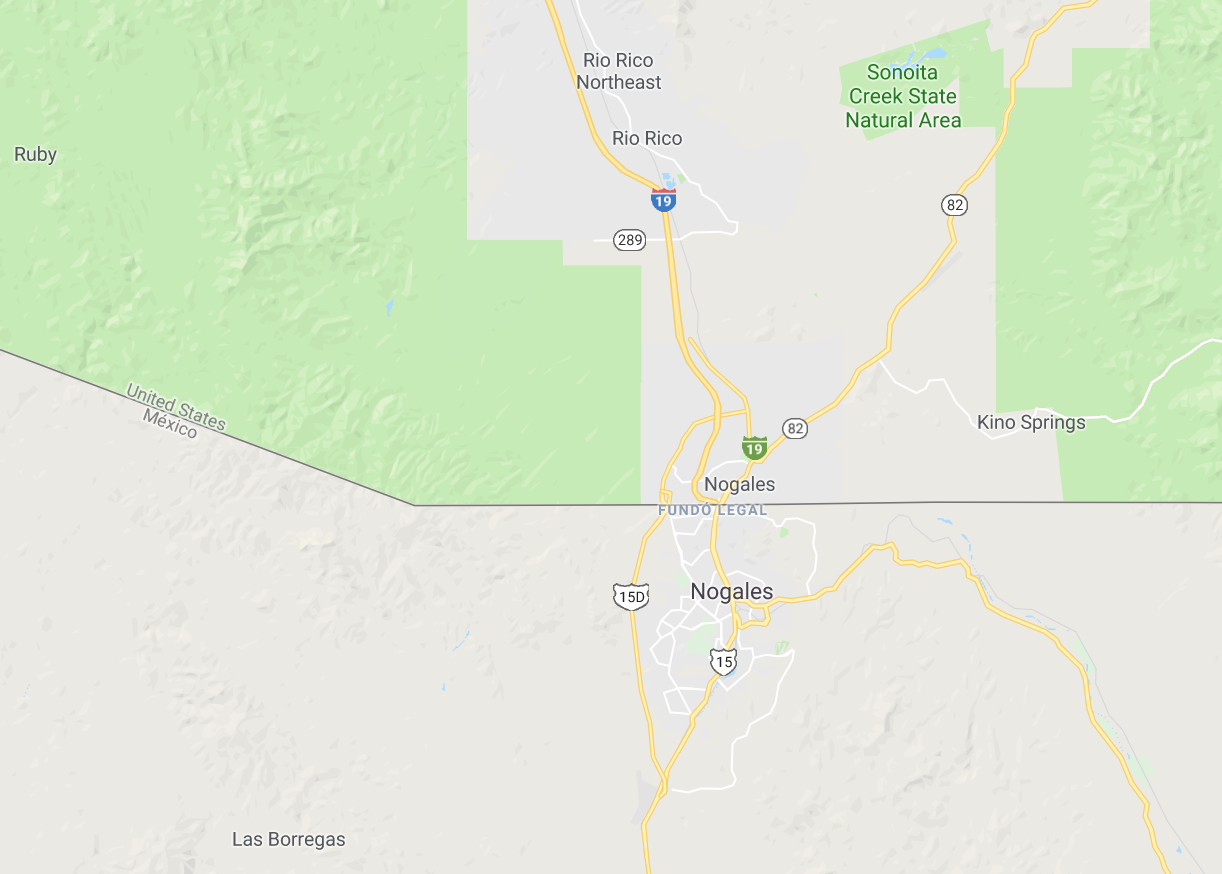 There is no geographical division separating the cities. You can even walk right across the dividing line and enter an entirely different country, with shops, restaurants, and hotels just a few steps away. Many of the locals essentially live on both sides of the border, crossing several times a week for work, shopping, or just to visit family. In fact, they don’t see Nogales as two communities at all, but rather one community split in half by a man-made fence.

On Sunday, all of BYTE’s work culminated in a grand, binational Border Youth Rally, allowing student-athletes from Nogales, Arizona, and Nogales, Sonora, to participate in and share their art, athletics, and culture with each other right along the razor-clad fence. The event was originally planned to take place on both sides of the border simultaneously, but due to the recently “enhanced” security measures, Cutler and his team were forced to choose one side or the other.

This minor hiccup seemed to do nothing to deter participants, though. According to Cutler, nearly 250 people from both the U.S. and Mexico were in attendance.

“That number is probably closer to five hundred if you include the pedestrians that stopped to watch,” Cutler told Latino Rebels.

The two mayors from Ambos Nogales and U.S. Consulate General Virginia Staab were also there to demonstrate how vital the cross-border relationship is to the community. Mayor John Doyle of Nogales, AZ even played a quick friendly match against Nogales, Son Mayor Jesus Pujol. 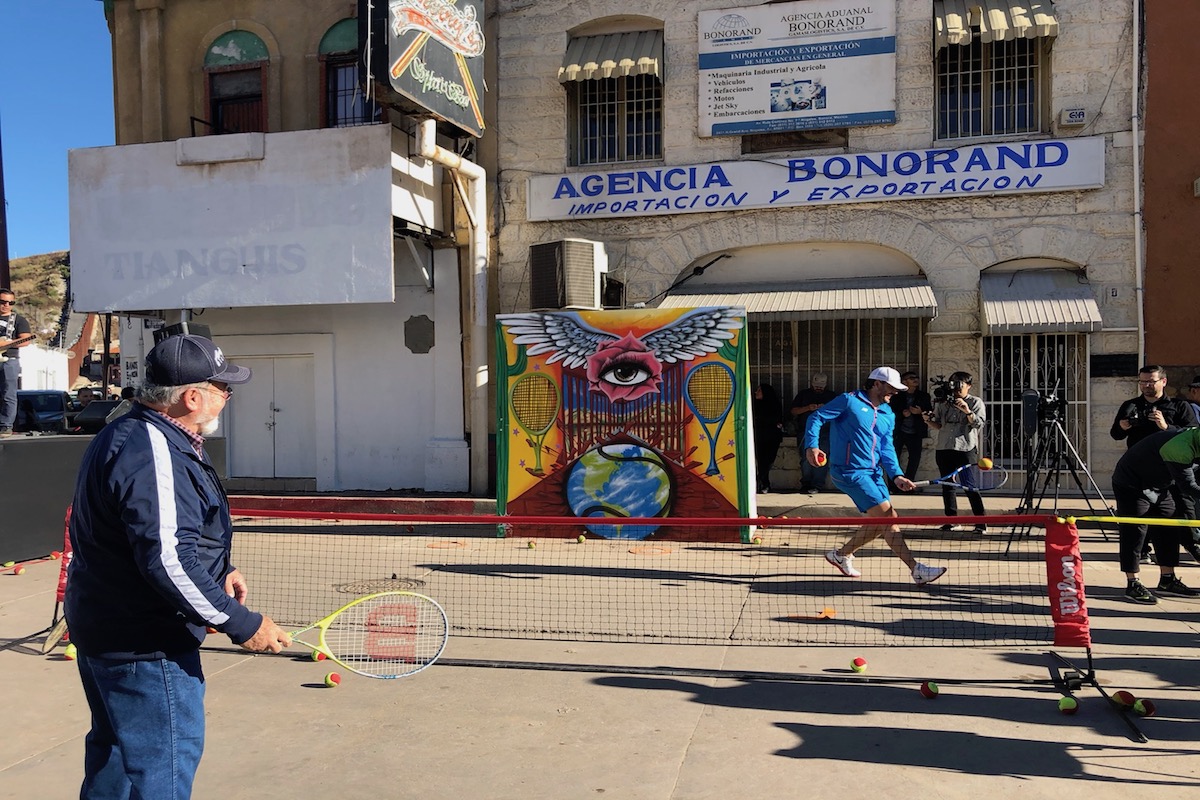 The two mayors of Ambos Nogales playing tennis on Sunday with a mural backboard in the background painted by Ivan Herrera. (Photo by Joseph Paul Wright/Latino Rebels)

During the weeks prior to the rally, which Cutler called a “tennis and art festival”, student-athletes worked with professional muralists to design tennis backboards that genuinely reflect what it’s like to grow up in a community like Ambos Nogales. The backboards were then put to use on Sunday afternoon as the kids played on pop-up tennis courts.

“This was really about celebrating the strong connections that make Ambos Nogales so special,” Cutler said. He adding that “we wanted to show everyone that a kid living in Arizona playing tennis looks the same as a kid in Mexico playing tennis.” 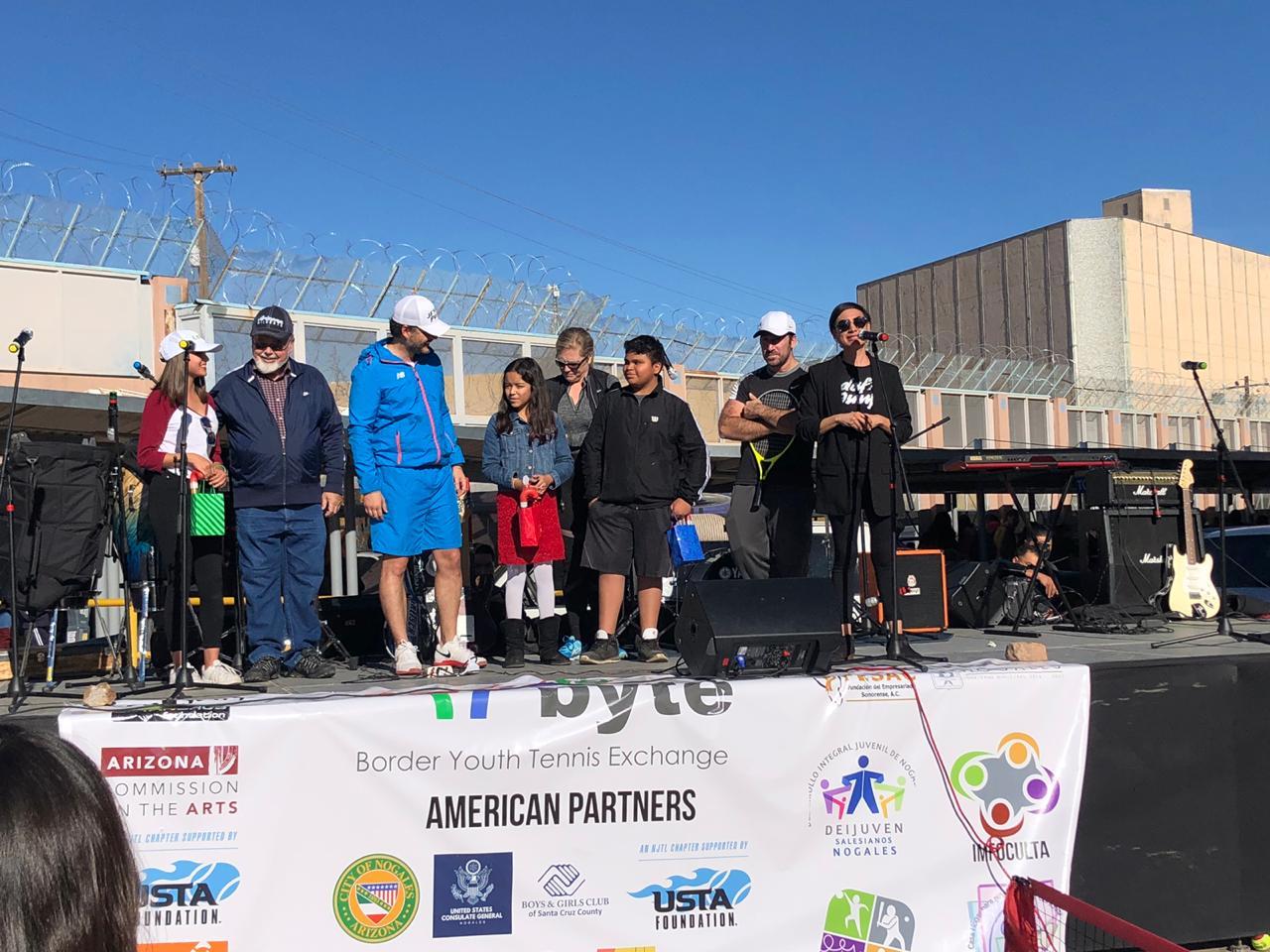 Some of the students who won awards on Sunday. (Photo by Joseph Paul Wright/Latino Rebels)

Though there are no immediate plans to hold another Border Youth Rally, Cutler did say that he hopes to hold the next one in the U.S., and eventually achieve the original dream of holding the rally on both sides of the border simultaneously.

Cutler went on to note that “a large number of attendees came from the U.S. to take part in the rally, and that even though they were U.S. citizens, it took more than two hours before everyone was back across the border. It’s not as easy to cross into the United States as many might think, and the border is not an easy place to navigate, especially right now.”