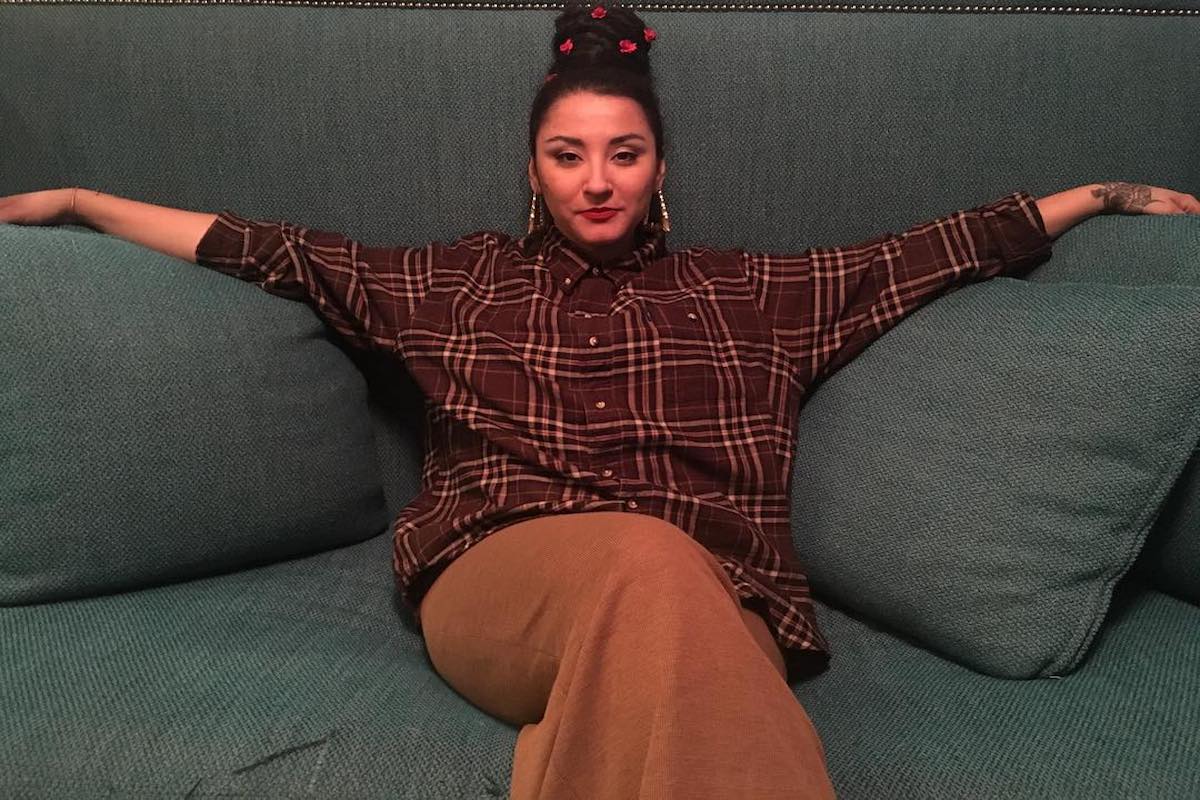 “We are extremely saddened and angered by the Tucson Immigration court’s decision to deport Alejandra. Alejandra is precisely the kind of person we need to push back against the Trump administration, someone who stands up for the rights of her community, her family, and herself. She is a recognized leader in the fight for reproductive rights and immigrant rights, the very reasons her life could be threatened if deported. Her case is also an example of the Trump administration’s efforts to weaken asylum law, and their obsession with deporting as many immigrants as possible,” said Jacinta González, who is leading Mijente’s organizing support for Pablos’ case.

“I’ve been living here since I was a baby, and Arizona is the place where I’ve grown up and learned how to fight for our rights. I will continue to fight for my right to stay here, to speak out about my story. This is not the end of our fight. We will appeal this decision and urge Arizona Governor Ducey to issue a pardon for the arrests that led to my detention in the first place. Getting a pardon from the Governor would significantly increase my chances to be able to continue to fight to stop my deportation and allow me to stay home with my family and community,” Pablos said.

A petition to Governor Ducey calling for Pablos’ pardon is now circulating.

Mijente is a political, digital, and grassroots hub for Latinx and Chicanx organizing and movement building. Launched in 2015, Mijente seeks to strengthen and increase the participation of Latina/o people in the broader movements for racial, economic, climate and gender justice.