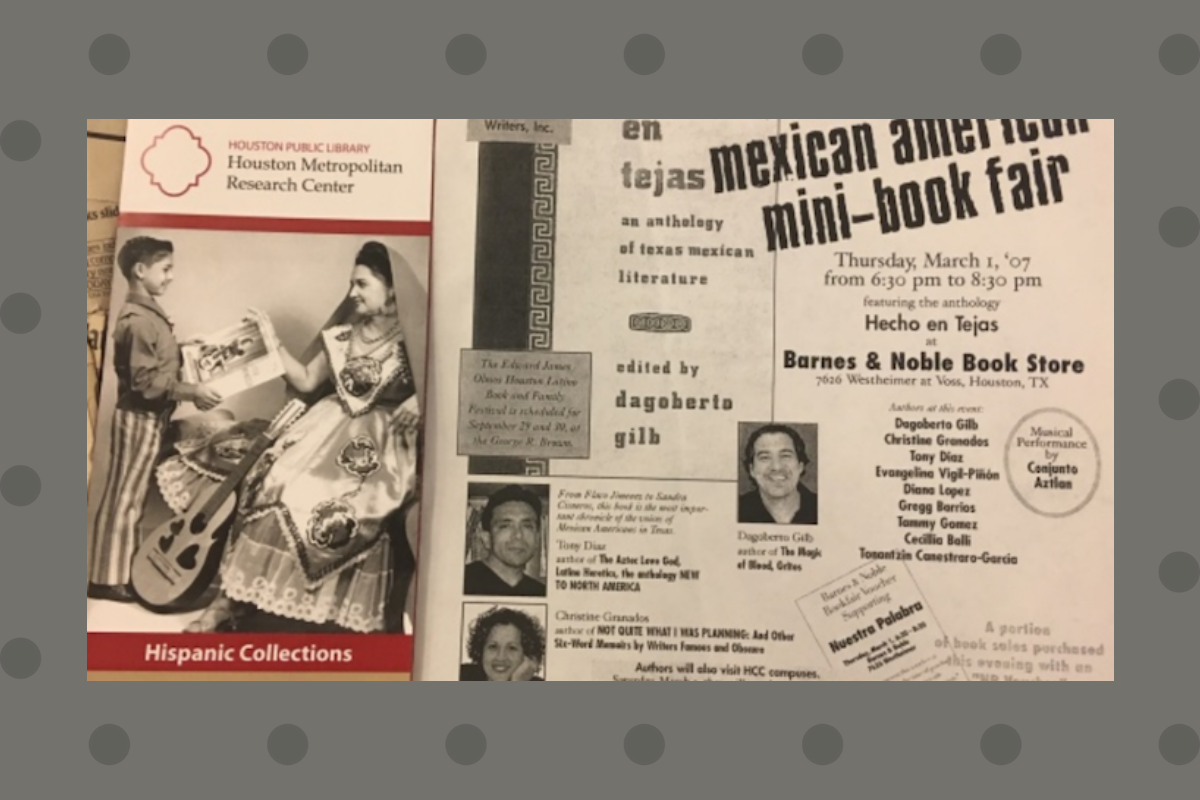 That sentence is intended to sentence our senses to cents. Yet, we hear it all the time.

I aim to write about Cultural Capital to defy sentences like this.

Because here is the truth: poetry does not create direct capital, but poetry creates a gold mine of Cultural Capital. And our community thrives on it.

We will not be kept from it, but our community needs to profoundly understand the power of Cultural Capital, and they must know that others actively attempt to make us relinquish our voice.

At the most basic level, teachers, parents, and even editors tell potential poets and writers that poetry doesn’t make money as if they are repeating a universal truth.

Most folks might consider this a harmless statement. The harmful part is that it’s a stereotype that has gained traction and is repeated more often than poems are probably read. 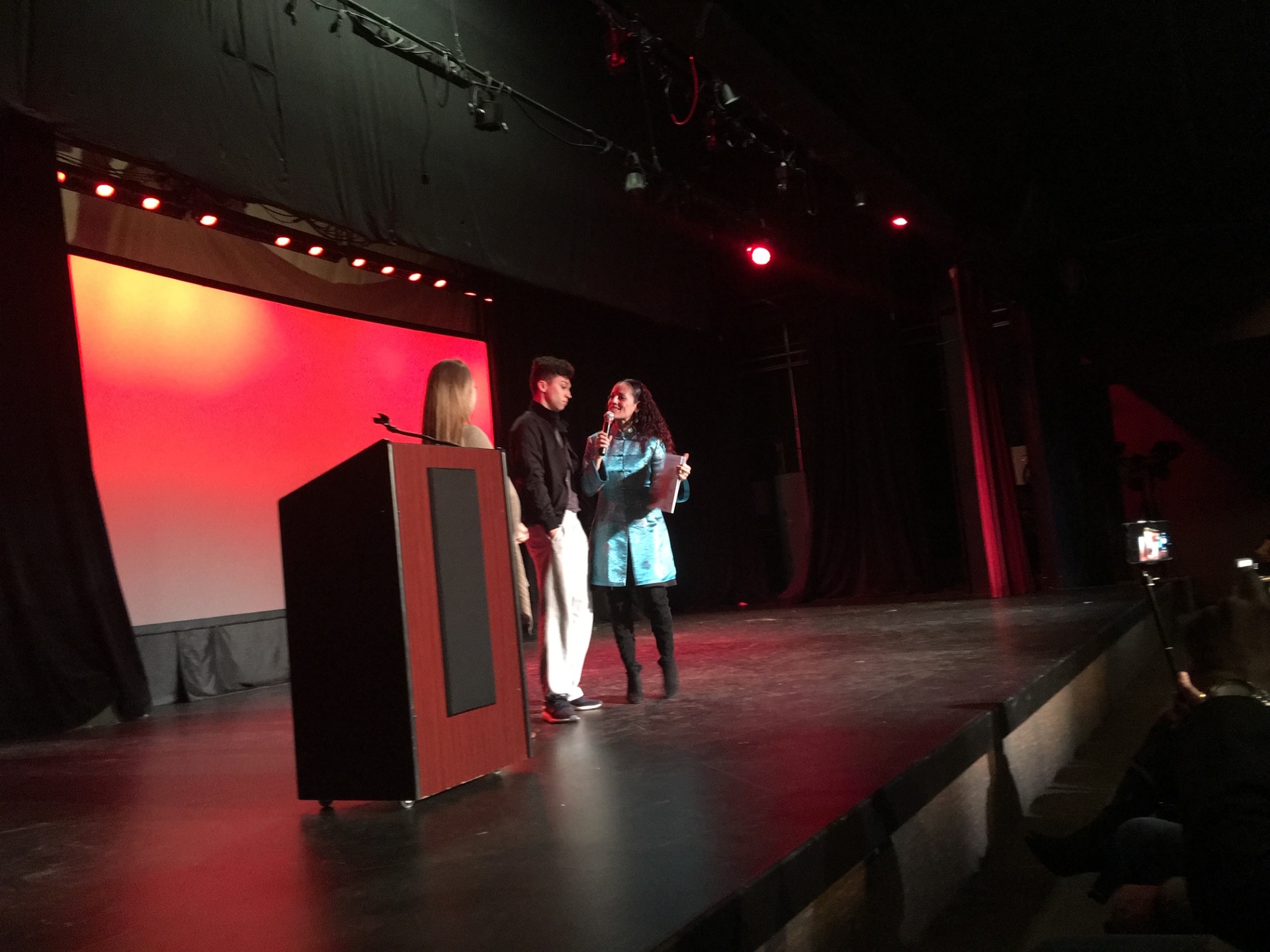 Too Poor For Poetry

“Poetry Does Not Make Money” becomes a brilliant advertising campaign. The result is that our community is sentenced to a reality where poetry does not matter because, evidently, we don’t have enough money to enjoy it.

At the very least, repeating “Poetry Does Not Make Money” might persuade a young person not to read poetry, a college student to reject his or her dream of choosing to major in Literature or Humanities, or an editor not to publish a collection of poems. Folks then assume that our community does not care about poetry or literature.

All humans have the desire to relate their voices, their visions, their stories. All people want to. “Poetry Does Not Make Money” sentences the community to silence. Writer Dagoberto Gilb says it not accurate to call this “invisibility.”

Two of Gilb’s books were in the Mexican American Studies curriculum outlawed in Arizona. This is from the introduction to Mexican American Literature: A Portable Anthology: “…historians and scholars are inclined to attribute that unawareness to an “invisibility” of the community. But the implication of this becomes that it must be something of a quaint, natural character inside MexAm people, and not the effect of poverty or consequence of a lack of political power. I’d suggest that it’s more of visual degeneration in the center of the dominant culture’s eyes.”

It is what Gloria Anzaldúa calls facultad that transforms us and inspires us to pierce through this manufactured “invisibility”. Endowed with facultad, we are on the road to becoming Anzaldúa’s book Borderlands/La Frontera: The New Mestiza was also one of the books on the prohibited MAS curriculum at the Tucson Unified School District. In it she writes, “La facultad is the capacity to see in surface phenomena the meaning of deeper realities, to see the deep structure below the surface.”

“Seeing” “deep structures” “below the surface” is a potent way to unleash an individual’s ability to quantify Cultural Capital, which makes it easier to invest that power, and to protect that power. 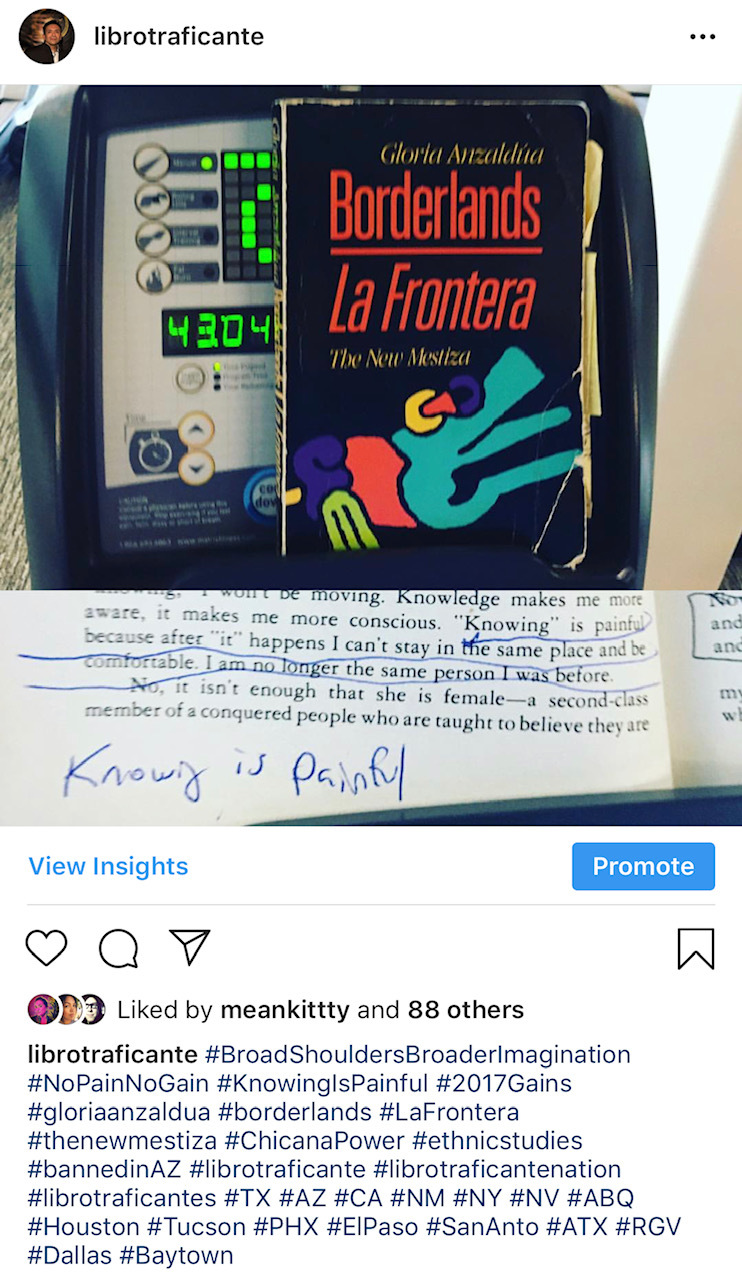 Mind-altering poetry and prose reveal to us what is missing. And then we write about what we see in our minds. And we dispel that myth that poetry does not pay because we are proof that poetry creates Cultural Capital. If we invest that Cultural Capital into our community, we are poised to accelerate it for the good of not just our community but for humanity.

I have seen this happen before my very eyes.

In 1998, I founded Nuestra Palabra: Latino Writers Having Their Say in the party hall of Chapultepec Restaurant in Houston’s Montrose neighborhood.

At the time, people did not quite say to me “Poetry Does Not Make Money”, but instead they used a lot of synonyms and euphemisms.

The worst thing I would hear, even from other Latinos, was that our community just was not interested in literature.

Let that sink in. Our own community deeply believed we did not possess the basic humanity to want to tell our or hear our story. That is profound damage. I would simply tell them they were welcome not to attend, but this train was moving, and I kept looking for other Cultural Accelerators who were ready to unleash Aztec muses.

From the outside world, I would hear that there were not enough Hispanic writers in Houston to sustain a series.

I had just become the first Chicano to earn a Master of Fine Arts in Creative Writing form the University of Houston. I moved here specifically for that. This was shocking to me. I always wondered why Houston had to import Mexican Americans from Chicago when, being occupied Mexico, it had plenty of its own. Examining Cultural Capital peels the structural issues that explain this.

MFA students are taught to flee to New York to starve as soon as they graduate and try to get an obscure novel published by a small New York press. I looked into that and ascertained that NYC already had enough writers, actors and hit men. Instead, I decided to invest my Educational Capital into Houston’s Cultural Capital.

In graduate school, you’re not supposed to leave the ivory tower unless it’s for a reading of your novel in progress. I adhered to other habits.

My instinct has always been to stay connected to my community. At first, I thought that meant only my family. However, I realized as early as high school that if I was going to navigate the halls of education, I was going to need my community’s support.

For that reason, I continued to make history during graduate school. I was the first to teach Creative Writing courses at places like the Chicano Family Center and Talento Bilingüe de Houston. I also helped organize press conferences for Central Americans seeking, and being denied, political asylum.

For that reason, I knew that there was not just a need to share our voices but a deep pool of talent.

Sitting in those workshops, I was thrilled to hear people who resembled us tell their stories on their terms for the first time. Everyone should experience an edifying moment like that. It is thrilling to be part of. I wanted to give more people a stage for that. And Houston wanted to be that stage.

So, when folks told me there were not enough Latino writers in Houston to sustain a reading series, I would tell them they were wrong because I knew that if we ran out of writers I could create more.

And I would convene with the founding members of Nuestra Palabra —such as Russell Contreras, Alvaro Saar Rios, and Carolina Monsivais, and others like them— who shared their time, energy, and genius with our cause and who have gone on to publish nationwide and earn advanced degrees and inspire the next generation of writers, and on, and on, and on. 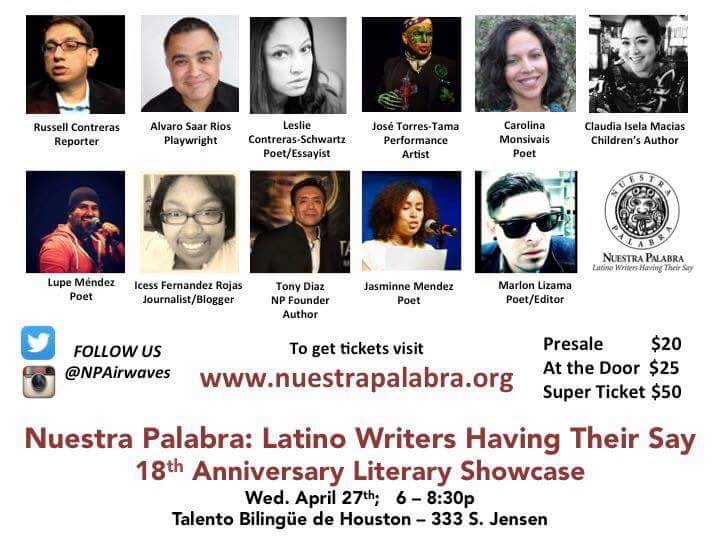 When I think of the 2.6 million Latinx students in Texas public schools right now, I envision 2.6 million poets and writers.

But don’t be scared. Even when they are all freed into their Cultural Capital, the number of poets and writers will probably stay the same percentage-wise, but they will have an army of readers who have become doctors, lawyers, professors, accountants, politicians, board members, and so on, and so on, and so on.

If you don’t believe me, you simply need to refer to the research by Chicanas and Chicanos submitted as evidence in court to overturn Arizona’s un-American ban of Mexican American Studies. If you need more proof…

Sociologists take too long to explain the dagger at our throat.

Writers provide vivid renditions of the tip of the pyramid but must write novels to explain the base.

The poets make us sharply feel the import.

I bring all three to this battle for Cultural Capital and have 10 more waiting in my car.

That’s all for now, but you can do something to invest in Cultural Capital today.