Autopsy Set for Migrant Girl, 7, Who Died in Border Custody 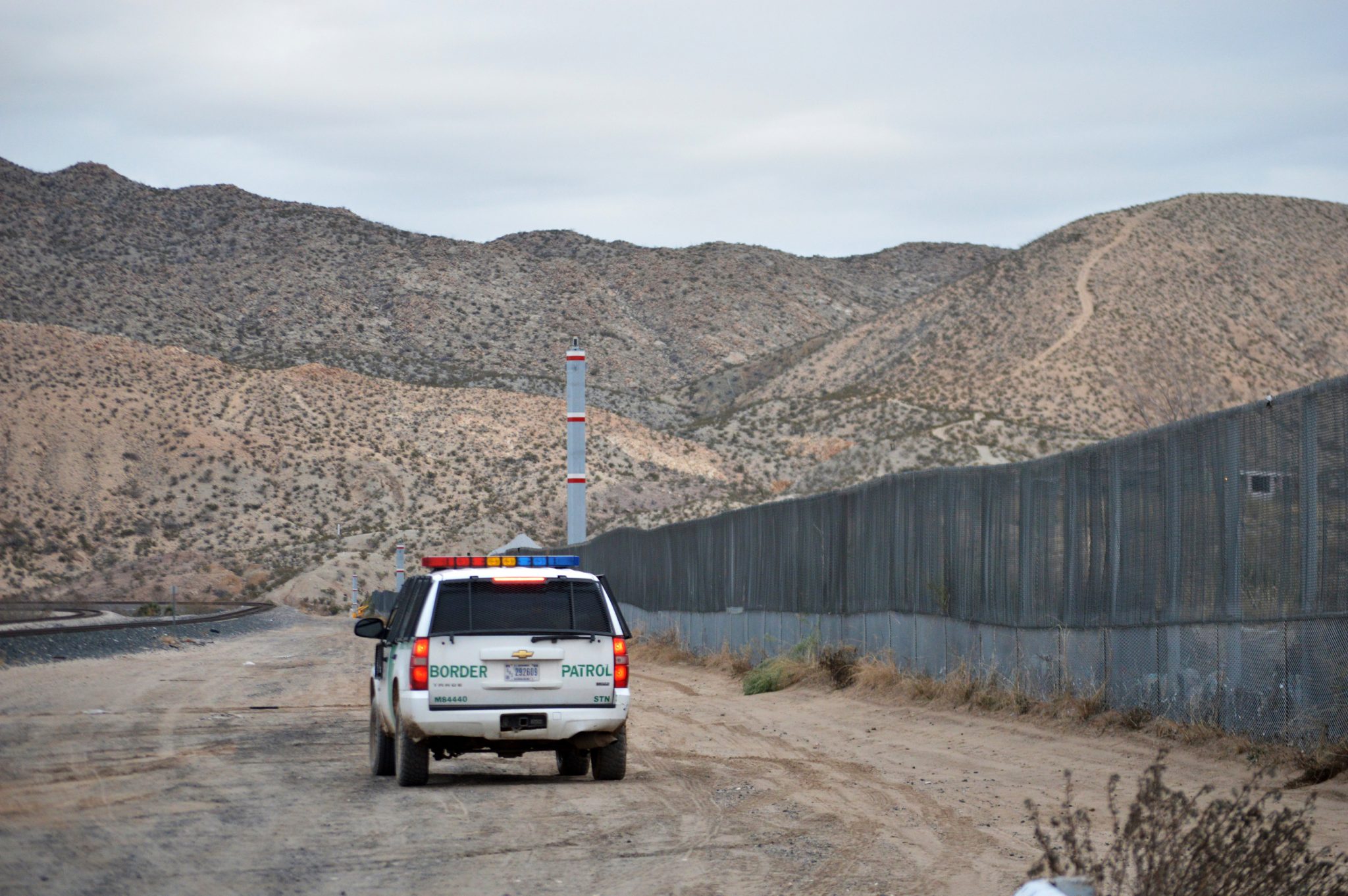 FILE – In this January 4, 2016, file photo, a U.S. Border Patrol agent patrols Sunland Park along the U.S.-Mexico border next to Ciudad Juarez. A 7-year-old girl who had crossed the U.S.-Mexico border with her father, died after being taken into the custody of the U.S. Border Patrol, federal immigration authorities confirmed Thursday, December 13. (AP Photo/Russell Contreras, File)

WASHINGTON (AP) — Immigration officials say an autopsy will be performed to determine the cause of death of a 7-year-old migrant girl who suffered seizures in custody and later died.

Officials say the girl was found December 6 near Lordsburg, New Mexico, by U.S. Border Patrol agents. They say the girl was taken into custody for about eight hours and then began having seizures.

Emergency medical technicians discovered her fever was 105.7 degrees Fahrenheit (40.9 degrees Celsius). The girl was airlifted to an El Paso, Texas, hospital, where she died.

U.S. Customs and Border Protection officials say the girl was an unaccompanied minor, meaning she did not have parents with her. But The Washington Post reported Thursday she had been traveling with her father, citing the same federal agency. The cause of the discrepancy is unclear.