The Suppression of Religious Freedom in Colonial Latin America 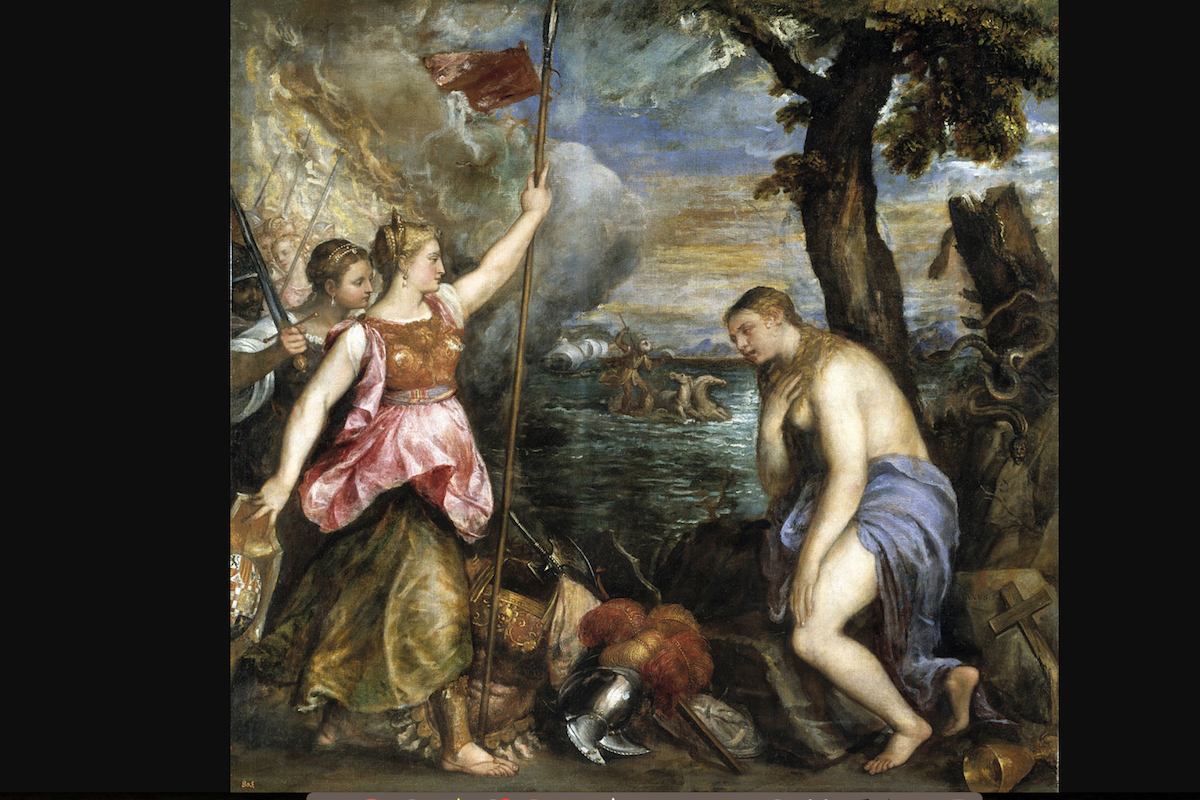 During this holiday season, we should unpack the religious oppression our ancestors suffered.

History should never be forgotten.

We should commit ourselves to learning about how our ancestors dealt with conditions in which their freedom to believe or think (however they wanted to) were suppressed. We should also talk about why their beliefs on God were politicized and weaponized (often to their detriment).

There is a need for faith leaders and irreligious organizers in Latinx and Hispanic communities to acknowledge the painful story of religious oppression in colonial Latin America. The Spanish and Portuguese Inquisitions weren’t limited in their scopes or in their actions to Spain and Portugal. They also came with the conquistadors and settlers. Their purpose was to enforce the theocracies of Spain and Portugal.

The Spanish Inquisition has been badly explained to so many people who aren’t historians or Latin Americanists. The complex realities of the Inquisitions in the Americas were a reality for colonial subjects of the Spanish and Portuguese crowns during the 1500s until the 1800s.

The Inquisitions were active parts of colonial life. As early as 1508​, there were conversations in Spain and in Rome in the relatively rural parts of the colonies, where some non-Catholics had already arrived and began building communities. For instance, parts of Puerto Rico (like the Island’s​ ​mountainous interior)​ made good homes for Jewish settlers who braved the dangerous voyage to the colonies and sought places to live free from the terror of the Inquisition.

This would eventually propel Spanish authorities and Catholic officials to send inquisitors. Jewish colonizers of the Americas could live peacefully, far from the prying eyes of the Inquisition, but whenever the inquisitors heard rumors of Jewish inhabitants of New Spain or other colonies, they’d investigate them and if possible, prosecute them. This didn’t always result in death but death was a possibility if someone was investigated for being a crypto adherent of the Jewish faith.

Jewish settlers were far from the only group persecuted. While Catholic authorities and leadership weren’t always speeding to punish adherents to native faiths, choosing instead to​ ​try and convert​ those they labeled as pagans to Catholicism, some other and newer forms of Christianity were labeled heresy and punished just as Judaism was punished. Lutherans, for example, were seen as​ ​heretics​. Those who believed in the reforms championed by Martin Luther were punished in Spain and likely in the colonies as well, if they were ever discovered or believed to be Lutheran.

When someone was under investigation for heresy, that person wasn’t the only one questioned. In some cases, like that of the Carvajal family, the entire family was investigated. The Carvajals were famous for having their ordeals detailed in several books, thanks in part to Luis de Carvajal y de la Cueva, a governor and former soldier.

Blood purity, also known as​ ​limpieza de sangre​ in Spanish, was directly tied to the legal and theological framework of the Inquisition​. The Spaniards and the Inquisition followed this concept to ensure that only certain families came to the colonies. It was also used to control access to education, leadership, and opportunities once families were in the colonies. For example, the Spanish Crown had no problem waiving ravel restriction requirements to those who could prove that a certain number of ancestors were members of the Church as well.

Non-Catholic believers (including non-Catholic Christians) faced several to maintain their religious traditions and beliefs in colonial Latin America and in Spain. The impacts of these efforts are felt to this day. Many of us non-Catholics descended from brave individuals who risked much to ensure that their families stayed true to differing and persecuted beliefs. Our heritage is much richer than we may realize, and by remembering the painful history of religious oppression, we can be a better and more tolerant community.

Promoting religious freedom makes us more inclusive, diverse, and thoughtful. We should honor those who suffered for this freedom to prosper.