‘Tonight Show’ to Air Episode in Puerto Rico With ‘Hamilton’ 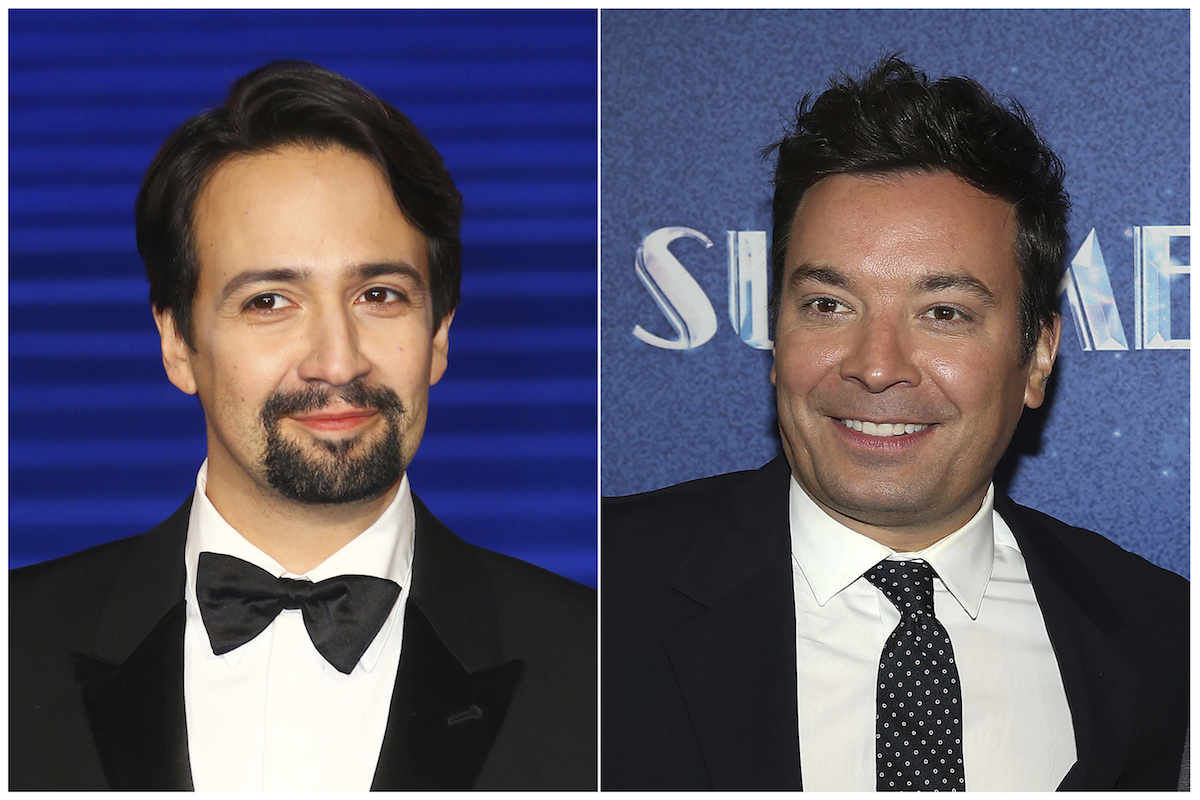 This combination photo shows actor Lin-Manuel Miranda on December 12, 2018, left, and TV late night host Jimmy Fallon on April 23, 2018. “The Tonight Show Starring Jimmy Fallon” will do a special episode from Puerto Rico on January 15. The telecast, in which Miranda will appear, will focus on the spirit and culture of Puerto Rico in its efforts to rebuild and raise awareness following the devastating hurricane that struck the U.S. territory on September 20, 2017. (AP Photo)

LOS ANGELES (AP) — Jimmy Fallon’s “Tonight Show” will air an episode next year from Puerto Rico including an exclusive performance with Lin-Manuel Miranda reprising his role in “Hamilton.”

NBC announced Monday evening that Miranda and the new touring cast will appear in the episode January 15. The telecast will focus on Puerto Rico’s recovery efforts to rebuild and raise awareness after Hurricane María massively struck the island in 2017.

The episode will delve into how the deadly hurricane devastated Puerto Rico through widespread damage, but also celebrate the “great spirit and culture” of the people.

Miranda will reprise his lead role in “Hamilton” at the University of Puerto Rico from January 8 to 27. The performances look to raise money for the Flamboyán Arts Fund to benefit the art, artists and arts institutions.