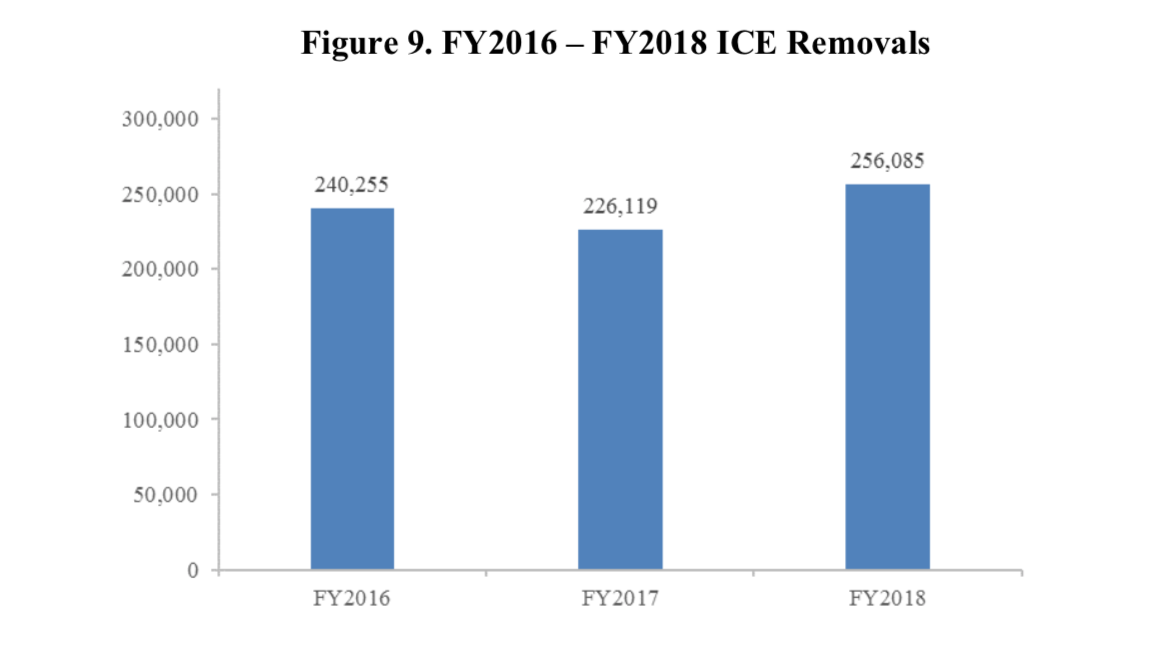 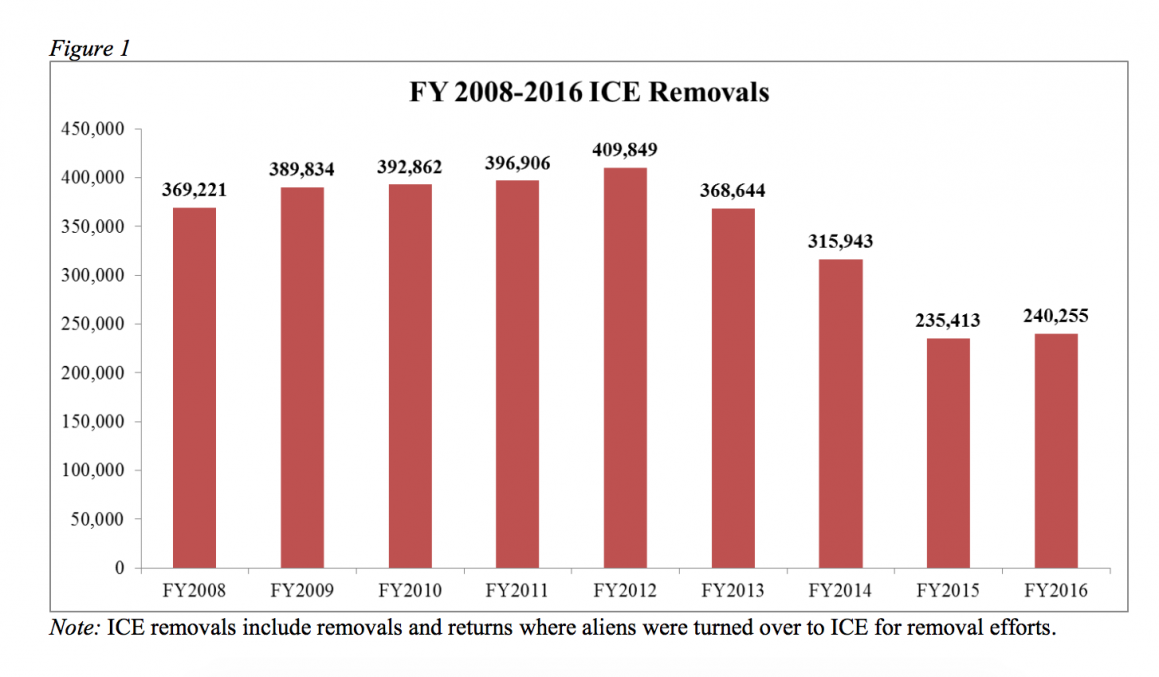 Yes, it is true that ICE arrests have increased since Fiscal Year 2016… 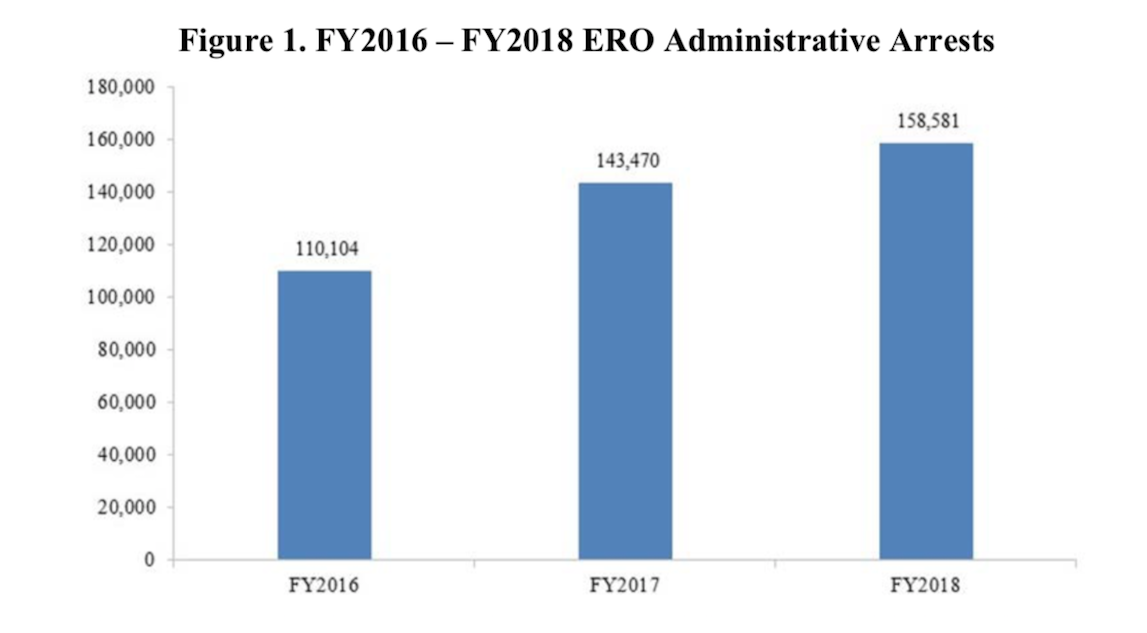 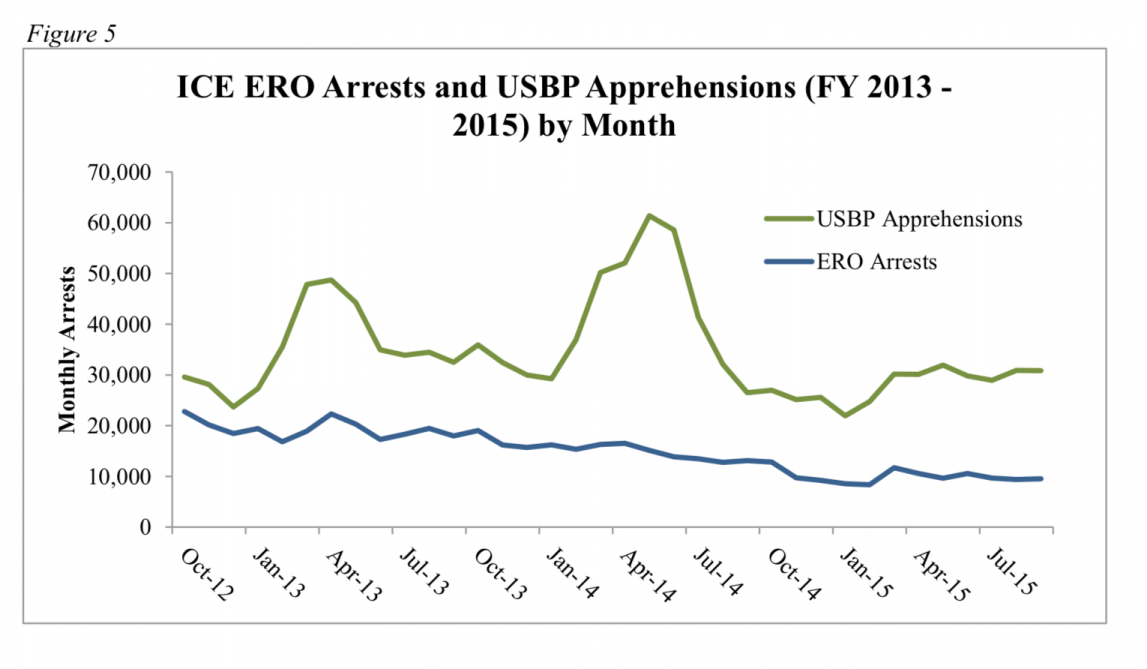 The decrease in removals and arrests over the last 10 fiscal years would suggest that unauthorized immigration is decreasing in the U.S., and November data from Pew would confirm that. Less removals and less arrests would support Pew’s conclusions.

Nonetheless, it is still important to note the ICE is using the 2018 report to congratulate itself for being tough on enforcement and following President Trump’s new directives, stating: “ICE ERO continued efforts under the direction of the 2017 EO and implementation memorandum by placing a significant emphasis on interior enforcement by protecting national security and public safety and upholding the rule of law. This report represents an analysis of ICE ERO’s FY2018 year-end statistics and illustrates how ICE ERO successfully fulfilled its mission while furthering the aforementioned policies.”

So the question remains: if the unauthorized population is shrinking, but the level of enforcement is not, does it suggest that ICE has way more resources to conduct its operations? Is ICE at a level where it can hyper-enforce immigrant communities? Very likely.