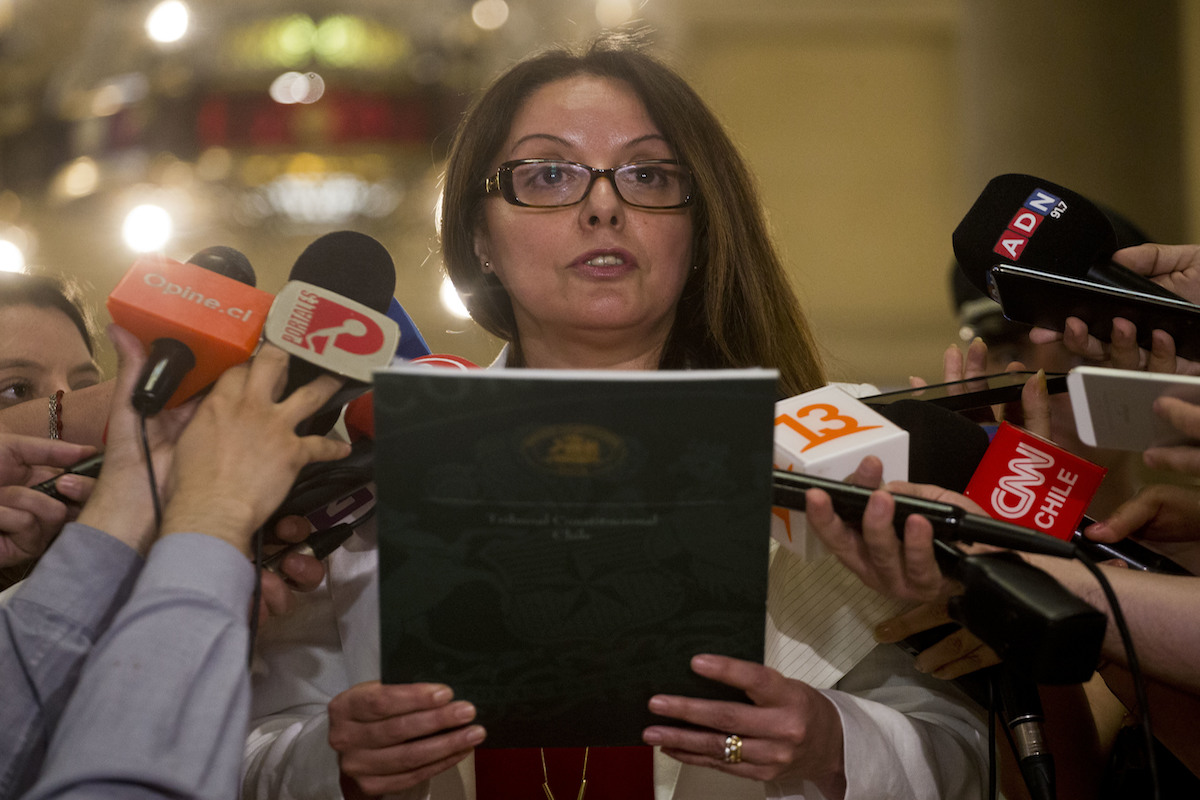 SANTIAGO, Chile (AP) — Chile’s Constitutional Court on Thursday upheld measures tightening the requirements for human rights violators to get parole, including that they have completed two thirds of their sentence, helped authorities resolve the crimes and condemned what was done.

The ruling is a defeat for conservative forces in Chile’s ruling party which had asked the court to declare as unconstitutional the requirements recently approved by the center-left opposition in Congress. Thursday’s ruling cannot be appealed and its grounds will be released on January 2.

Of the three changes approved by opposition lawmakers, two were declared constitutional and the third, while being declared unconstitutional, was adjusted to say that those who committed crimes against humanity only needed to condemn the crime, not do so publicly.

The ruling party had argued that the principle of equality before the law was violated by establishing different requirements for common prisoners and human rights violators.

Human rights activists estimate that very few, no more than a dozen, of the imprisoned rights violators will be able to meet the new demands, meaning that most of the roughly 170 inmates will remain behind bars.

Many judges have said that former agents of Chile’s dictatorship maintain a virtual pact of silence to not disclose details about other participants in their crimes or give clues as to the whereabouts of the missing.

Gen. Augusto Pinochet ruled Chile from 1973 to 1990, during which official reports indicate more than 3,000 government opponents were killed.