The following media release was shared on Thursday afternoon: 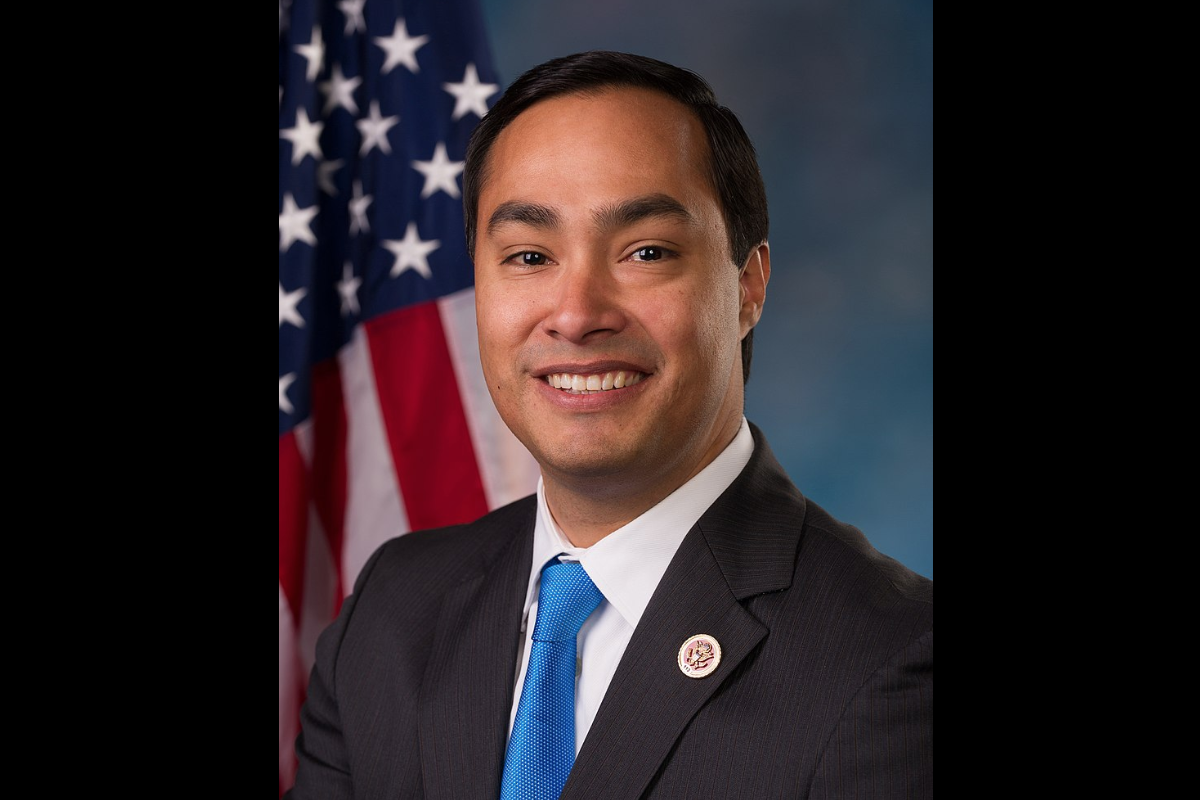 WASHINGTON — Congressman Joaquín Castro (TX-20), Chairman of the Congressional Hispanic Caucus, today released the following statement on the U.S. Department of Health and Human Services (HHS) Office of Inspector General (OIG) report, which determined that thousands more children were separated from their parents than previously known. Specifically, this report found that HHS separated thousands of additional children before the public announcement of the zero-tolerance policy in April 2018 by former U.S. Department of Justice Attorney General Jeff Sessions. Chairman Castro said:

“Separating children from their families is cruel, inhumane, and runs counter to our nation’s values. I’m outraged —as all Americans should be— about this new report that reveals that thousands more children were separated from their families in a practice that started well before former Attorney General Sessions instituted the zero-tolerance immigration policy. All Administration officials involved in hiding this information requested by Congress must immediately come before lawmakers to explain their decisions. Their employment should also be terminated. Congress must also receive a status update on the family reunification process even if some parents have been deported. It is clear that a Special Master is still needed to ensure the government is in compliance with the safety and protections required by law for children, and that Congress must enact a law requiring a central database to keep track of this Administration’s flagrant operational and systemic failures.

“The American people have had enough of this Administration’s cruelty disguised as border security and their pain and life-long trauma inflicted on innocent children in order to satisfy the President’s base. I am working on legislation with Senator Blumenthal to provide victims of the family separation crisis a pathway to citizenship, ensure they receive the appropriate treatment for these government-imposed traumas, and the opportunity to rebuild their lives without the fear of continued persecution. The American people, and those affected by this policy, deserve better. It’s up to Congress and the courts to expose the truth and hold this Administration accountable for their anti-immigrant and un-American agenda.”