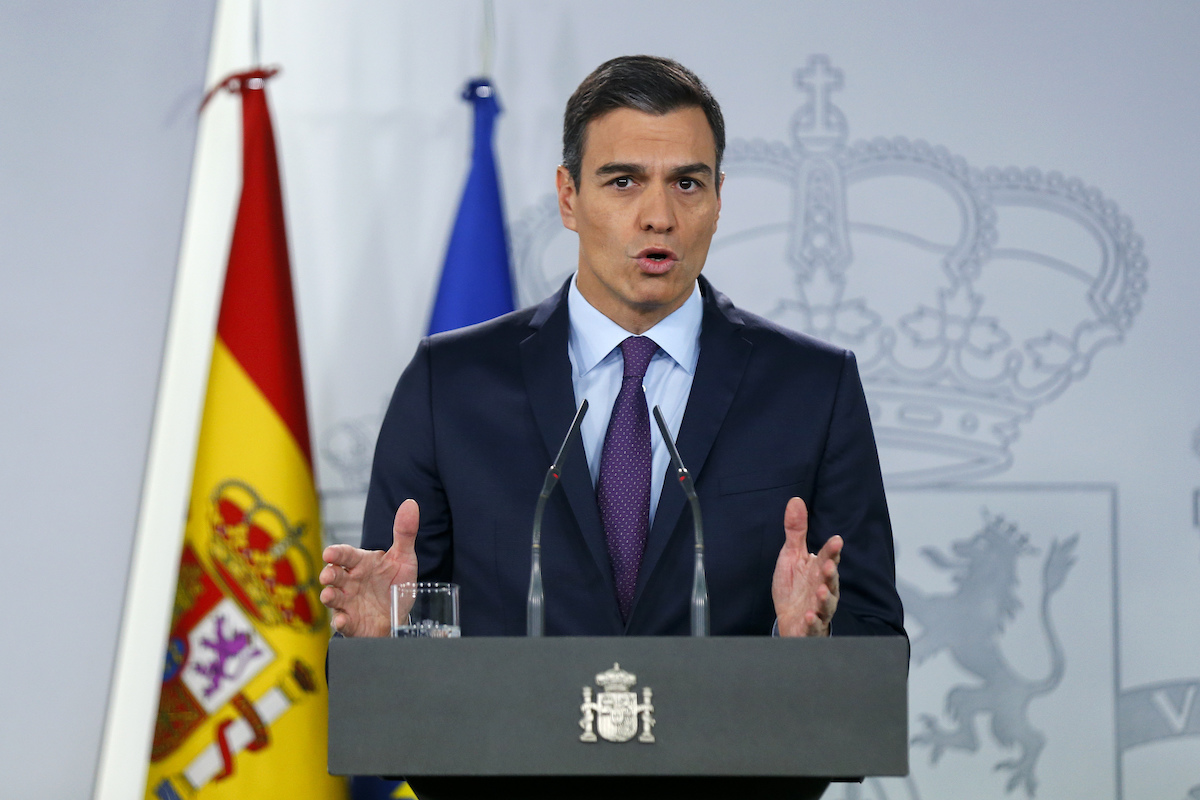 Maduro, for his part, stood defiant, accusing the United States of preparing a coup in the South American country and rejecting a U.S.-backed effort to send emergency food and medicine into his country.

“We are not beggars,” Maduro said on Venezuelan state TV.

Spain, Germany, France and Britain delivered diplomatic blows to Maduro’s rule by publicly supporting Guaidó after giving Maduro a Sunday deadline to call a presidential election, which he didn’t heed. Sweden, Denmark, Austria, the Netherlands, Lithuania, Finland, the Czech Republic and Portugal also lined up behind Guaidó, the self-declared interim president who also has the support of the United States and many South American nations.

The European countries urged Guaidó to hold free and fair elections as soon as possible.

“We are working for the return of full democracy in Venezuela: human rights, elections and no more political prisoners,” Spanish Prime Minister Pedro Sánchez said in a televised announcement.

He said Spain, which has a large Venezuelan community, is also working on a humanitarian aid program for Venezuela, where shortages of basic items are acute. Critics of Maduro blame the Venezuelan government’s mismanagement for the lack of food and medical supplies. 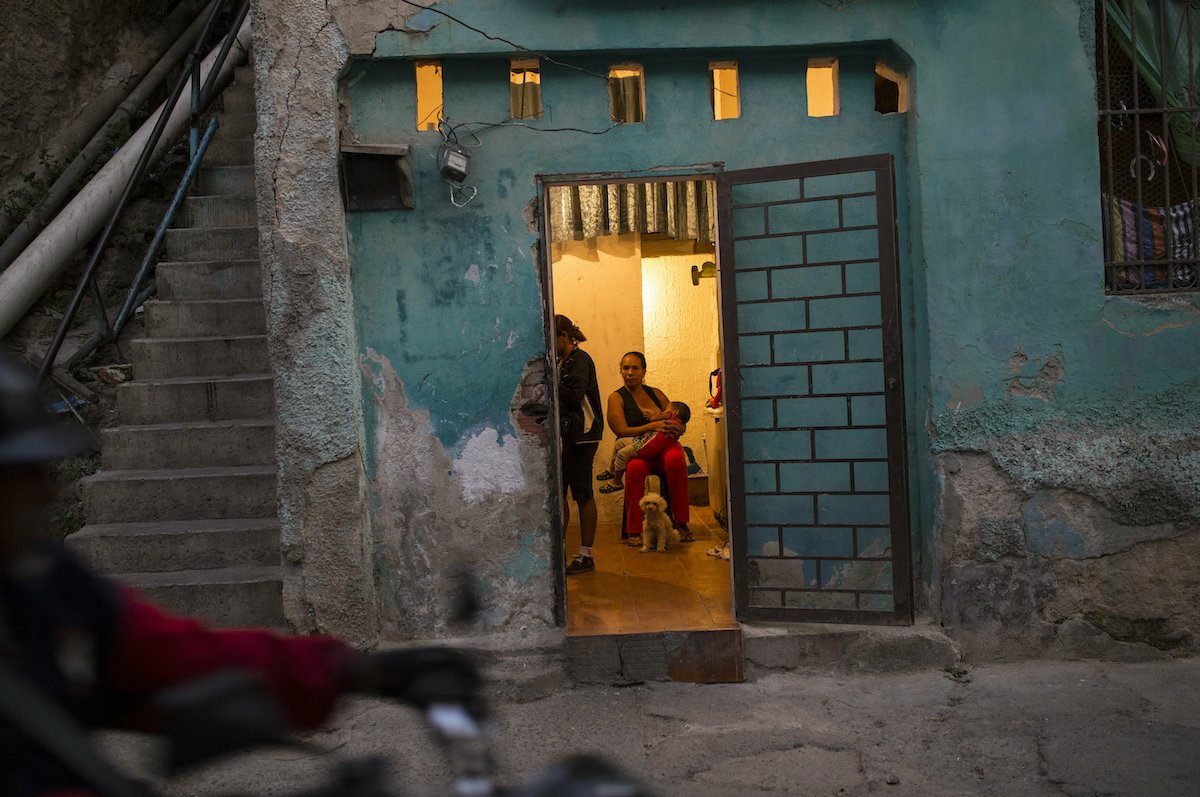 Xiolimaira Velasco, 39, feeds her son Oneyber, 2, inside her house in Caracas, Venezuela, Sunday, February 3, 2019. “The situation is very difficult, the prices of food are very expensive, but here we are dealing with this complicated times, we are solving the issue of food every day”, Velasco told The Associated Press. (AP Photo/Rodrigo Abd)

German Chancellor Angela Merkel said during a visit to Japan on Monday that Guaidó “is the legitimate interim president.”

Swedish Foreign Minister Margot Wallstrom said the election that brought Maduro to power was neither free nor fair and told Swedish broadcaster SVT on Monday that Venezuelans “now must get new, free and fair elections instead.”

Guaidó’s backers say he is the legitimate leader because he is president of Venezuela’s congress, which they regard as the only lawfully elected power in the country.

Western Hemisphere nations were set to add to the pressure Monday during a meeting in Canada of the Lima Group, which includes 13 countries that have been vocal in denouncing Maduro.

But the socialist leader showed no signs of caving in and lashed out at the EU and the Trump administration, which has also put pressure on the Venezuelan government by imposing sanctions on Venezuelan oil exports and demanding Maduro’s departure.

“I don’t accept ultimatums from anybody,” Maduro told Spanish TV channel La Sexta in an interview broadcast late Sunday. “Why should the EU be giving ultimatums to a country?”

He added that Venezuela is being “threatened by the biggest powers in the world.”

Turning to Washington’s role in the Venezuelan crisis, Maduro claimed that “the military option is on [U.S. President] Donald Trump’s table.”

“The United States wants to return to the 20th century of military coups, subordinate puppet governments and the looting of resources,” Maduro said.

Maduro said Monday he has written to Pope Francis asking for help in fostering dialogue.

Maduro said in an interview with Italy’s Sky TG24 that he hopes the letter is in route or has reached the Vatican.

Maduro said he has asked Francis to “facilitate and reinforce” dialogue on Venezuela’s crisis.
In an appearance later on state television, Maduro was especially harsh on fellow socialist and Spain’s Sánchez, saying he would have “blood on his hands” if a coup is carried out against him.

Some of the EU countries backing Guaidó are part of a newly formed “International Contact Group” of eight European and four Latin American nations. It aims to address the crisis in Venezuela and is due to hold its first meeting in Uruguay on Thursday.

Guaidó on Twitter expressed his gratitude to the EU leaders for supporting Venezuela’s fight for freedom.