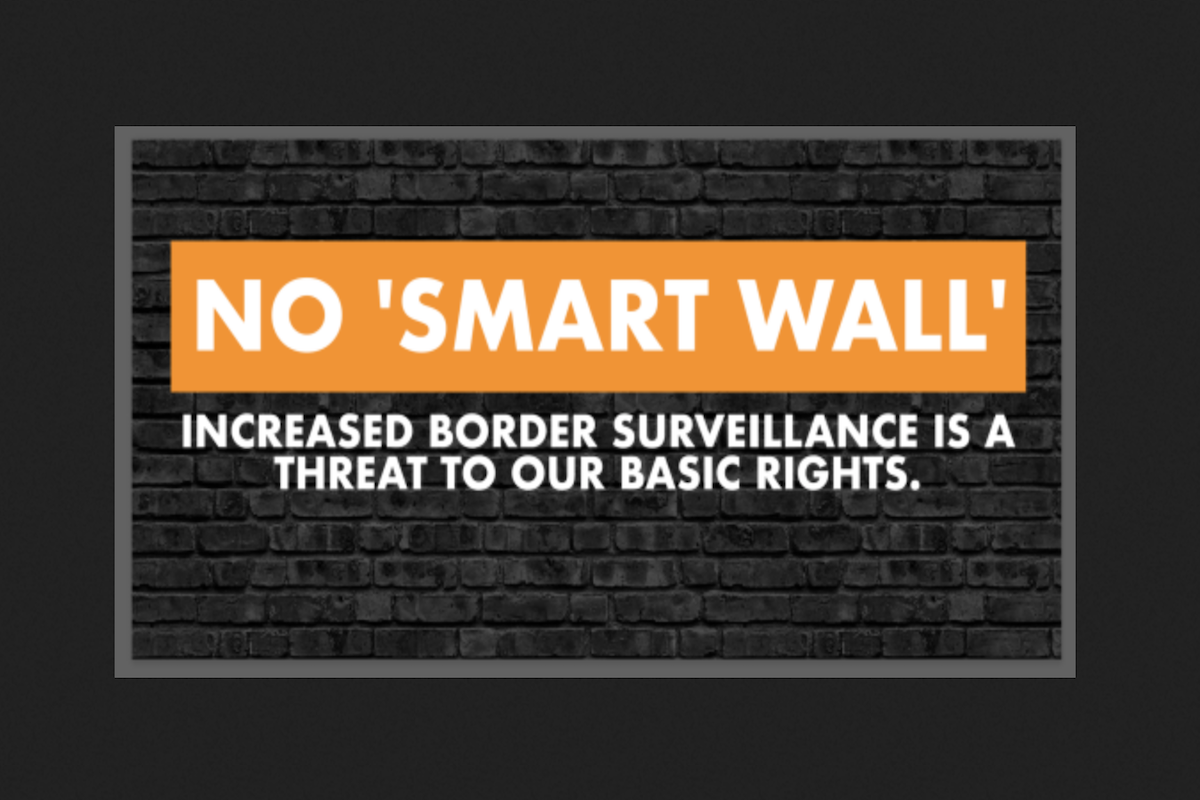 Late last night, a Congressional Conference Committee released its budget for the Department of Homeland Security, as part of a deal to avert another government shutdown.

Evan Greer, deputy director of digital rights group Fight for the Future, had this to say about the deal: “It’s sickening to see both Republicans and Democrats add significant funding for invasive surveillance technologies to trample on millions of people’s basic rights at a mass scale.”

“The U.S. government’s mass surveillance programs are already out of control. We should be dismantling them not expanding them. Agencies like DHS, ICE, and Border Patrol have shown reckless disregard for basic human rights, dignity, and the constitution. We call on Members of Congress to demand that funding not be used to for dangerous technology that violates rights, and to vote against this deal unless changes are made.”

For info, the deal earmarks:

Happening now! We are joining @RightsDissent @freepress @demandprogress @RAICESTEXAS and other supports to tell @AppropsDems NOT to fund a surveillance driven "smart wall." You can take action now too: https://t.co/oEQIl8IXgI pic.twitter.com/JxFFgNd8wx

This follows a letter signed by 28 human and civil rights groups last week calling on Members of Congress not to fund specific technologies at the border.

Fight for the Future is a non-profit organization founded in 2011 whose mission is to ensure that the web continues to hold freedom of expression and creativity at its core. We seek to expand the internet’s transformative power for good, to preserve and enhance its capacity to enrich and empower. We envision a world where everyone can access the internet affordably, free of interference or censorship and with full privacy.

One response to “Fight for the Future Slams Bipartisan Spending Bill, Which Funds Invasive Surveillance Technology”