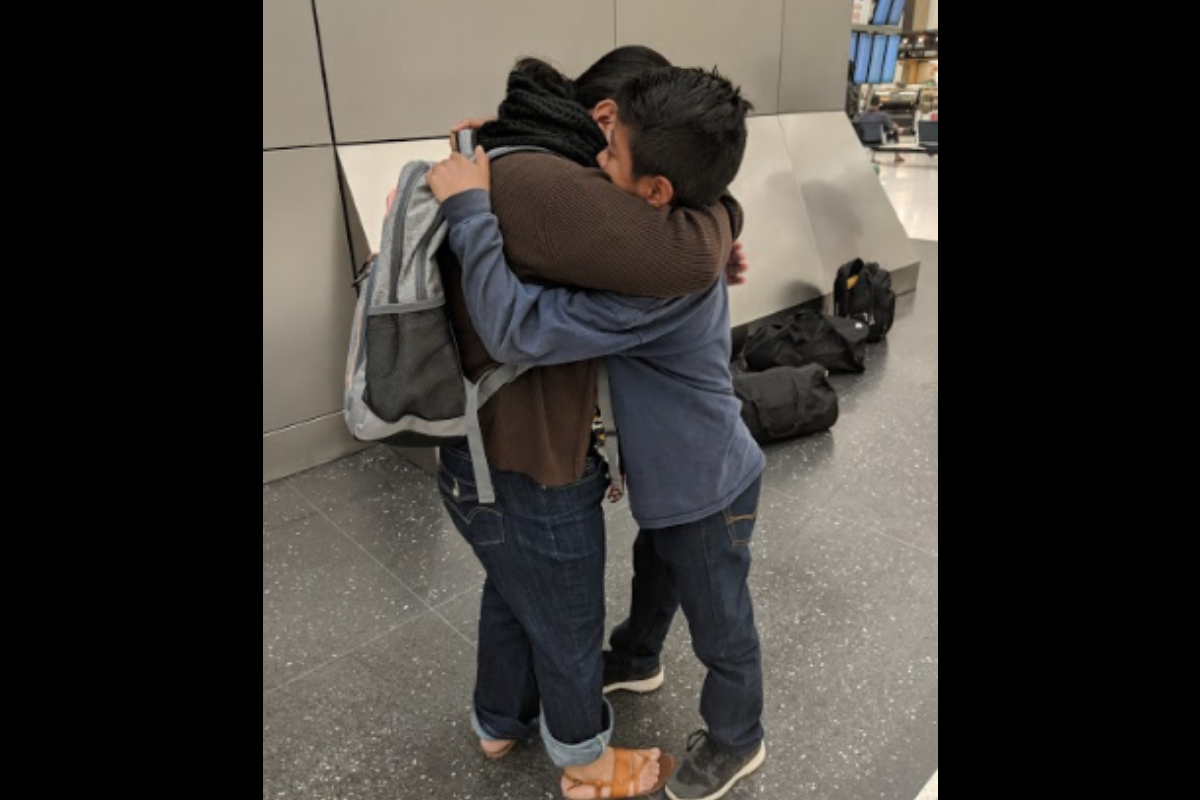 The following media release was shared on Thursday morning by the Texas Civil Rights Project:

According to the report, The Real National Emergency: Zero Tolerance & the Continuing Horrors of Family Separation at the Border, family separations have long-continued after the federal injunction and executive order that should have halted this cruel practice. In the McAllen area alone, the Texas Civil Rights Project identified nearly 272 family separations, involving one or more children under the age of 18, after these families were detained by U.S. Customs and Border Protection since the injunction.

To date, the only information about ongoing family separation has come from the Trump administration, which has a proven track record of not accurately documenting or even keeping count of the number of families they have separated. Today, TCRP is releasing the first non-governmental data on new family separations since June 2018, revealing the government’s disregard for its own laws in the interest of zero-tolerance prosecution. If this is happening in McAllen, it is happening in 18 district courts across the southwest border.

“The American people need to know that babies are still being ripped from their mothers’ arms by President Trump’s family separation policy,” said Laura Peña, Texas Civil Rights Project Attorney. “Despite a federal injunction and the President’s own executive order calling for an end to family separation, we’ve witnessed in court for months as this administration tries every strategy it can think of to continue to take children —some as young as eight months old— from their parents with no transparency about how these decisions are being made. The only way to end this crisis is to stop the so-called ‘zero-tolerance’ prosecutions at the root of this crisis.”

Analysis of the zero-tolerance prosecutions in the McAllen federal court for six months show that the Trump Administration continues to lie to the public and hide the results of its zero tolerance policies.

Findings from the McAllen area revealed:

This report is based on first-hand interviews with parents separated from their children at or near McAllen, Texas from June 22 to December 12, 2018, after the injunction supposedly ending family separation.

“We now understand much more clearly just how many families have been, and continue to be, separated because of the Trump administration’s deliberate campaign to inflict trauma on children by forcibly tearing them from their parents. American voters want policies that reflect our nation’s values and our history as a beacon of hope for the rest of the world, not policies that inflict cruelty on innocent refugee families. These ongoing separations are despicable. We will not rest until these separations end, all families are reunited and our government answers for these human rights abuses,” said Sandra Cordero, Director of Families Belong Together.

Along with other nonprofit relief groups, TCRP has taken on a humanitarian crisis created by the very Administration trying to strip immigrants of their basic rights, including the legal right to seek asylum in our country. From May through June of 2018, the group of dedicated attorneys and professionals who make up TCRP assisted with reunification efforts for 382 families who were separated before the executive order and injunction.

About the Texas Civil Rights Project
The Texas Civil Rights Project (TCRP) is a group of high-caliber attorneys and professionals fighting around the clock to reunite the families they represent, and ensure they get excellent legal representation on their underlying immigration claims. This includes regular, frequent trips to court in South Texas to monitor the ever-changing policies of the Trump Administration and litigating to stop family separation permanently in an action against the United States before the Inter-American Commission on Human Rights.

At the same time, TCRP is pursuing an aggressive public education and advocacy campaign to push back against misinformation and confusion regarding family detention practices, with the goal of ending the cruel and unworkable “zero tolerance” policy.