I’m Venezuelan, I’m a Progressive and I Want to See Maduro Go 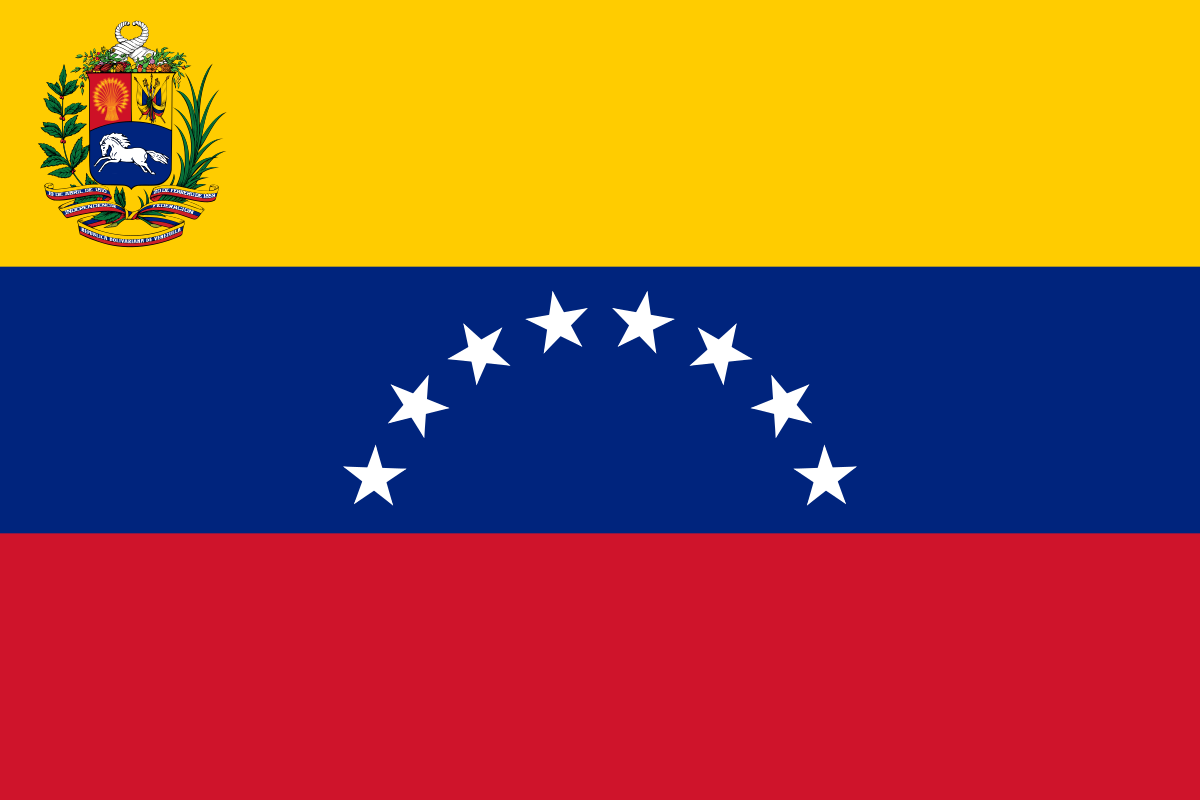 In the last few weeks I’ve been called both a “right-wing Trump supporter” and a “chavista-madurista” as I explained my positions about the events going on in Venezuela, the country where I was born and raised.

Like many of my fellow Venezuelans who live elsewhere, I find myself being placed between a rock and a hard place, ill-defined by ideological extremes who only see the world in black or white. There’s no nuance for those who hold inflexible dogma as a substitute for rational thinking. And the left is as bad as the right in this regard.

I’m a Venezuelan, naturalized U.S. citizen who came to this country in 1986. I’m trained as a journalist in Caracas at a Jesuit-led university, and I’ve worked in Spanish-language media in Los Angeles for 30 years.

Far from a “right winger,” I was always a progressive, particularly after covering and observing the damage done by the U.S. in Central America in the 80s and the desperate diaspora coming to Los Angeles at the time. I wrote about death squads and bombings against the press by U.S.-financed paramilitaries in El Salvador, I covered the push against restrictive U.S. immigration policies, and I wrote a book that chronicled how anti-immigrant hatred has damaged the laws in the United States.

I’m also thankful that this country, the U.S., has given me all of these opportunities and I love it as my own, but as a political and immigration journalist and a columnist for many years, I don’t shy away from critical thinking about the actions of this or any other government.

Unfortunately, I have found myself at odds with my fellow progressives on the issue of Venezuela, even with some of my closest friends, which gives me no pleasure. I am not the only Venezuelan who feels this way: I know enough of my countrymen and women who hold views similar to my own, and there’s an active conversation going on in social media and community about how discouraged we feel with the hard-left positions regarding Venezuela.

Most of us are, at this point, in full support of the call for the Nicolás Maduro regime to step down. We want to see new elections in Venezuela leading to a restoration of the democratic guarantees and relief for my fellow Venezuelans in their struggle to survive economically.

We want the 3.4 million Venezuelans who have become migrants and refugees around the world, including 2.7 million in Latin America and the Caribbean, to be able to return home if they wish, to a safe and democratic Venezuela.

We want to see the end of the authoritarian regime that has so badly mismanaged the country, muzzled freedom of the press by censorship, media closures or buyouts. We want Venezuela back from the brink of disaster, and the rebuilding of the institutions that can help us create a better country.

Many of us are also, however, torn or opposed to any military intervention of the U.S. in Venezuela, not only because of the innocent blood which may be spilled, but also because we fear it will stain the pro-democracy push that came from within Venezuela in the unity of the opposition’s many parties around transition President Juan Guaidó.

Some Venezuelans, particularly those who are more to the right of us and many who are suffering inside the country aren’t that squeamish. But the calls for the U.S. to invade Venezuela and depose Maduro and his government are an act of desperation that those of us with the luxury of not living there can comfortably oppose.

I can be seen as a “chavista-madurista” by some Trump supporters, because I’m not singing his praises. I have covered the President from day one as a candidate and know too well that he isn’t a true democrat but an autocrat at heart. Venezuela is a perfect project for him, where he can combine his desire for new riches with a medal for attacking socialism. The bottom line for him is that he’s decided to run for re-election as a new “Joe McCarthy,” yelling “socialism” at progressive ideas like universal health care and raising taxes on the rich. And he is using Venezuela for that project.

However, his government is on the right side of the issue at this point, so far, even if it is for the wrong reasons. It’s tough for me to say, but true.

I understand the concerns of the left but not their blind insensibility to the plight of fellow Venezuelans. I know the history of intervention in Latin America: Guatemala, El Salvador, Chile, Argentina, the list goes on. I’m not naïve about it by a long shot. But for those concerned about human rights abuses, and dictatorship, and political repression and prisoners, and fraudulent elections, I have news for you: we have all of that under Maduro.  Where is your concern about the suffering of the Venezuelan people?

I’m particularly sour about my friends in the American left who have represented diasporas like El Salvador. I have advocated long and hard for that diaspora, covering their struggle, their need for political asylum and Temporary Protected Status (TPS). I see very few of my progressive pro immigrant brethren doing the same for Venezuelans. And so far, Trump has not offered any special status to my fellow countrymen, no TPS, no great numbers of asylum cases approved. Other countries in Latin America and Europe are doing a lot more in that regard.

Dear progressives: we need you to look long at hard at the struggle of Venezuelans. It’s no longer just the rich or privileged who are leaving the country, who are suffering under this regime. There’s a tremendous humanitarian disaster going on, currently the largest refugee movement in our hemisphere. My country deserves a new chance at democracy and freedom. Please join us.

Pilar Marrero is a freelance Venezuelan-American journalist living in Los Angeles, California. She produces and co-hosts The Pundettes, a political podcast. She tweets from @PilarMarrero.

12 responses to “I’m Venezuelan, I’m a Progressive and I Want to See Maduro Go”