Why Doesn’t Anybody Care About Report of Refugee Children Sexual Abuse Under Trump? Because #ObamaDidItToo

A shocking new report exposes what might be considered a measure of how profoundly U.S. morality has degenerated: thousands of refugee children are allegedly being sexually abused in immigration prisons throughout the United States.

From Oct. 2014 to July 2018, the HHS’s Office of Refugee Resettlement received 4,556 complaints, and the Department of Justice received 1,303 complaints. This includes 178 allegations of sexual abuse by adult staff. https://t.co/HV9OCmXIB5

The report in Axios, titled “Thousands of migrant youth allegedly suffered sexual abuse in U.S. custody,” came about after Department of Health and Human Services documents were given to Florida Congressman Ted Deutch.

The documents reveal how thousands of refugee children were exposed to what appears to be systematic sexual and other abuse, including “Allegations against staff members reported to the DOJ included everything from rumors of relationships with UACs to showing pornographic videos to minors to forcibly touching minors’ genitals.” 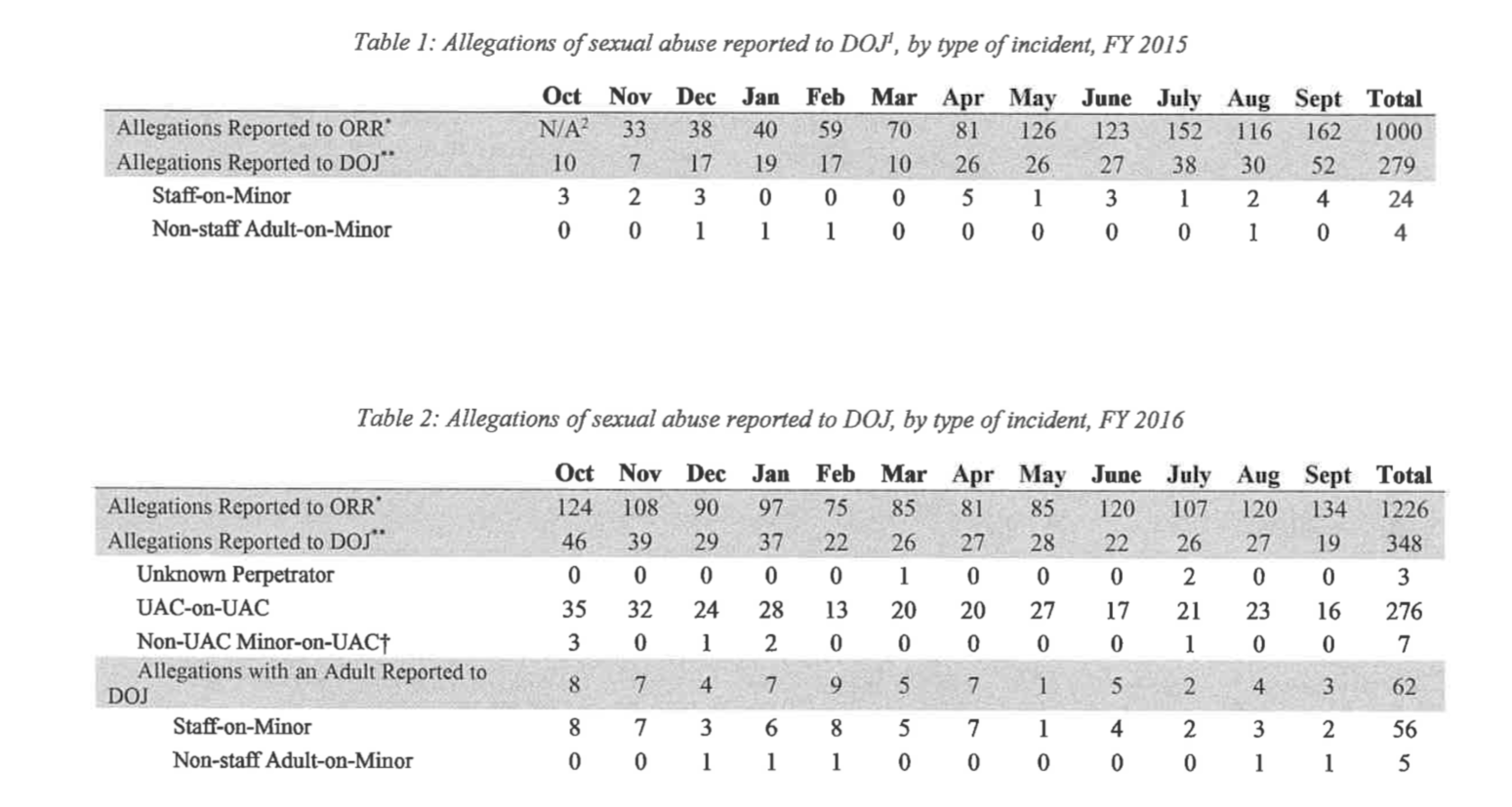 These abuses, which the report says took place between 2014 and 2017, come atop other a slew of reports of detention deaths and child separation. Given the intense amount of reporting on these previous abuses, one would think that the Axios story would lead to another round of intense reporting surrounding child separations and deeper dives into the in-detention death of Jakelin Caal. 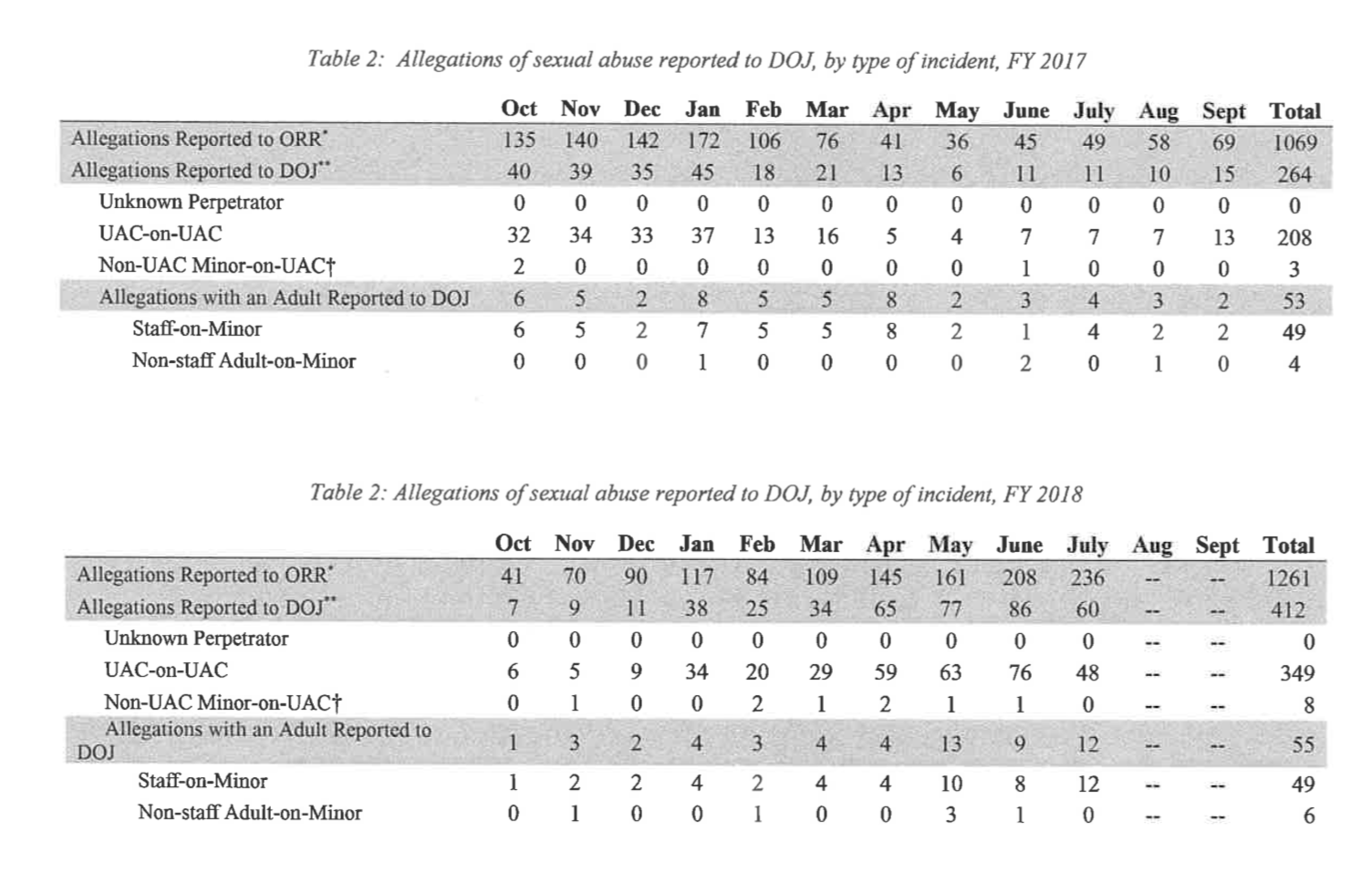 But that’s not what’s happening. Hardly anybody seems to care. Why?

Because #ObamaDidItToo. That is, Obama oversaw the agencies perpetrating abuses and did nothing to stop these abuses, just like Trump is doing now.

What makes the Axios report unprecedented is how it demonstrates unequivocally the continuum of abusive immigration policy and practice that exists between Obama and Trump policies.

Because it begins in 2014, the Axios report makes obvious what many in the media, the Democratic party and even some immigration advocates work overtime to cover-up: that Obama policies and practices have more in common with Trump than they care to ever admit. Although the policies of the two presidents form a pattern of massified deportation and death, the media engages in the dangerous dance that pirouettes past this continuum by (rightfully) crediting Trump, but doing so in a manner disproportionately more than they credit Obama for also aggressively pursuing the same destructive path.

Lurking behind the sometimes complex deceptions of Democratic party operatives and sympathetic media organizations are the workings of the denial, deflection and outright lying on immigration that the same media attacks Trump and the Republicans for perpetrating.

The Democratic and Republican immigration moves provide my students at UCLA sparkling illustrations of manufacturing consent. They recently studied, for example, how the media spun the legitimate question —didn’t many people die in detention during Obama’s tenure?— that arose following Caal’s death. 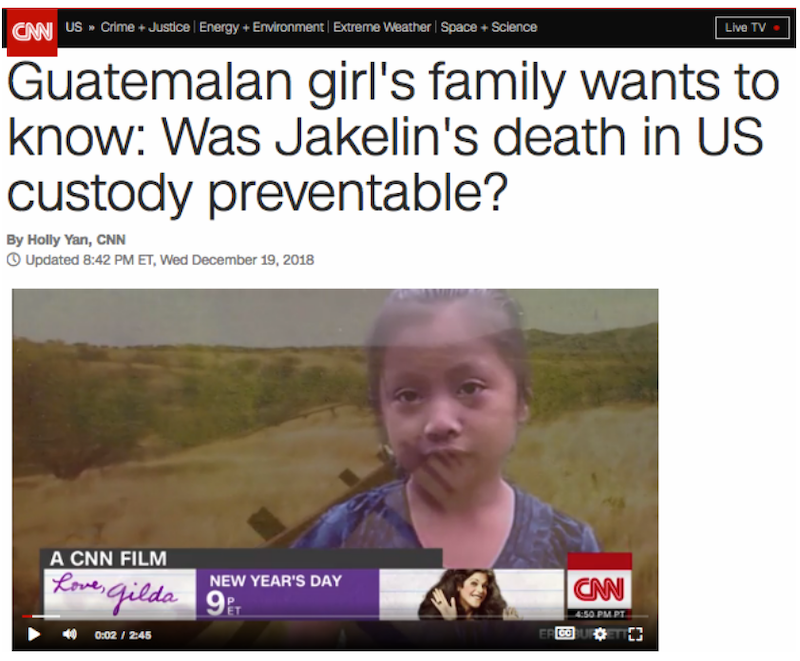 While the rumors of child deaths put out by the clueless bloggers were just that, the editorial decision of these news organizations to focus on the story of child death in detention left out an important fact that would’ve enhanced the national conversation: the fact that at least 74 adults died in detention on Obama’s watch, as documented by Human Rights Watch in a report largely ignored by the same media that has been dogged around similar reports in the Trump era. 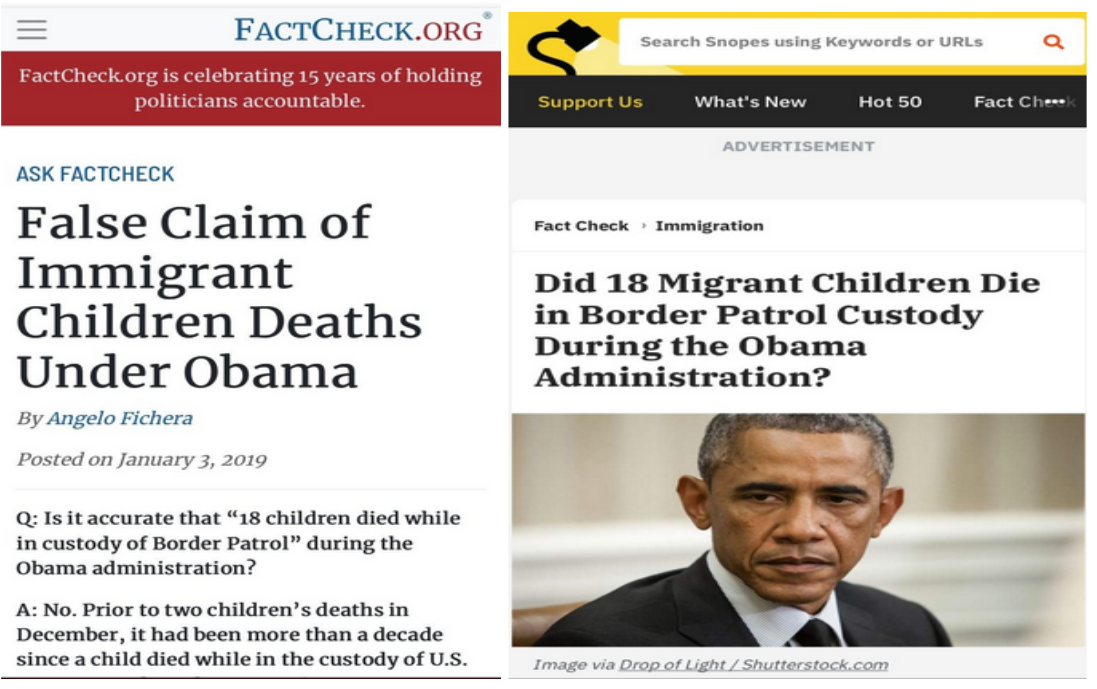 Other strategies used to cover up the painful fact that #ObamaDidItToo involve either ignoring these facts or playing syntactical games. These practices are on full display in news stories around child separation by “clarifying,” as the Associated Press did, that “Obama didn’t have a family separation policy.”

Obama did not, in fact, have a policy of separating children, but he did have the practice of separating thousands of children from their parents—5,100 in 2011 alone, according to a comprehensive report on refugee child separation practices of the Obama Administration by Race Forward. Again, the focus on Trump formalizing as policy catastrophes and immoral acts that Obama quietly practiced leaves out the painful truths of the many immigrant mothers and children I’ve interviewed.

These and other tactics do much to help us understand why most in the media are ignoring the story contained in words strung together as a result of Axios story: thousands. refugee. children. systematically. subjected. to. Sexual.abuse. on. Obama. and. Trump’s. watches.

By choosing to report that the documented abuse described in the story began on Obama’s watch in 2014, Axios certainly guaranteed that the story would largely be ignored. Talking about abuses in 2014 runs opposite what feels like the dictate in editorial rooms reporting on immigration: Thou Shalt Only Report Abuses Occurring After YEAR ONE OF EVIL IMMIGRATION POLICY, 2017. Obama’s almost three million deportations were and are only reported thanks to the relentless, nationwide and strategic organizing of DREAMers and others organizers not aligned with or founded by Democratic party operatives who speak for Central American refugees instead of refugees in most of media reporting.

Left without a factual basis for debating the Obama legacy, Democratic party operatives and their allies in the media resort to the “Whataboutism” that tries to reduce necessary and serious discussion of the Obama immigration policy to a rhetorical nothing. 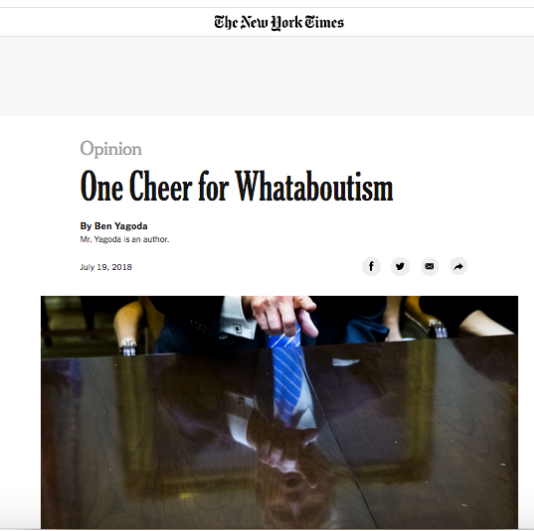 The rarity of the Axios report and Whataboutism attacks are as dangerous as they are calculating and cynical. As if serious discussion about the catastrophic Obama legacy doesn’t have something to teach us about how much U.S. civilization has degenerated when people find a way to either ignore or explain away how a well-liked liberal Democrat gets away with letting refugee children imprisoned for fleeing extreme violence, while some get quietly subjected to rape and other sexual abuses.

This is especially true as we approach the possibility that another liberal Democrat may be elected president. Failure to seriously discuss the Obama immigration legacy in all its horrific dimensions will (again) leave many of us guilty of ignoring the wisdom of old axioms like the one that says, “The measure of a civilization is how it treats its weakest members.”

Like the degenerates and cowards of who are accused of sexually abusing refugee children, all those unwilling to admit and tweet #ObamaDidItToo are all complicit in the degenerate acts it’s all too easy to paper over with “Look at what Trump did!”

I say “¡No Se Puede!” to being party to a degenerate civilization, regardless of which U.S. president leads it. If we are to pull ourselves out of the bipartisan degeneracy that has created a culture of sexually abusing refugee children, more of us must have the courage to admit and say #ObamaDidItToo in the run up to the 2020 election