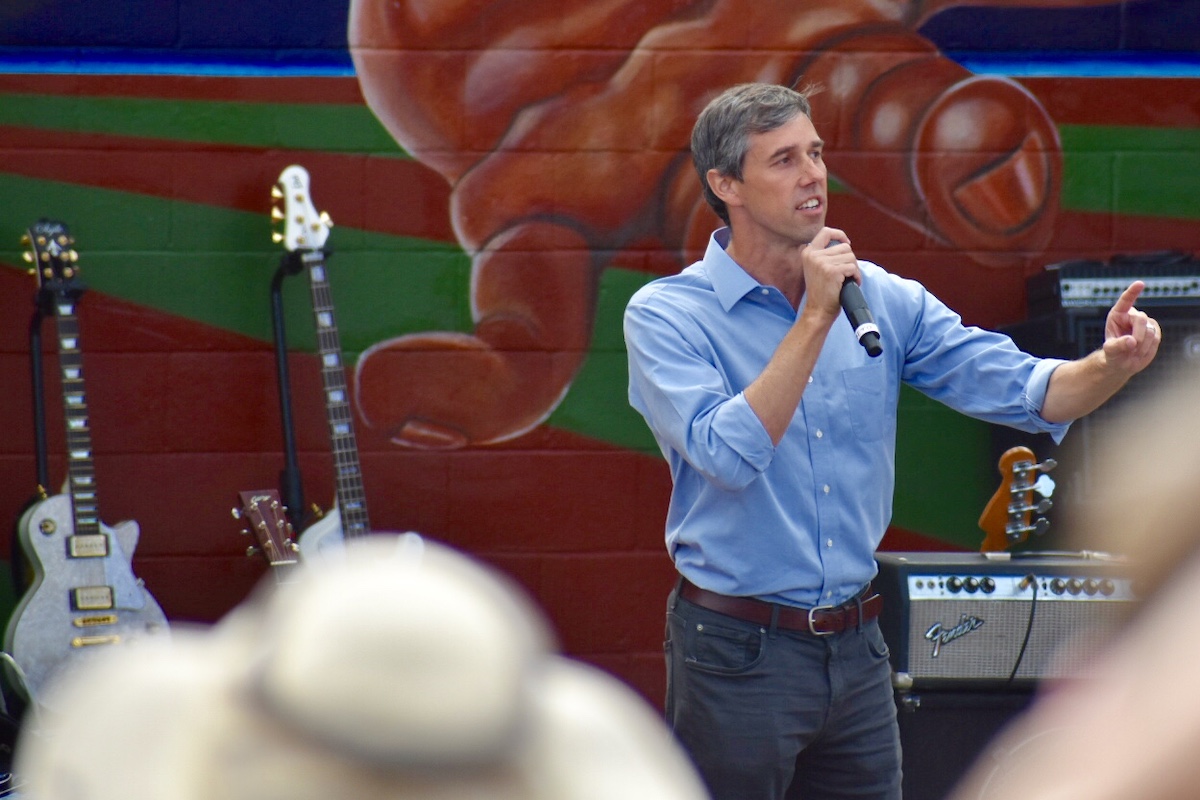 The following media release was shared on Tuesday by the University of Texas/Texas Tribune:

AUSTIN, Texas — Former Democratic U.S. Rep. Beto O’Rourke is more widely known among both Democrats and Republicans in Texas than fellow Democrat Julián Castro, former mayor of San Antonio, according to the latest University of Texas/Texas Tribune Poll. Castro announced his candidacy January 12. O’Rourke is expected to announce his presidential bid within weeks.

With political observers expecting both candidates to tout their support in a demographically changing Texas, O’Rourke is more well-known than Castro at this early point in the campaign, particularly among Democrats. Only 11 percent of Texas Democrats had no view of O’Rourke, while 85 percent view him favorably. Forty-three percent had no opinion of Castro, while 51 percent viewed Castro favorably. Castro also served as secretary of housing and urban development during the Obama administration.

“O’Rourke’s standing reflects both a recency bias, as well as the relative success of his 2018 campaign for the U.S. Senate,” said UT Austin government professor Daron Shaw, who co-directs the poll. “Voters on both sides of the aisle know about O’Rourke and have opinions on him. Castro, on the other hand, is someone who is known mostly by insiders and voters in San Antonio.”

The state’s senior senator, Republican John Cornyn, who is facing re-election in 2020, has the approval of 36 percent of Texas voters, with 35 percent disapproving and the remaining 29 percent declining to offer an opinion. Among Texas Republicans, 62 percent approve of his job performance, while among Democrats, 60 percent disapprove.

Texas voters were closely divided when asked whether they would vote to re-elect President Donald Trump, with 49 percent indicating that they definitely or probably would vote for the incumbent in 2020, and 51 percent saying they probably or definitely would not. Compared with last year’s February poll, Trump’s approval rating among Texas voters increased by 3 percentage points, from 46 to 49 percent. However, Texans’ disapproval of his job as president has also increased, from 38 percent to 45 percent.

“While the 2018 midterm elections saw Democrats make modest gains in the state Legislature and in Congress, President Trump’s approval numbers remain relatively stable, based primarily on continued support from Texas Republicans,” said James Henson, co-director of the poll and director of the Texas Politics Project at UT Austin. “Texas Democrats have settled into intensely negative views of the president, suggesting the possibility of another comparatively high-interest election in 2020.”

Texas voters’ views of the United States Congress remain negative. According to the poll, 61 percent of Texans disapprove of the job Congress has been doing, a number that has increased significantly since the October poll (47 percent). Today, 18 percent approve.

“If you thought voters couldn’t get much more negative about the Congress, guess again,” Shaw said. “The key explanation here is party, though. The downward tick in approval undoubtedly reflects the reaction of Republicans in Texas to a Congress in which Democrats are now the majority.”

Respondents were asked about their favorability of other Texas leaders. Some highlights among voters include:

The University of Texas/Texas Tribune survey of 1,200 registered voters was conducted from Feb. 15 to Feb. 24 and has an overall margin of error of +/- 2.83 percentage points.