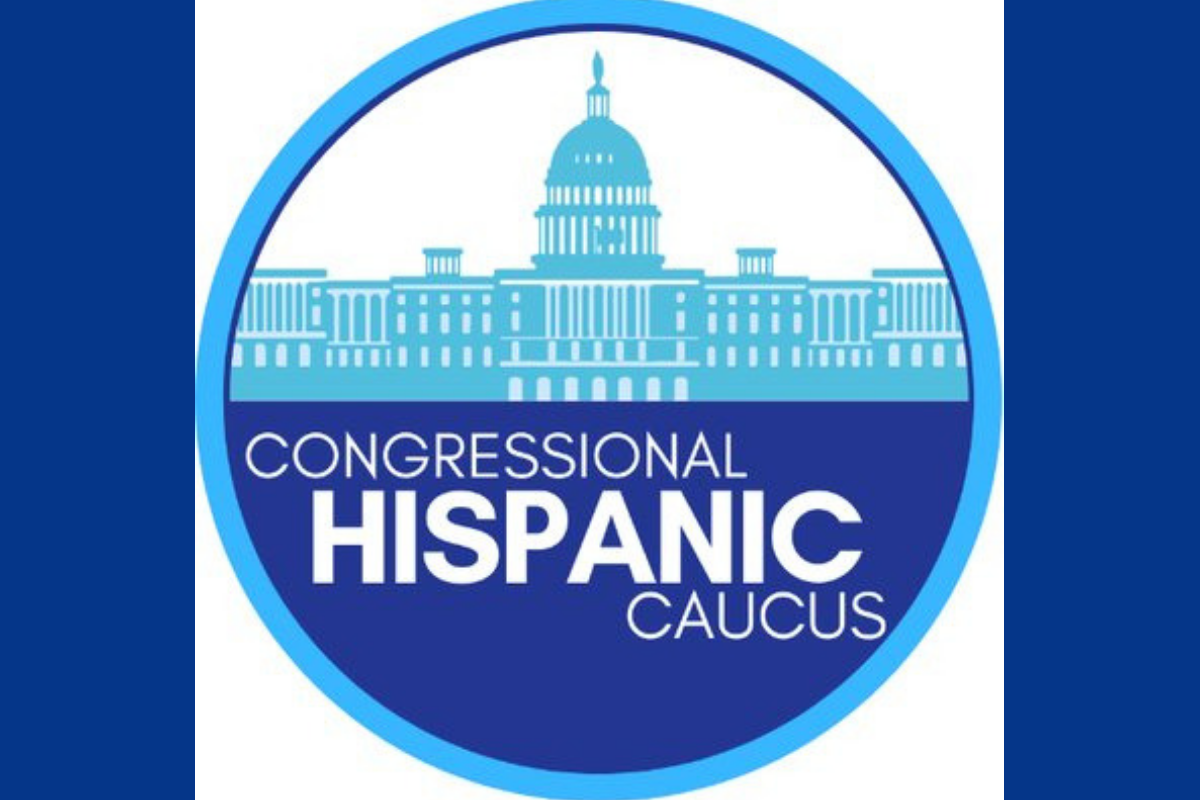 The following media release was shared on Thursday by the Congressional Hispanic Caucus:

WASHINGTON — Congressional Hispanic Caucus Leadership called on the Department of Homeland Security (DHS) Inspector General and the Federal Bureau of Investigation (FBI) to investigate the Trump Organization’s practices of hiring and mistreatment of undocumented workers. This Hispanic Caucus request follows a meeting between Members and three former employees of the Trump Organization, whose employment was terminated earlier this year.

The letter is below: 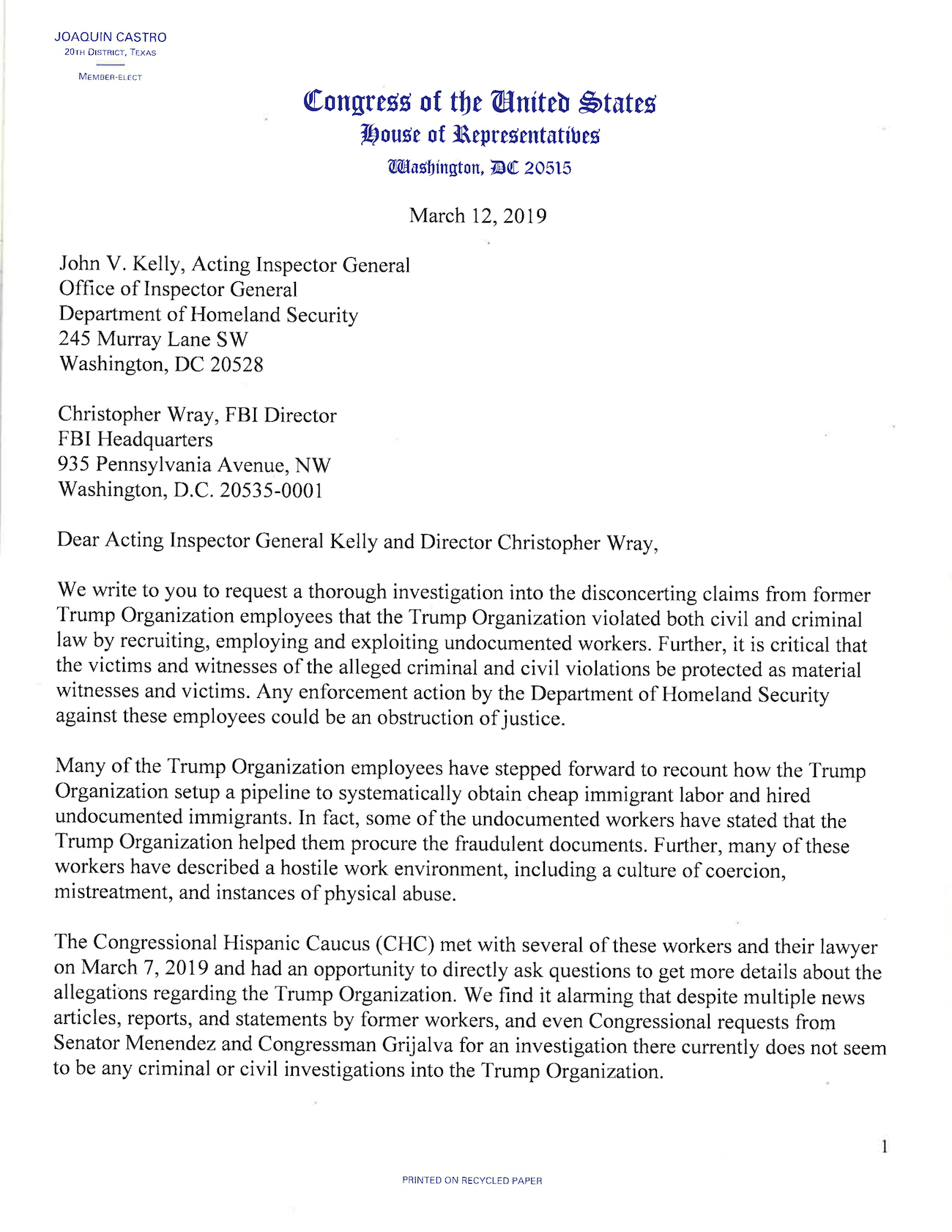 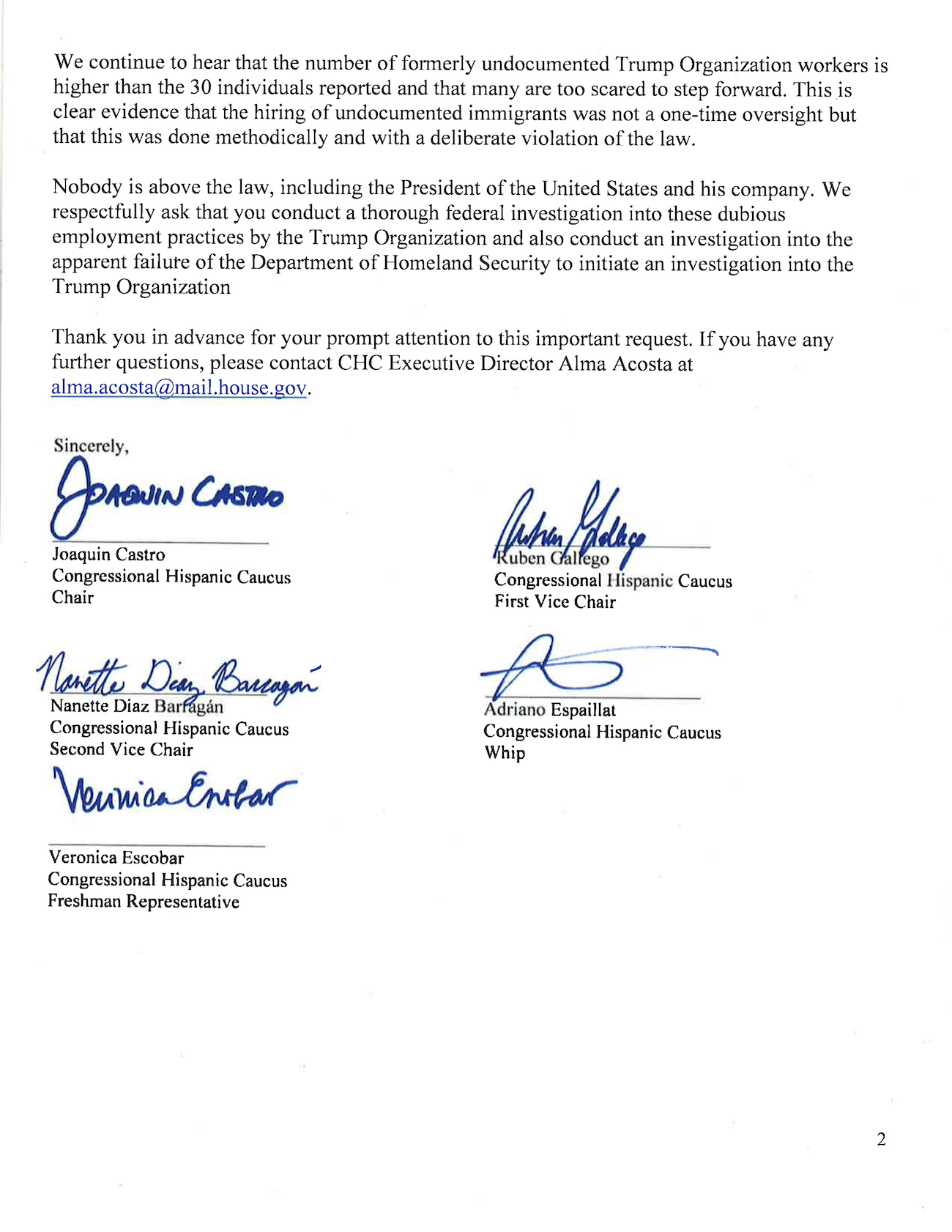