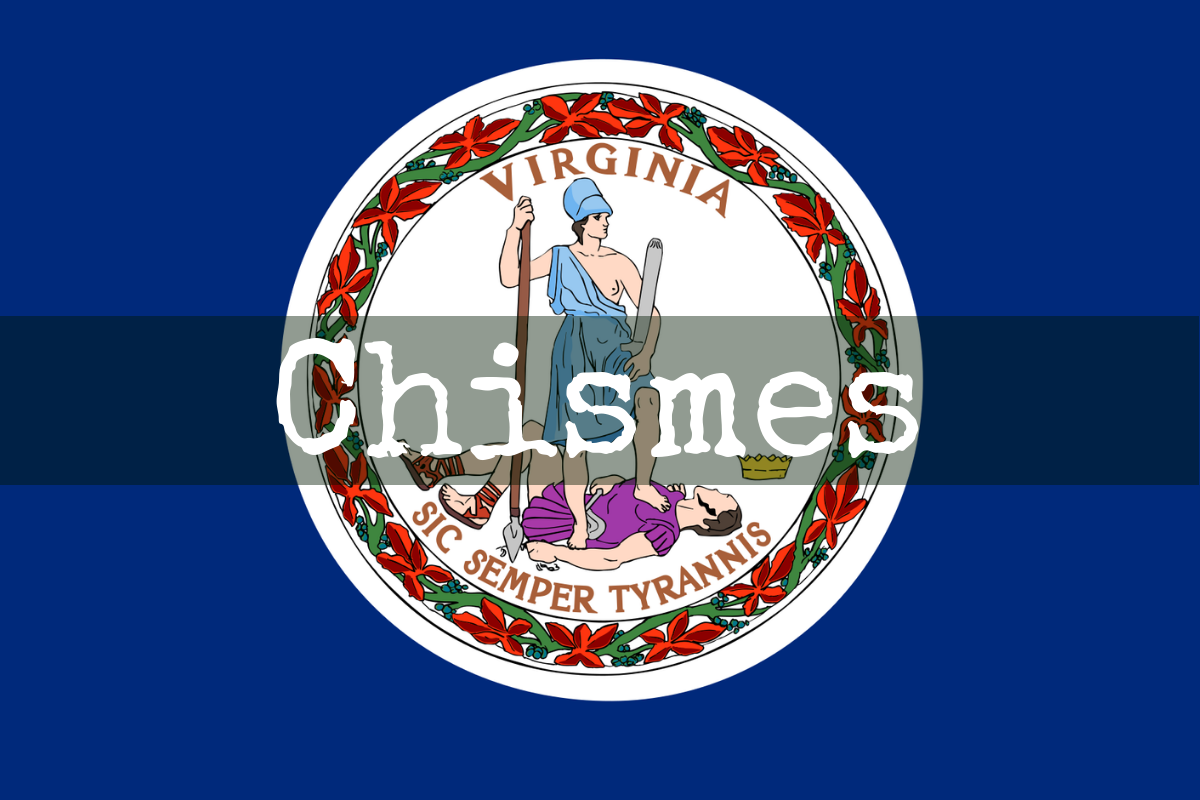 There were many reasons to cry after being terminated from my first job as an Immigrant Justice Advocate for the Virginia’s General Assembly, and I did cry.

The feelings of judgement and disposability were things I was not able to name until now.

I felt less valuable and protected than my peers as I was thrown under the bus by both the organization I contracted with and the organizations I worked with during this legislative session.

Yet during a joint weekly strategy meeting following our encounter with Republican Senator Dick Black, organizer and founder of Fight the Muslim Ban Seema Sked and myself were tone-policed and gaslighted. Being people from the community, organizers and (ultimately) immigrants affected by these proposed policies and violence against by white supremacists to our face did not matter. Our rights and voices and power were scrutinized and deemed problematic at best.

At worse, in the eyes of some, our actions cost us the bills we were trying to pass.

Which wasn’t the energy these folks had during the prior (first) week’s meeting, where the room already felt defeated by the overwhelmingly Republican House and Senate, the white supremacists in the Capitol, all of whom (in their own expert opinions) would never agree to our proposed bills nor would they consider dropping certain bills.

Respectability reigns supreme in the State Capitol. They call it the Virginia Way.

It is “the good old boys club.” Even the women of the Republican party know the drill.

Sexism and racism go hand and you can be either, or, or both!

I did not feel sorry for putting Dick in his place and I was not interested in taking blame for things that constantly affect my life and that are out of my control.

I did not want to be in community with people that felt the need to tone police me and disrespect the work I do and the people I bring with me. I did feel it important to continue on with some of the work I was tasked with during the General Assembly before being terminated (like helping write The People’s Resolution) and I wanted to continue watching bills like the Anti-Sanctuary Bill, as well as Poindexter’s ICE collaboration bill and try to thwart them if I could by giving this information to as many folks as possible but this would not be possible if I had to take on interpreting work. Furious about the way Seema and I were treated, a lobbyist friend of mine offered me to subcontract with her and help her work toward these issues and whatever I wanted to work on.

Welcome to the NEW Virginia Way?