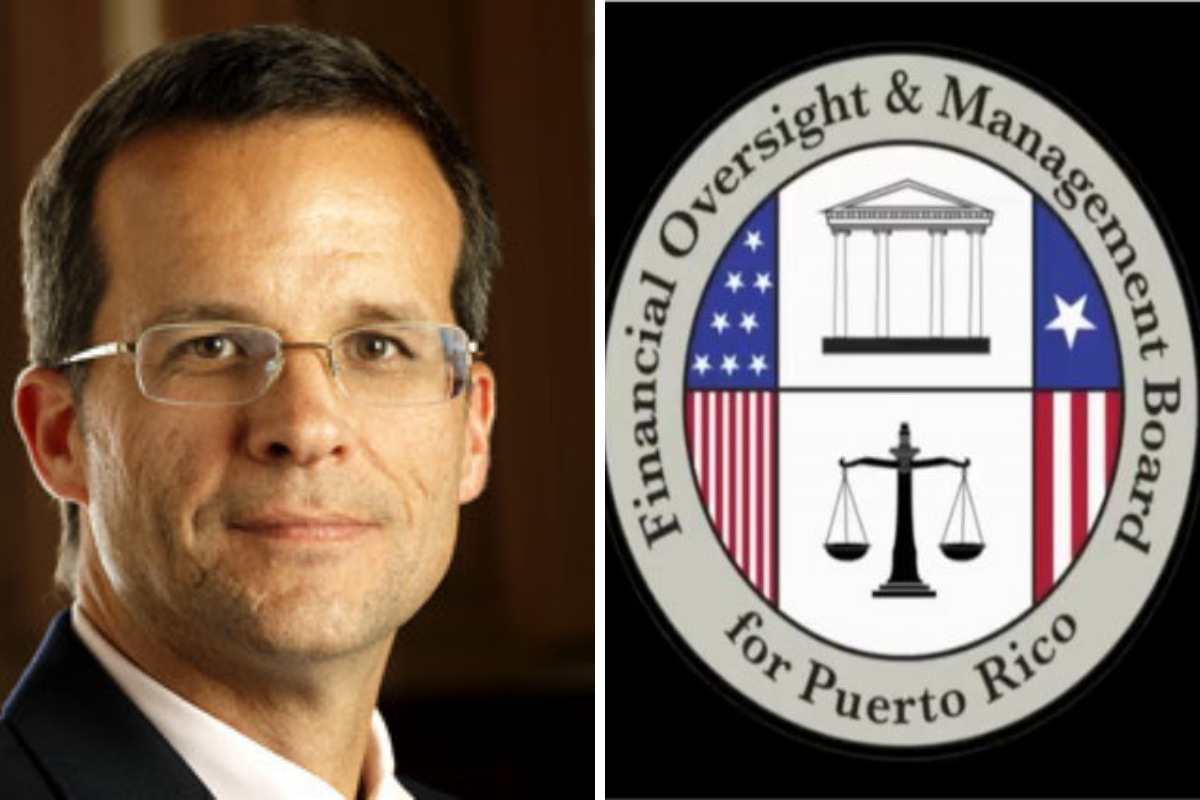 We, the undersigned students of Penn Law, oppose Professor David Skeel’s selection as the recipient of the Beacon Award for his service on Puerto Rico’s Financial Oversight and Management Board.

The Oversight Board is known by the people of Puerto Rico as “la junta,” an antidemocratic regime defending the interests of the financial sector at the expense of the life and health of Puerto Ricans.

Because of the Board, Puerto Rican workers have lost benefits, including sick leave and vacation pay, and hundreds of their public schools have been shuttered to pay debts to Wall Street banks. San Juan mayor Carmen Yulín Cruz has called the Board “an exercise of raw colonialism.”

The Fiscal Control Board in an exercise of raw colonialism has established austerity measures which amongst many reduce pensions. 1/2

Governor Ricardo Rosselló accused the Board of trying to “impose measures that negatively affect the quality of life of our people.” Democrats in the U.S. House of Representatives are investigating conflicts of interest on the Board and its failure to improve the island’s economy.

As Penn Law students, we have dedicated our careers to equality, democracy, and social justice. Professor Skeel’s work with the Board actively undermines those goals. We believe that the Beacon Award should be given to faculty whose service unequivocally serves the common good.

The Board serves the banks, not the people. We strongly urge the Toll Public Interest Center Advisory Board to reconsider their choice.

Signed (will be periodically updated),

The link to this letter is here.