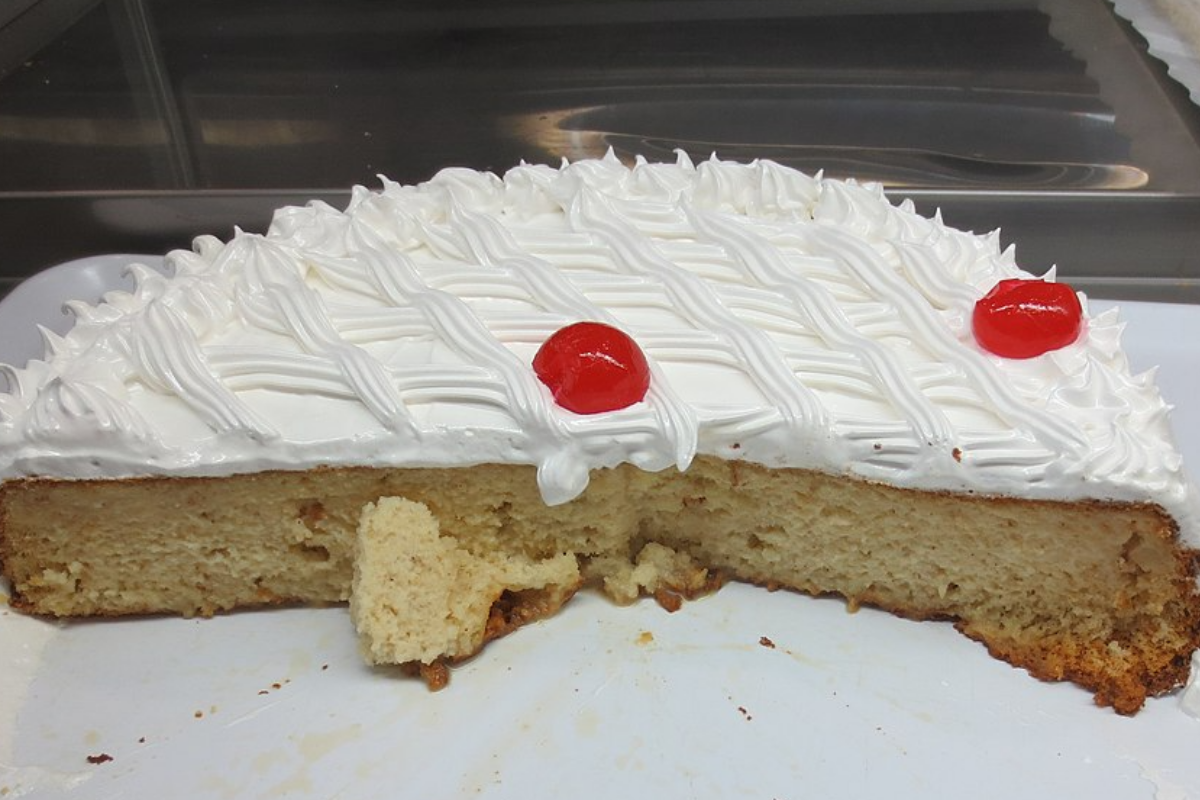 As I chart Houston’s Latino Art scene, folks have been handing me brochures from mainstream arts groups translated into Spanish. I’m going to resist grading the “Spanish” in the individual documents. Instead, I’ll focus on the bigger picture.

If you simply translate your brochure into Spanish, you have not done anything profoundly to reach the Latino demographic. Side note, of course the language of our Mother Country plays an important role in our identity, but it is a nuanced and complex role which you prove you do not understand by simply translating your brochures into Spanish.

That is one huge reason that your Latino outreach program failed to reach us.

Additionally, you’re not really listening to the three Latino employees who you faux-ask for advice; you are ignoring the profound messages from the Latinx social media person ya hired, and your Hispanic friends are giving you useless information from the echo chamber of a Ronald Reagan-past. However, there is also no outlet for you to learn this. So, I’ll also add this here: I said “Mother Country” above, but really, it’s Mother Countries, Step-Mother Countries, Step-father Countries, Absent-father Countries, and so on. The metaphor is cliché until you realize that the single-parent aspect is profound.

To complicate matters for you, we are also very good at English.

I perfected my English as a child when I translated your English (or your desire to sell my parents over-priced products) into Spanish, while protecting every single cent my folks had to spend for the car, or bed or refrigerator that we really needed.

Yeah, that was me. Now I run things.

As I quantify our Community’s Cultural Capital, I can’t help but notice some practices that have not changed in decades.

Just like the fellow selling us a stove several seasons old, shoving on us useless warranties we don’t need, telling us a he’s giving us a discount but not telling us about the mark up, and forgetting to give us any of the incentives he saves for other customers—all those hustles won’t hold up in the area of art, literature, or culture anymore.

Our community has come of age.

Community outreach should come of age, too, and actually reach our community and touch our hearts, minds, and imaginations. We can tell when you have not really tried.

I’ll be fair, too. I’ll close with an example of how to do this, and I’ll use an example in English.

The Color Purple by Alice Walker is a great example of a brilliant translation. I’m not even talking about English into Spanish. I mean the translation of the novel into a film and into a musical. Yes, they are each in English, however each version is brilliantly tailored to be true to the original work and also true to the new genre and thus new audiences.

When I went to watch the musical The Color Purple at the Hobby Center here in Houston, I was not sure what to expect. How could the potent prose and film be sung? I was blown away by the production.

Again, of course it was not in a different literal language, but time, energy, money and talent were employed to make the work authentic to its new form.

And for each form to be successful, that must be the case. I understand there are talks for a remake of the film as influenced by the musical, and the list of potential investors speaks volumes to the care that will be put into the new translation of the work.

On the other hand, the single Spanish translation of the novel that I’ve encountered is not at that level. There is a fundamental question, in my mind, that needs to be grappled with. Which version of Spanish would brilliantly convey the nuances of the English spoken in the work? The formal Spanish translation of the novel that I read would be similar to giving the characters British accents in the film version of The Color Purple.

In order to achieve profound community outreach, arts organizations and even for-profit corporations need to invest as much genius translating their work into Spanish as film makers and directors dedicated to creating the different versions of The Color Purple in English.

Bringing us back to the essential point, our community can tell when you have not put a lot of effort into appealing to us.

Spanish plays a role in our community’s identity, but it is nuanced and complicated. If you really want to reach us with your outreach, you should keep this in mind. It took your organization its entire life to cultivate its Anglo audience. You can’t expect to “discover” us overnight.