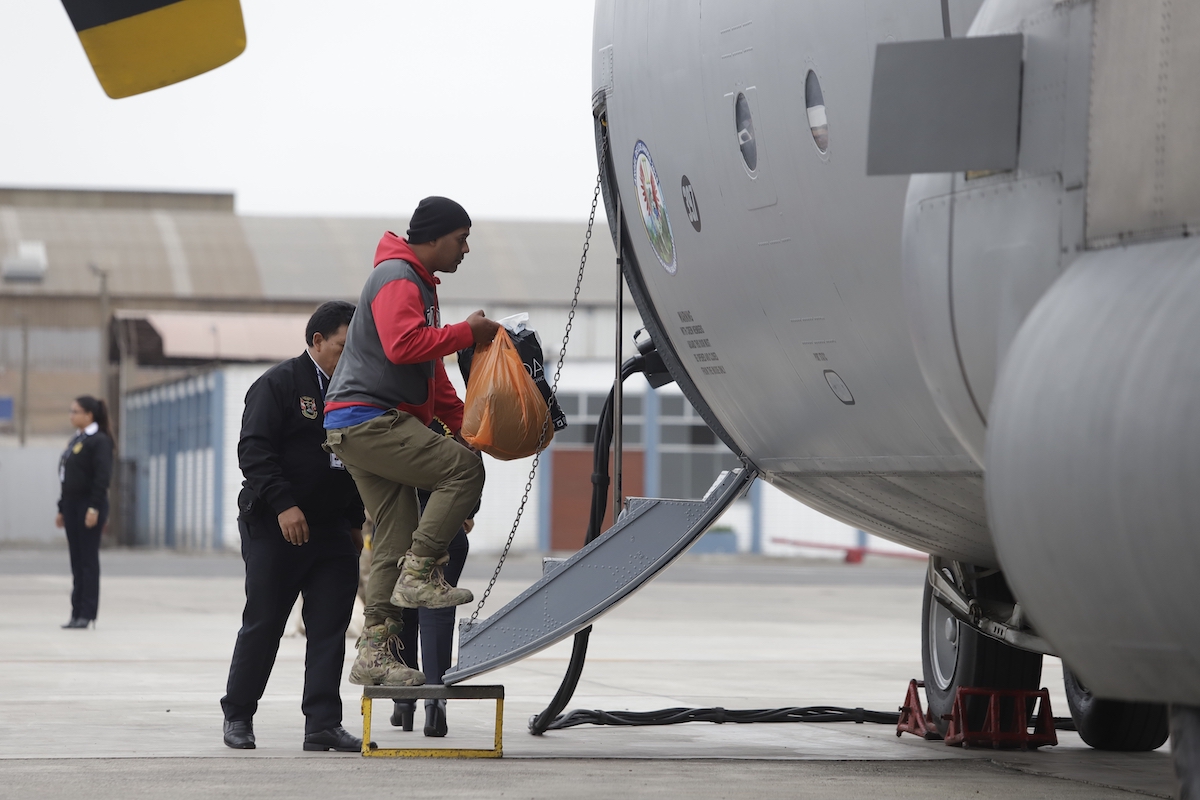 LIMA, Peru (AP) — Peruvian President Martín Vizcarra is sending a tough message to Venezuelan migrants: Abide by the rules or pay the consequences.

Starting on June 15, Venezuelans will be required to enter Peru with a passport and visa issued at the country’s consulate in Caracas.

Getting a passport is an expensive and lengthy ordeal for many Venezuelans, compelling large numbers to leave without one.

Vizcarra made the announcement as he oversaw the deportation of 50 Venezuelans accused of falsifying information to enter the country.

The president said while Peru has opened its arms “now we are going to be more rigorous.”