The following media release was shared on Thursday by the office of Pennsylvania Auditor General Eugene DePasquale. We are sharing it here. 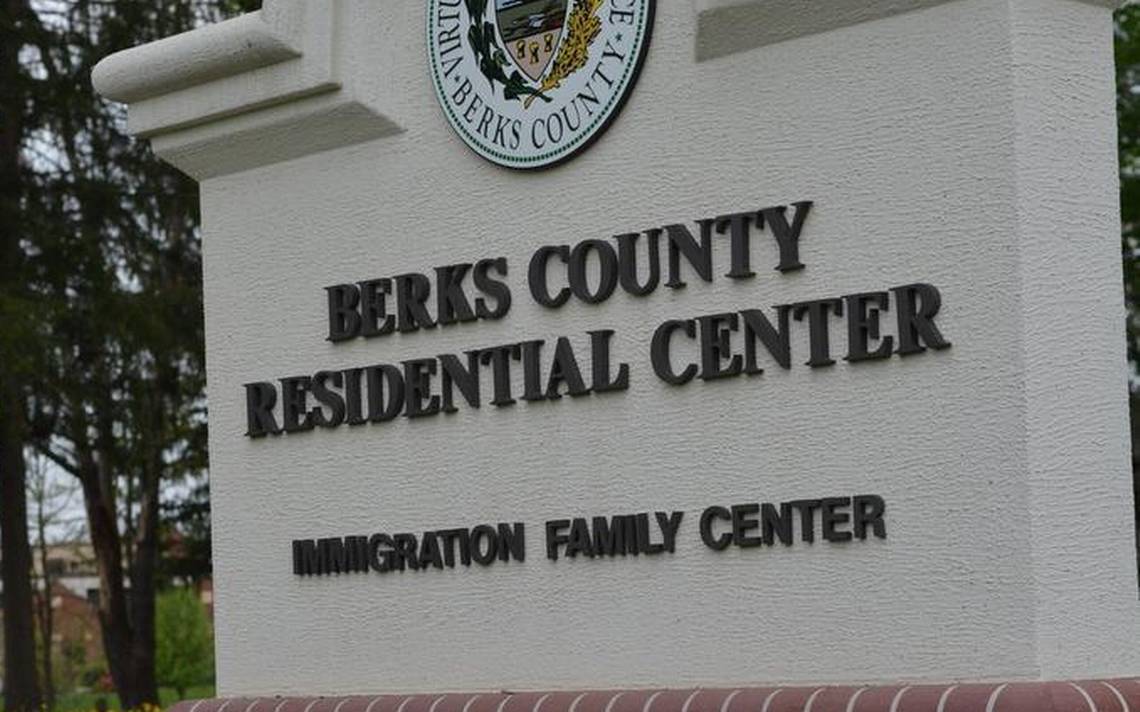 READING, PA (June 13, 2019) – Auditor General Eugene DePasquale today began a special report into whether immigrant children and families held in the Berks County Residential Center are being treated as humanely as possible.

“Because the center is one of only three such facilities in the United States and the only one that is government-owed, I feel an obligation to ensure that detainees are being treated correctly,” DePasquale said.

The 96-bed family detention center in Leesport is owned by Berks County. The space is leased by U.S. Immigration and Customs Enforcement (ICE).

The building, a former nursing home, had been licensed by the state Department of Human Services (DHS) as a child residential facility for about 20 years. DHS did not renew its license in 2016 because, it said, the facility was holding adults but was not licensed to do so. That decision remains under administrative review.

“Given these past reports, I want to make sure that the children and adults who are detained are being treated appropriately and compassionately,” DePasquale said. “Children, in particular, can bear lifelong emotional scars from such experiences.”

DePasquale’s examination of how detainees are being treated will include reviews of DHS’s inspections of the facility. DePasquale said he will also seek answers to the following questions:

The Berks County Residential Center special report is expected to be released later in 2019.

News of the review has already earned praise from immigrant rights groups.

“We appreciate that after we met with Auditor General, DePasquale, he understood the seriousness of the crisis facing families living in detention. There is a significant body of evidence pointing to the long term mental health impacts of detaining children under any circumstances, and especially of detaining children together

“I’m glad the Auditor General is finally opening this investigation. It’s an injustice that they have children detained that are not criminals. The detained families have been there for too long and they need to be free. They have a right to life. Those parents only want to give their kids a better life and that is not a crime,” said Francisca Mendez, Make The Road PA Community Leader.

“The Shut Down Berks Coalition commends Auditor General DePasquale for launching his investigation into the oversight and inspection process of the Berks County Detention Center. Family detention is not only immoral, it is unlawful. This family prison violates state law everyday and it is a travesty that the state still allows it to operate. We also know that the same inspection system that failed to recognize the wrong doings in this family prison also failed for decades to recognize the abuse that occurred in Glen Mills. We have high hopes that this investigation will not only lead to ending family detention in Pennsylvania but also put in place a new system that actually works to keep children safer.”