The FBI Is Investigating Corruption in Puerto Rico, and BDO Seems to Be at the Center of It 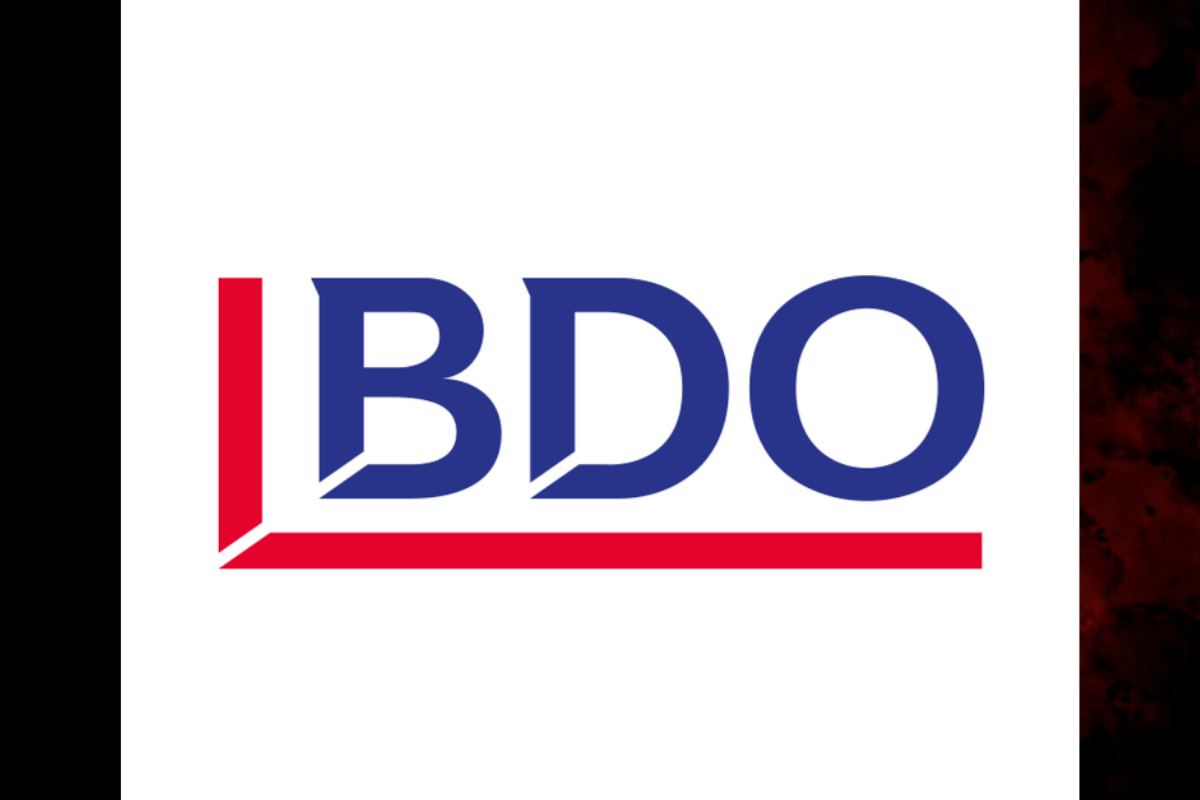 UPDATE, July 10, 2019, 3pmET: The FBI has arrested two former government officials. Albert Velázquez Piñol was also arrested. For a live tweet thread of those new developments, follow @nataliarodmed, who was at the official July 10 press conference. A full story with the indictments can be found here.

SAN JUAN, Puerto Rico — In the last couple of weeks, the government of Puerto Rico has been riddled with multiple political scandals, from corruption accusations to possible extortion, a little bit of influence peddling, and multiple resignations. Among these recent events, a local firm with years worth of government contracts kept popping up: BDO Puerto Rico.

BDO Puerto Rico is an accounting firm established in 2001 that had been accepting government contracts since 2012. In that time, they amassed over $63 million in contracts in multiple government departments.

BDO’s involvement in the government is that similar to a spider’s web, with contracts including the Departments of Treasury, Education, and the Health Insurance Administration (ASES, in Spanish), all currently under federal investigation by the FBI.

At the center of the web (and investigation) is Alberto Velázquez Piñol, a consultant for BDO. The firm held multimillion-dollar contracts with ASES (whose director, Ángela Ávila, was forced to resign due to the federal scrutiny) where Velázquez Piñol served as a consultant, but some employees described his role as administrative, and recently Velázquez Piñol has had ties to the statehood party (PNP, in Spanish). Before BDO, he was part of former governor Luis Fortuño’s administration, where he was under scrutiny for spending government funds on personal items and trips.

In recent weeks, two members of governor Ricardo Rosselló’s (PNP) inner circle have been summoned to testify in front of a grand jury at a San Juan federal court.

The same day former Secretary of Treasury was fired by Rosselló for calling his administration an “institutional mafia,” Rosselló’s chief of staff, Ricardo Llerandi, was summoned by a grand jury.

“…I appeared before the Federal Court before a grand jury, responding to a request for documents related to Alberto Velázquez and his duties,” he said through a written statement.

A few days later, a recording of Llerandi selling tickets to private PNP events was released by NotiUno.

On Monday, Rosselló’s former legal advisor, Alfonso Orona, went to the Inspector General’s office to provide information on Velázquez Piñol’s involvement in ASES after Hurricane María. Then on Tuesday, he presented himself in front of the grand jury to answer similar inquiries.

A few days prior, an unnamed source told El Nuevo Día that the FBI is also looking into irregularities in the contracts BDO held with the Department of Education while Julia Keleher was in charge. Since 2016, BDO held contracts with Education that surpassed $16 million.

That same week, the government terminated all contracts with BDO, most of which expired on June 30. Afterward, reports came in that BDO had fired almost 40 employees after losing the government contracts.

“At no time have we been informed of any irregularities in our performance under government-related contracts. We have placed ourselves at the disposal of the authorities to clarify any doubt and cooperate with any information that is required of us,” said Gabriel Hernández, managing partner of BDO Puerto Rico through a statement.

Although the FBI has remained tight-lipped about the details of the investigation, on June 28, they released a statement asking for cooperation from citizens and promising to protect whistleblowers.

“These investigations began with information provided by individuals who observed this conduct, and recent history has shown that information provided by the public can and does greatly increase the chances of a successful prosecution of those responsible. We therefore ask the public and private sectors and the community for any additional evidence of which they are aware,” they wrote.

The federal agency then provided guidelines of the information they are seeking.

There is currently no mention of Velázquez Piñol and the FBI’s inquiries on BDO’s website. More information will most likely surge in the following weeks. Latino Rebels reached out to BDO for comment but has not heard back at the time of publishing.

You can read the entire history of BDO’s contracts below.

Natalia Rodríguez Medina is the 2019 summer correspondent for Latino Rebels. She is a member the Craig Newmark Graduate School of Journalism at CUNY’s Class of 2019. Natalia tweets from @nataliarodmed.

16 responses to “The FBI Is Investigating Corruption in Puerto Rico, and BDO Seems to Be at the Center of It”