What School Segregation Looks Like in the US Today, in 4 Charts 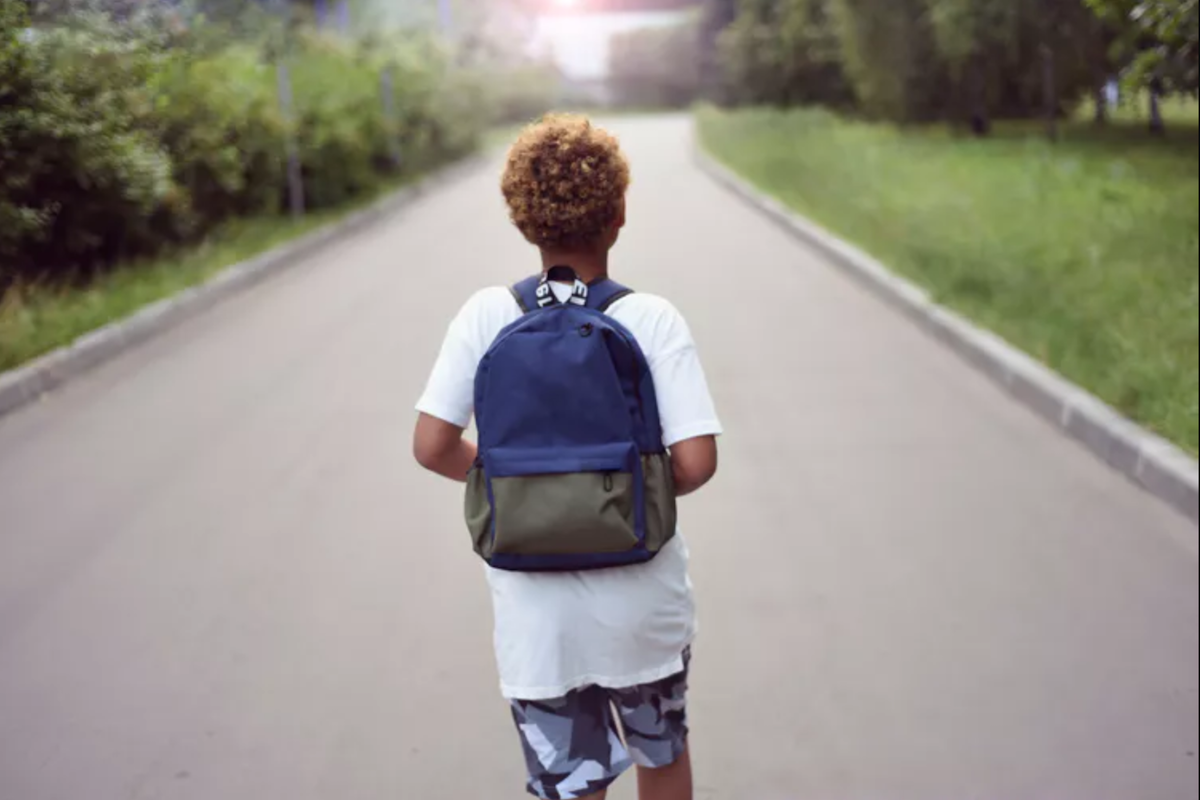 Democratic presidential candidate Kamala Harris, a senator from California, has spoken about how she benefited from attending Berkeley’s desegregated schools.

“There was a little girl in California who was part of the second class to integrate her public schools and she was bused to school every day. And that little girl was me,” Harris said in the first Democratic debate to candidate Joe Biden. “So I will tell you that on this subject, it cannot be an intellectual debate among Democrats. We have to take it seriously. We have to act swiftly.”

School segregation is the separation of students into different schools by race. In 1954, the Supreme Court declared segregation was unconstitutional. Desegregation efforts since then have used a variety of tools to try to overcome patterns of segregation that persist.

Studies have shown that school desegregation has important benefits for students of all races. Recent research illustrates that its positive impact on the educational attainment, lifetime earnings and health of African American families persists for multiple generations.

Yet, despite years of government desegregation efforts and the proven benefits of integrated schools, our recently published research shows that U.S. school segregation is higher than it has been in decades, even if there are no longer overt laws requiring racially segregated schools.

In the civil rights era, nearly 80% of public school students were white, and African American students were the largest group among students of color.

I have been studying school segregation and desegregation for more than a decade and also assist communities in addressing segregation.

In the last school year for which my group had data, 2016 to 2017, the U.S. public schools no longer had a majority of any racial group.

Despite an increase in the number of public school students since the late 1960s, there are almost 11 million fewer white children in public schools nearly 50 years later. However, white students are still the largest group of students at 48%.

Latino students continue to increase nationally and in every region of the country. There are also 1 million more black students since the civil rights era, or approximately 15% of students. In some states, Asian students are increasing. Multiracial students —a group not even part of the official federal classification until 2008— are also nearly 4%.

Exposure to Other Racial Groups

However, white students and students of color are unevenly distributed across schools, and these differences affect their experiences in schools and classrooms.

If a school were perfectly integrated, students’ exposure to students of other races would match the national racial composition of students.

But white students have lower exposure to students of other races than any other group of students. The typical white student attends a school that is 69% white. This is considerably higher than white students’ national share of the enrollment.

White students also have only 31% of students who are of other races, on average, in their schools. By this measure, white students are more segregated than any other group.

Having limited cross-racial exposure, these students miss out on valuable benefits of such experiences. Children with more exposure to people of other races are less likely to stereotype and more likely to seek out diverse experiences as adults. However, I’m encouraged by the fact that white isolation has decreased in recent years, as the public school enrollment has become more diverse.

The average black or Latino student also goes to a school with a relatively high share of students of their own race.

Additionally, more than 40% of black and Latino students attend intensely segregated schools, where at least 9 in 10 students are people of color. Most of these schools have a majority of low-income students, which a 2016 government report concluded harmed students’ educational opportunities.

The percentages of black and Latino students in intensely segregated schools have risen since late 1980s, after the Reagan Justice Department stopped asking courts to implement busing as a remedy in desegregation cases.

These patterns of segregation differ by region of the country.

The South was once the most segregated region in the U.S. In the late 1960s, more than three-quarters of black students attended schools where less than 10% of students were white. This was an improvement since Brown v. Board of Education when the percentage was 100%, but the South still lagged far behind the rest of the U.S.

In fact, despite a recent rise in segregation in the South, it remains one of the least segregated regions in the U.S., leading the rest of the country in school desegregation for African American students.

Historically, segregation has been discussed as a southern and urban issue, relevant to places like Little Rock, Arkansas, and Boston, Massachusetts. But segregation has spread beyond central cities. In the suburbs of large metropolitan areas, white students are 47% of the enrollment. Yet, the typical black or Latino student attends a school in these suburban areas that has just over 25% white students.

These trends are not inevitable. As is evident in the South, the U.S. did make considerable progress in the past. In my view, all regions of our country and rural and metropolitan areas alike have changing patterns of segregation that demand the public’s attention and action.