Reflections of a White Studies Survivor 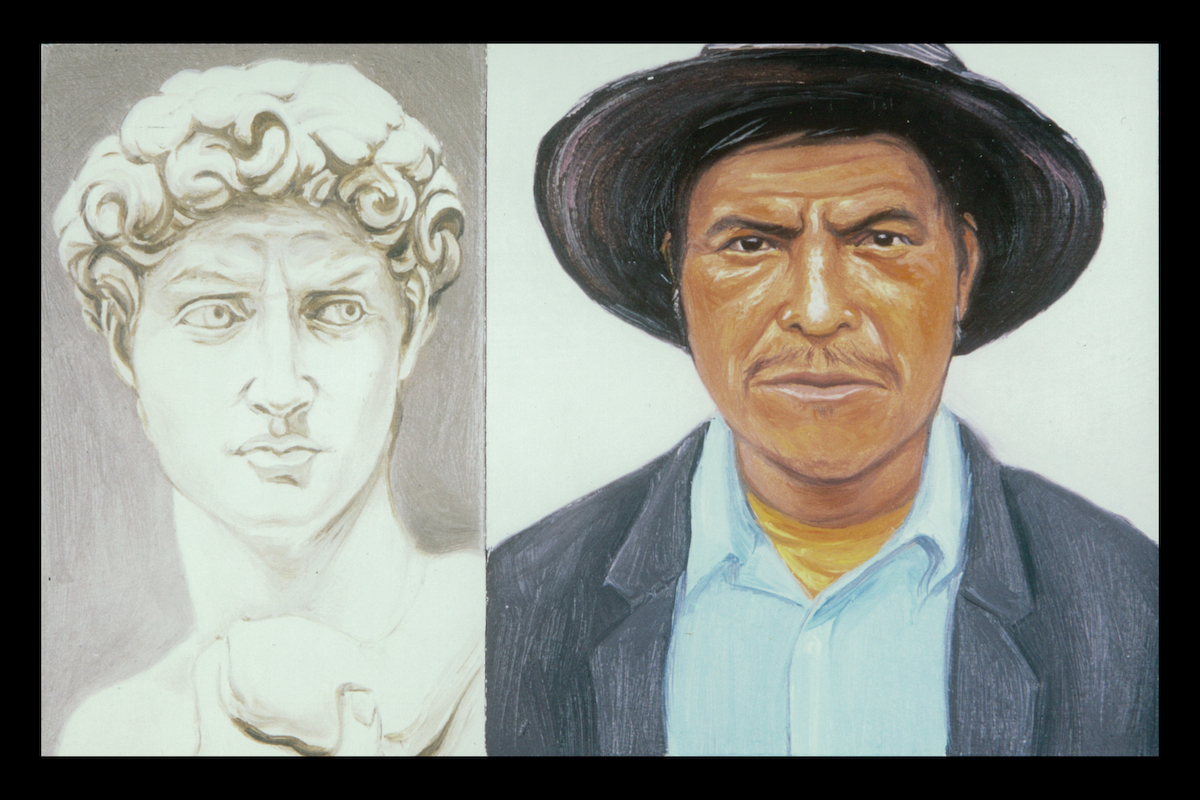 “Hello, my name is Alvaro Huerta, and I’m a White Studies Survivor.”

What does White Studies mean? (Thank you for asking.) It basically refers to a Eurocentric philosophy or curriculum taught in U.S. schools (and beyond), where there’s a racist assumption —perpetuated by the dominant culture and elites— that individuals of European origin (or white people) and their history, etc., are “inherently superior” to non-whites.

When you’re poor and brown and everyone else around you is the same, as I’ve previously argued, you’re not often cognizant of your class status and race. It’s only until you exit your segregated community that you’ll be reminded and mistreated (micro and macro levels) by members of the dominant culture that you’re not only different, but also inferior compared to whites. (I’m sure there are some exceptions to my generalization, like in the cases of Republican Senators Ted Cruz and Marco Rubio.)

As a 12-year-old Chicano kid from East Los Angeles’ notorious Ramona Gardens housing project (or Big Hazard projects), I, along with childhood friends, was part of a desegregation busing program to Mt. Gleason Jr. High School in Sunland, Tujunga—a then white suburb of Los Angeles. On the first day of school, I was quickly reminded of my class status and race when “greeted” by a bunch of white kids (more like white mob):

“Go back to where you came from!”

Did I mention that they also threw rocks at us while riding in our yellow LAUSD bus? (To be honest, the rocks didn’t faze me since I grew up in the projects where violence was omnipresent.)

While I didn’t experience the same racist atmosphere in my Chicana/o-dominated high school, Lincoln High School, the outcome was similar in terms of the mostly white faculty and Eurocentric curriculum. It wasn’t until I took my first Chicana/o history class with Professor Juan Gómez-Quiñones at UCLA when I first learned about my people—the Chicanas/os and Mexicans in el norte. Since Professor Gómez-Quiñones (now a long-time friend, fellow activist and colleague) also grew up in East Los Angeles and looked like me (not sure if he’s better looking?), I also learned that Chicanas/os had a rightful place at elite institutions without compromising their values and heritage.

Thus, as a strong supporter of Ethnic Studies in both K-12 and higher education, I don’t want any current/future generations of brown students to wait until college/university to take an Ethnic Studies class —if they make it that far, given structural racism— to learn about their rich history and be proud of their beautiful heritage.

Dr. Alvaro Huerta holds a joint faculty appointment in Urban & Regional Planning and Ethnic & Women’s Studies at California State Polytechnic University, Pomona. Among other publications, he’s the author of Defending Latina/o Immigrant Communities: The Xenophobic Era of Trump and Beyond. As a Ford Fellow recipient (among others), he holds a Ph.D. in City and Regional Planning from UC Berkeley. He also holds an M.A. in Urban Planning and a B.A. in History from UCLA.

4 responses to “Reflections of a White Studies Survivor”