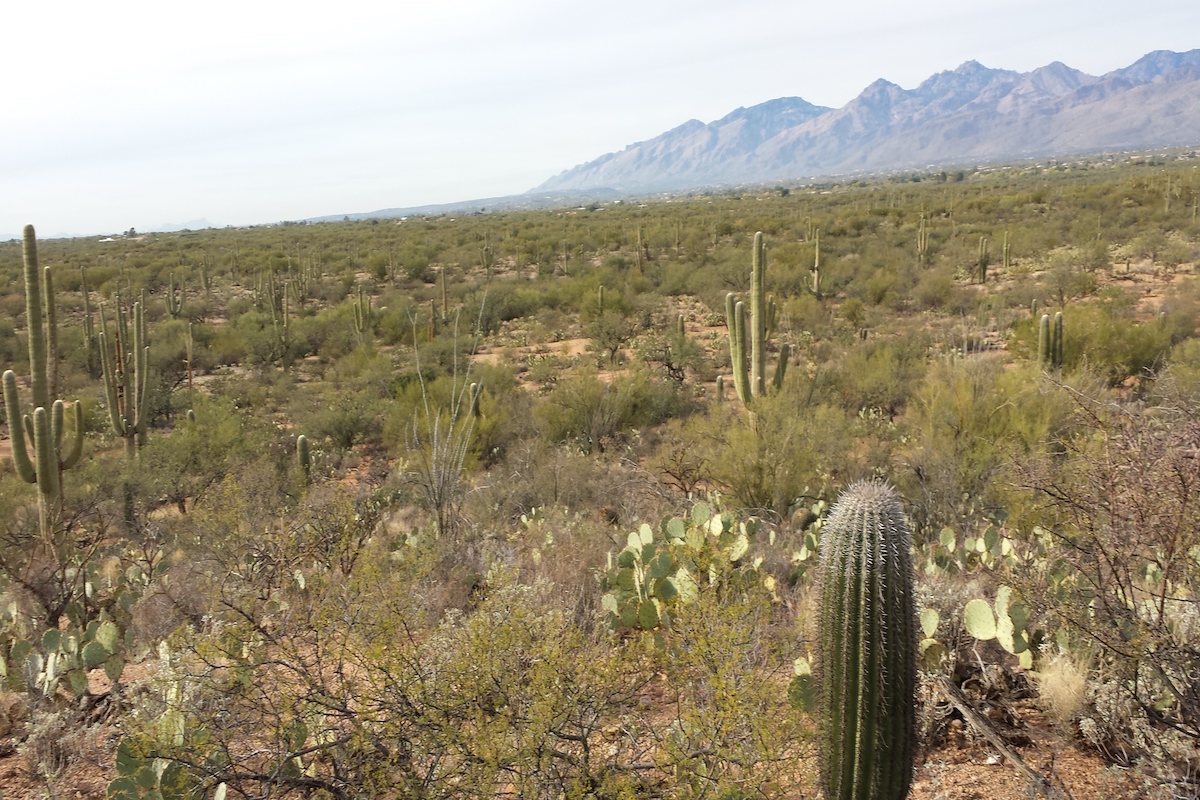 TUCSON, Arizona — On Saturday August 31, volunteers from various humanitarian aid organizations and local residents found the remains of up to four individuals who perished while attempting to cross the Arizona-Mexico border.

Volunteers with No More Deaths and People Helping People in the Border Zone found the body of a man who had recently died just 400 feet off of a paved road four miles from the town site of Arivaca. The man had identification on him and the appropriate consulate has been notified. No more information will be published until his family has been notified.

Meanwhile, 15 miles south of Ajo, volunteers with No More Deaths and Border Angels went out to do a more thorough search of an area where Armadillos Búsqueda y Rescate and Ni Un Migrante Menos Armadillos had found human remains in months prior. Volunteers found human bones scattered in two general areas belonging to at least three separate individuals.

One case included remains found in a cave near a wash frequented by Border Patrol on ATVs. The case had already been found and reported to Border Patrol’s “Search Rescue and Trauma Unit” [BORSTAR] over a year ago. Members of the Armadillos went back August 10 to leave a cross and found the remains were still there. They re-reported them and asked No More Deaths to verify that they had been recovered. When volunteers approached the site, they found that there had not been a recovery. A photo of the skeletal remains was sent to an orthopedic surgeon who confirmed that they were likely human and may have belonged to a child between 5 and 8 years old.

“If several sets of human remains were discovered in one area and in one day, under any other circumstances that did not suggest they were refugees of color, this would generate public reaction and governmental action,” said Jacqueline Arellano of Border Angels.

Since 2000, the remains of at least 8,000 undocumented migrating people have been recovered border wide, 3,115 in Arizona alone. The primary cause of death is exposure to the elements. Non-governmental humanitarian groups work to stop death and suffering caused by US border policy “Prevention Through Deterrence” which, since 1994, intentionally funnels migrants into the most remote and deadly corridors of the borderlands.

All of these human remains have been reported to the Pima County Sheriff, but have not been examined by the Office of the Medical Examiner.