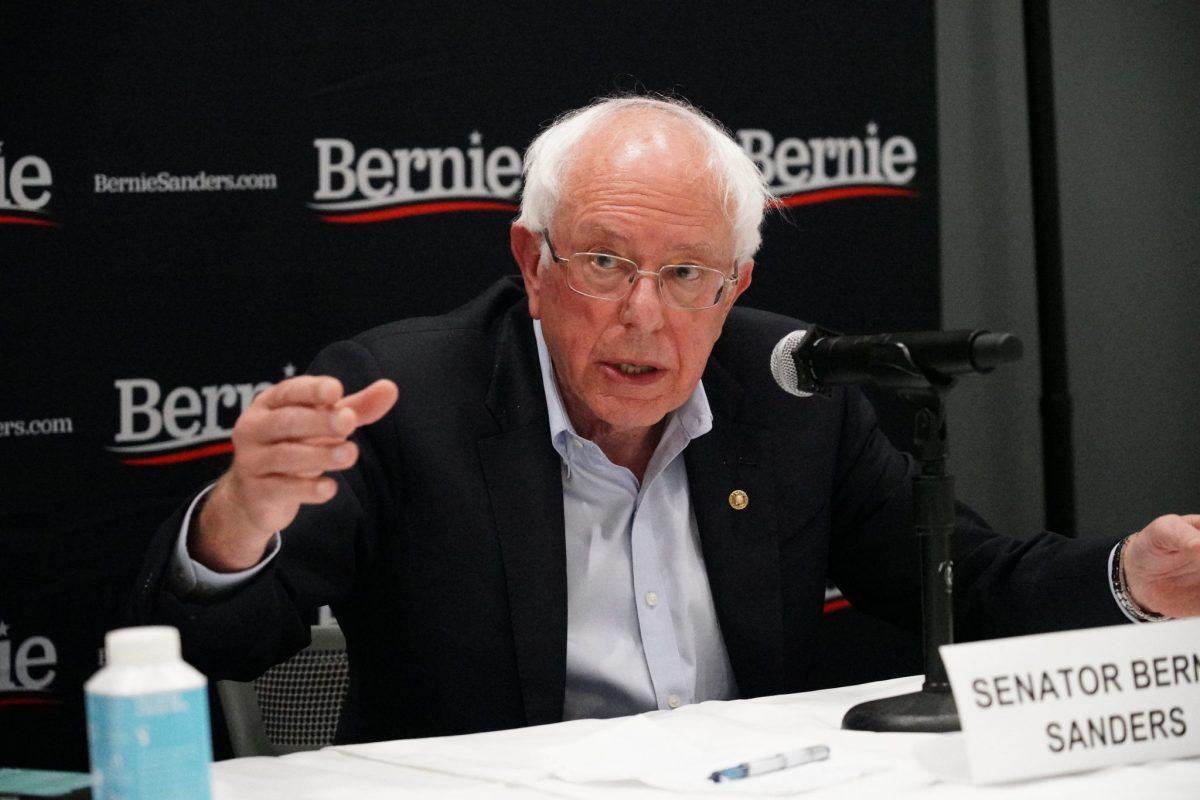 With the next Democratic debate happening this Thursday in Houston, a new Univision poll of U.S. Latino national and Texas voters said that Bernie Sanders has the highest favorability rating of all 2020 candidates.

Before the first debate of the summer, Sanders’ favorability was at 59%. In the poll released on Tuesday, that rating was at 67%.

In addition to national Latino voters, the Univision poll surveyed overall Texas voters, and concluded that “40% of registered voters in the state say they will vote for the Democrat who prevails in the party’s primary, while 33% say they will support president Trump. If undecided voters leaning one way or the other are included, the advantage would be 47% to 42% in favor of the Democrats.”

Other conclusions from the poll include the following:

Methodology: Univision Communications Inc., Latino Decisions and North Star Opinion collaborated on a national poll of registered Latinos to vote (n = 1,043 +/- 3.0%). In addition, an oversampling of registered Latinos to vote in Texas (n = 500) was included, which was combined with Latino Texans in the national survey for a total of n = 641 Latino Texans (+/- 3.9%). Likewise, a sample of non-Hispanic Texans (n = 504) was included and combined with the sample of Latino Texans (n = 500) for a total state sample of n = 1,004 (+/- 3.1%). The two modules focused on Texas were made in partnership with the Center for Mexican American Studies at the University of Houston. The survey was conducted between August 31 and 6 September 2019.

All voters were randomly selected and given the opportunity to complete the polling via telephone (mobile or landline) or completing it by themselves through an email invitation received on your phone or computer. It was confirmed that all respondents were registered voters and were reviewed with a voter file (TargetSmart). The survey was available in English and Spanish and each respondent decided how to respond when contacted. The invitations to complete the survey were sent in English and Spanish. After collecting the information in the field, post-stratification weightings were applied to ensure that the final sample is aligned with the best estimates of registered Census CPS voters by state, gender, age, education and place of birth. For Texas, the state sample was weighted to align with the racial and ethnic demographics of the state (Anglo-Saxon 56%; Hispanic 28%; Black 13%; another 3%). The survey was supervised by the director of surveys of Univision, Dr. Sergio García-Ríos, in collaboration with Latino Decisions and NorthStar Opinion, and the professor at the University of Houston, Jerónimo Cortina. National sample: n = 1,043 Latinos registered to vote; Latin Texans: n = 641 Latinos registered to vote; Texas sample: n = 1,004 registered voters.