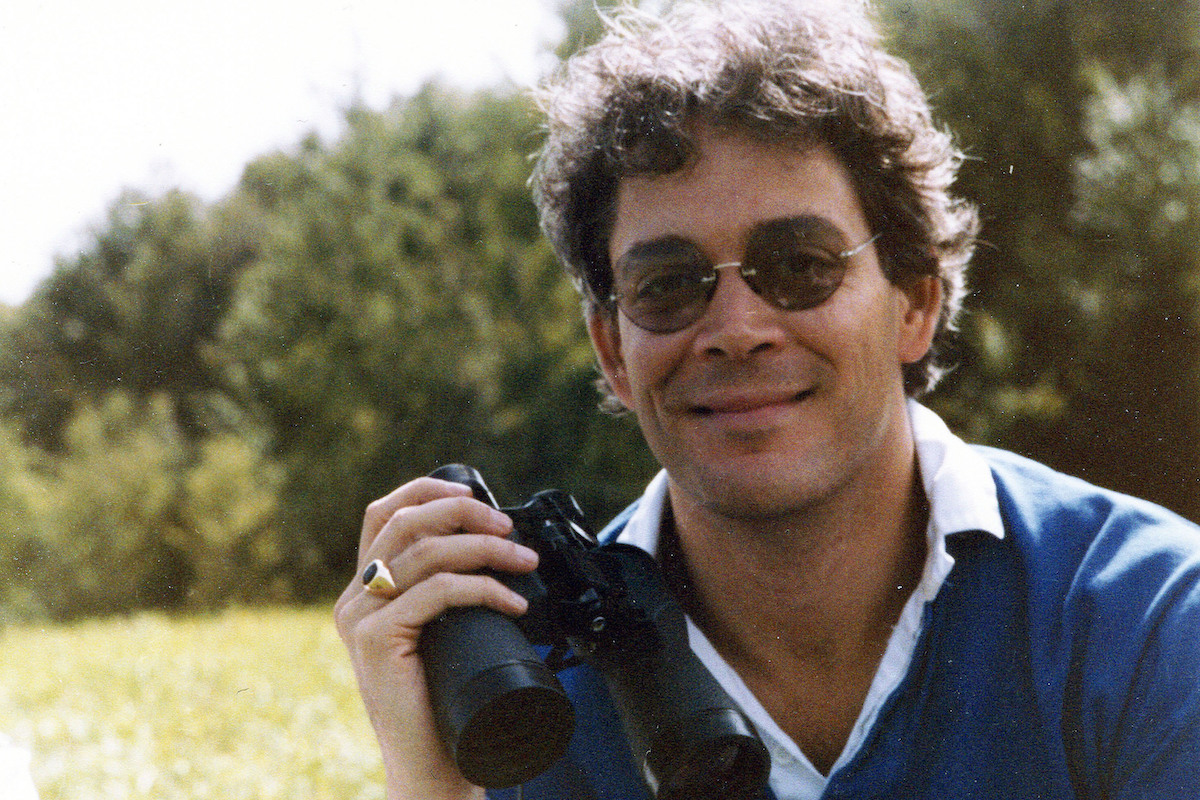 This image released by PBS shows the late actor Raúl Juliá, the subject of a new documentary, “Raúl Juliá: The World’s a Stage.” The film is a co-presentation of American Masters and VOCES and is slated to premiere Friday on most PBS stations. (PBS via AP)

ALBUQUERQUE, N.M. (AP) — Members of Generation X may know Raúl Juliá for his energetic and playful role as Gomez Addams in the 1991 movie adaptation of “The Addams Family.” Others may think of Juliá in his critically acclaimed role in the 1985 “Kiss of the Spider Woman” as revolutionary Valentin Arregui.

But to actors like Edward James Olmos, Rita Moreno, Andy García, John Leguizamo, and Benicio del Toro, the man many of them knew as Raulito served as a mentor, an advocate and a groundbreaker who paved the way to success for a generation of Latino performers.

The influential Puerto Rican actor, who opened doors for a generation of Latino artists in film and television from the 1970s through the 1990s, is the subject of a new PBS documentary.

“Raúl Juliá: The World’s a Stage” looks into the actor’s life from his middle-class upbringing in Puerto Rico to the streets of New York as he attempted to break into theater. Using rare footage of Juliá and interviews of Latino actors who credit him for opening doors, the film explores his fight to battle stereotypes and garner respect as a performer. Juliá died in 1994 at the age of 54 due to complications from a stroke.

The documentary includes footage of Juliá performing Shakespeare with a young Meryl Streep while defiantly interpreting The Bard’s words in a Puerto Rican accent. James Earl Jones speaks about the awe he felt watching Juliá depict the outcast Edmund in “King Lear.” Del Toro would later recall being blown away by Juliá in the musical “Nine,” a work based on Italian filmmaker Federico Fellini’s semi-autobiographical film “8½.”

In each of his roles, Juliá was attempting to redefine what it meant to be Hispanic in the United States, a nation that has long ignored Latinos or regulated them to subservient roles in movies and in life, said Ben DeJesus, the documentary’s director.

“He meant so much to so many people,” DeJesus said. “In many ways, he was way before his time.”

Juliá, it would turn out, used his trailblazing status to help other young actors of color and bring attention to social issues like world hunger and Puerto Rican independence.

In other words, DeJesus said Juliá was “woke” before woke was a word and an easy concept to push via hashtags on social media.

“There is a great ignorance in this country about what a Hispanic person is. Period,” Juliá said in one interview.

During his time on Broadway and in film, Juliá stood in contrast to the darker artistic world of Nuyorican performers like Miguel Piñero who crafted images of sexual violence, drug addiction and poverty.

His surviving sons and widow, Merel Poloway, remember Juliá as a devoted father.

Del Toro would say he kept trying to achieve his dream to become an actor because of Juliá and all the rejections he endured decades before.

The film, a co-presentation of American Masters and VOCES, is slated to premiere Friday on most PBS stations.

Russell Contreras reported from Albuquerque, New Mexico. He is a member of The Associated Press’ race and ethnicity team. Follow him on Twitter at @russcontreras.