El Paso: A Reason for the Latinx Community to Push for Impeachment (OPINION) 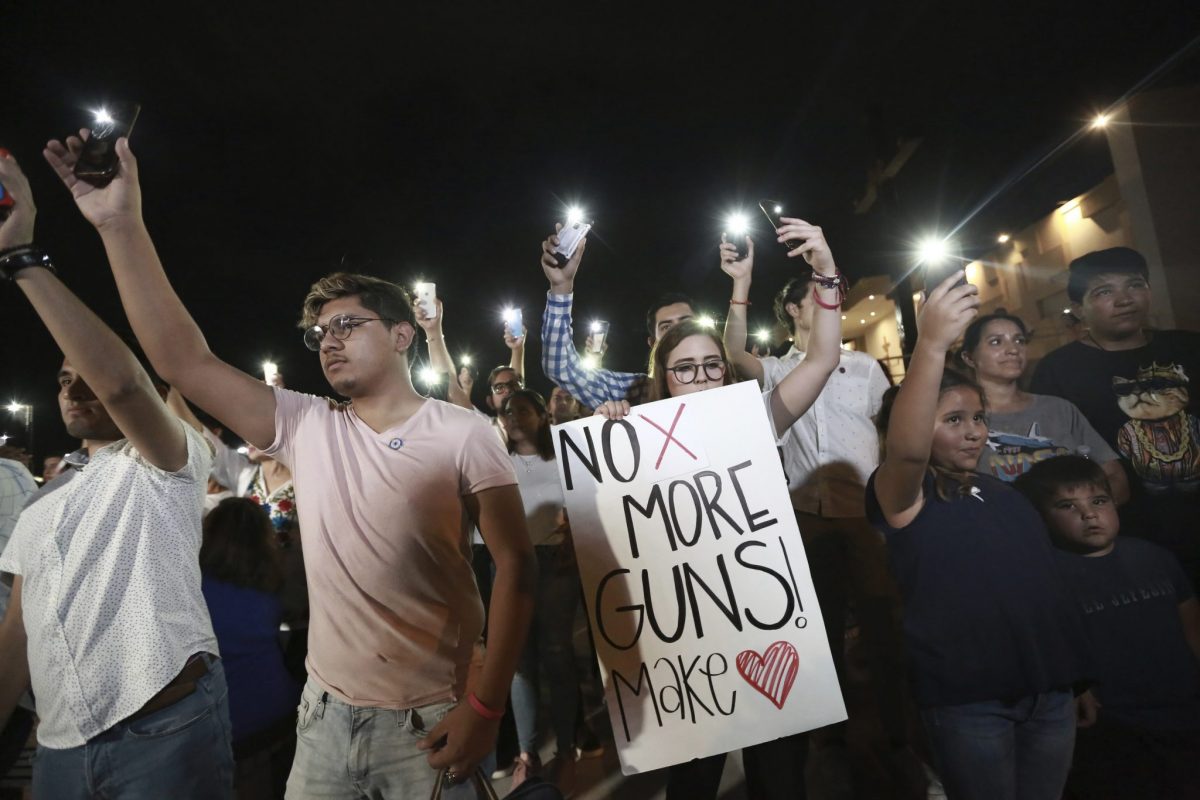 A month after the El Paso shooting, a country weary from what has become daily fare in the news cycles seems to have moved on. Beyond the usual online chatter veering into gun control, mental health, or the related topic du jour, little (if anything) has yet to be done to address the real issue at the core of the El Paso incident: the vicious and relentless attacks against the Latinx community from our dangerous racist-in-chief.

The attack in El Paso represents a turning point for our community. Vilified for our presence in the country through conquest, colonialism, and removal, the nation’s largest racial/ethnic minority was nonetheless reminded of the hate that infects a segment of the population.

El Paso is also a turning point for the country and its 45th President. We have a President who incites violence, foments hate, inspires white supremacists, and does nothing to stem the racist tide that is engulfing the Latinx community. Indeed, in the month after the killings he read from a teleprompter once, visited El Paso to flash a thumbs-up in a photo op with the family of an orphaned infant, and flip-flopped on weapon background checks. That is the sum total of all he has done to address this racist attack.

Recently, there has been a recognition by many that the President harbors a racist ideology, surrounds himself with others who seek to divide the country and lauds foreigners who thrive on race-based conflict. Leaders have begun calling the President the white supremacist that he is. But it is not enough to condemn him when lives and public safety are at stake.

The attack in El Paso has effectively been co-opted by those who want to cabin it within the confines of gun violence and gun control or within the implosion of our mental health system or within the framework of eco-terrorism. It is none of that. It is a racist attack of terror —nurtured by the words and policies of the President— upon a group of Mexican Americans and Mexicans because of their presence and indeed, toward anyone in the larger Latinx community.

The President does not only spew and condone hate. He follows up with policies that punish the Latinx community. Inhumane immigrant prisons proliferate because of his zero tolerance policies; immigrant children are ripped from their mothers because he exacerbates the criminal prosecution of migration; private prison companies are back in vogue despite documented abuse and neglect; police departments will no longer face Department of Justice pattern and practice litigation; the Supreme Court withholds lending credence to the contrivance of his Commerce Secretary who claimed that the Census citizenship question was necessary to enforce voting rights; and because he lies that he lost the popular vote in 2016 to “aliens” who voted illegally, every Latinx individual in this country who exercises that right is now suspect.

After a young, white American male parrots the President’s rants and traveled hundreds of miles to stop the “invasion” of the country and kills 22 people in El Paso, we must acknowledge that the President’s words have deadly consequences.

There will be calls for legislation to ameliorate some of the aspects of gun violence and the accessibility of assault weapons. There will be public displays of solidarity and outcry. There will be hastily convened commissions and task forces to study domestic terrorism. And there will be the usual demand for organizing a dormant electorate with sights on the 2020 elections.

All worthy responses, yet none of them address the immediate danger: A President who incites violence against citizens and residents has no legitimate or moral claim to the authority of the office. Inciting violence is tantamount to the impeachable offenses of high crimes and misdemeanors set forth in Article II of the Constitution. Removal of this President, to be succeeded by the Vice-President is necessary because, El Paso, in short, is a Latinx reason for his impeachment.

Inciting violence is also tantamount to inciting persecution, a violation of international human rights norms. Heads of state cannot employ the rhetoric of violence against their own citizens and residents with a callous disregard over its dangerous consequences.

The President normalizes violence. He is a danger. It is insufficient to call him a racist or a white supremacist because this will not stop him nor the segment of America that is emboldened by his example.

He is unfit for the Presidency. To prevent any further loss of life and to ensure the safety of our communities he must resign or be impeached and removed. Now.

Juan Cartagena is President and General Counsel at Latino Justice PRLDEF. One of the nation’s leading voices on equality and nondiscrimination, Juan inspires change to systems that marginalize communities of color. He tweets from @ljcartagena.

One response to “El Paso: A Reason for the Latinx Community to Push for Impeachment (OPINION)”