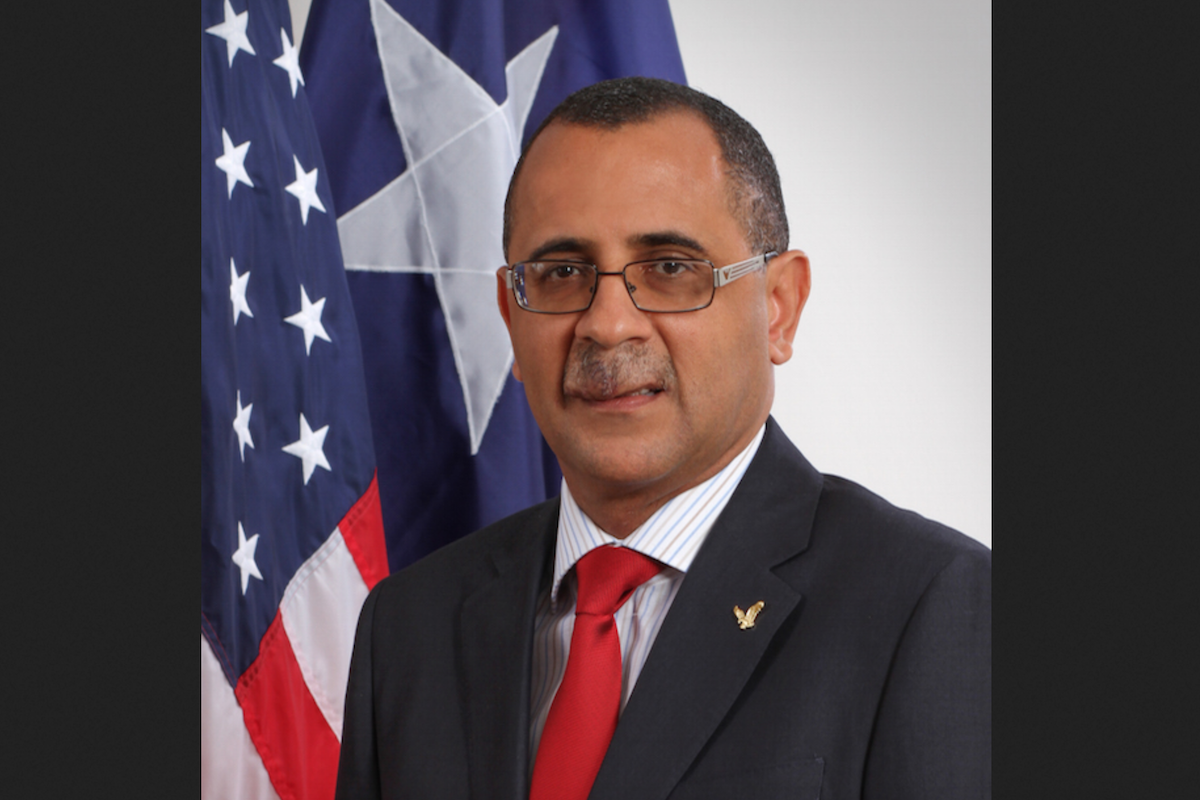 The U.S. Attorney’s Office said the suspects include former municipal employees who were indicted on one count of alleged theft or bribery involving programs that receive federal funds.

Some suspects are accused of using more than $5,000 worth of municipal funds to in part pay other suspects to work on Nazario’s senatorial campaign. Authorities said some suspects also helped the campaigns of other politicians whose support was sought by Nazario when he was mayor of the southwest town of Yauco.

Among the suspects is the town’s former director of human resources and the mayor’s special assistant.

Puerto Rico Senate President Thomas Rivera Schatz asked for Nazario’s resignation shortly after his arrest and filed an ethical complaint against him.

“It is unfortunate for him and his family, but even more so for the people of Puerto Rico who watch with anguish events that lacerate the trust in government institutions,” Rivera said in a statement.

Nazario told reporters he would not step down and said he was innocent.

“If the New Progressive Party thinks Abel Nazario is an obstacle, let them expel me. But I am not leaving. This is my home,” he said from his office in the seaside capitol.

The arrests come as Puerto Rico recovers from recent political turmoil that saw the resignation of the island’s previous governor following massive protests spurred in part by anger over corruption.

Federal authorities previously arrested Nazario in September 2018 and accused him of defrauding his employees while serving as mayor of the southwest town of Yauco. They said his employees were required to work two voluntary hours a day, which the Department of Labor identified as a violation.

Nazario agreed to pay nearly $590,000 in back wages to 177 employees, but authorities said they later learned the municipality was withholding employees’ wages despite Nazario’s pledge that he would not retaliate against workers.

Nazario is awaiting trial in that case, for which he criticized federal authorities.

“Their case is so weak that they’ve spent one year dealing with 37 previous charges,” he said. “Federal authorities came to Puerto Rico and are here to deal with important cases. But they are filing peanuts.”

At that time, Nazario also was vice president of the governor’s New Progressive Party.