Spain Says Ex-Venezuelan Spy Chief Wanted by US Is Missing 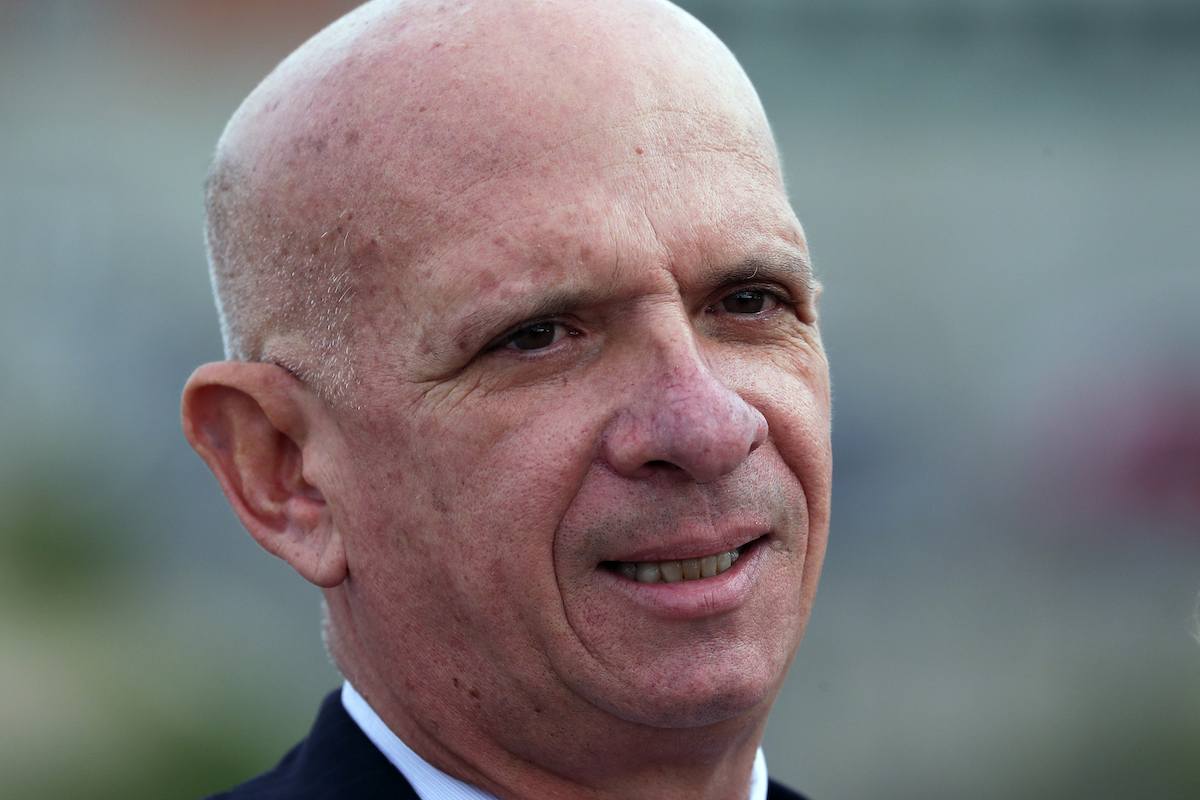 MADRID (AP) — Spanish police said Wednesday they have been unable to locate a Venezuelan former spymaster wanted by the United States for extradition on charges of drug trafficking.

Police told The Associated Press that its officers have been unable to find Maj. Gen. Hugo Carvajal.

News website El Español reported on Friday that a Spanish court had reversed an earlier ruling throwing out the U.S. arrest warrant and that it had ordered authorities to proceed with the extradition request. A spokesman for the National Court said Wednesday that no decision on the case has been made public at this time.

Carvajal’s lawyer, María Dolores de Argüelles, said her client couldn’t be considered a fugitive because the defense has not been officially notified of the court ruling granting the extradition, and no court summons or arrest warrant has been issued.

Carvajal is free on bail, but his passport has been confiscated and he is not allowed to leave the Madrid region, according to the bail terms. He also needs to sign in at the court every 15 days—the next time is Friday.

Anti-drug prosecutors in Spain had appealed a mid-September decision by the National Court rejecting the extradition to the United States, where he is wanted on drug smuggling and other charges.

The extradition needs to be cleared by the Spanish Cabinet, which typically holds weekly meetings every Friday. Appeals can be filed before the country’s Constitutional Court and the European Court of Human Rights, but that wouldn’t necessarily stop the extradition.

The U.S. had been seeking Carvajal’s extradition since the former head of Venezuela’s military intelligence fled to Spain in late March after publicly supporting the opposition’s efforts to oust Venezuelan President Nicolás Maduro.

Prosecutors in New York say Carvajal should face trial for “narcoterrorism” as part of a group of Venezuelan officials who were charged with “flooding” the U.S. with drugs.

The U.S. Drug Enforcement Administration ties Carvajal to a 5.6-ton cocaine shipment busted in Mexico in 2006 and accuse him of aiding and protecting Colombian guerrillas.

Wilson reported from Barcelona. Aritz Parra in Madrid contributed to this report.