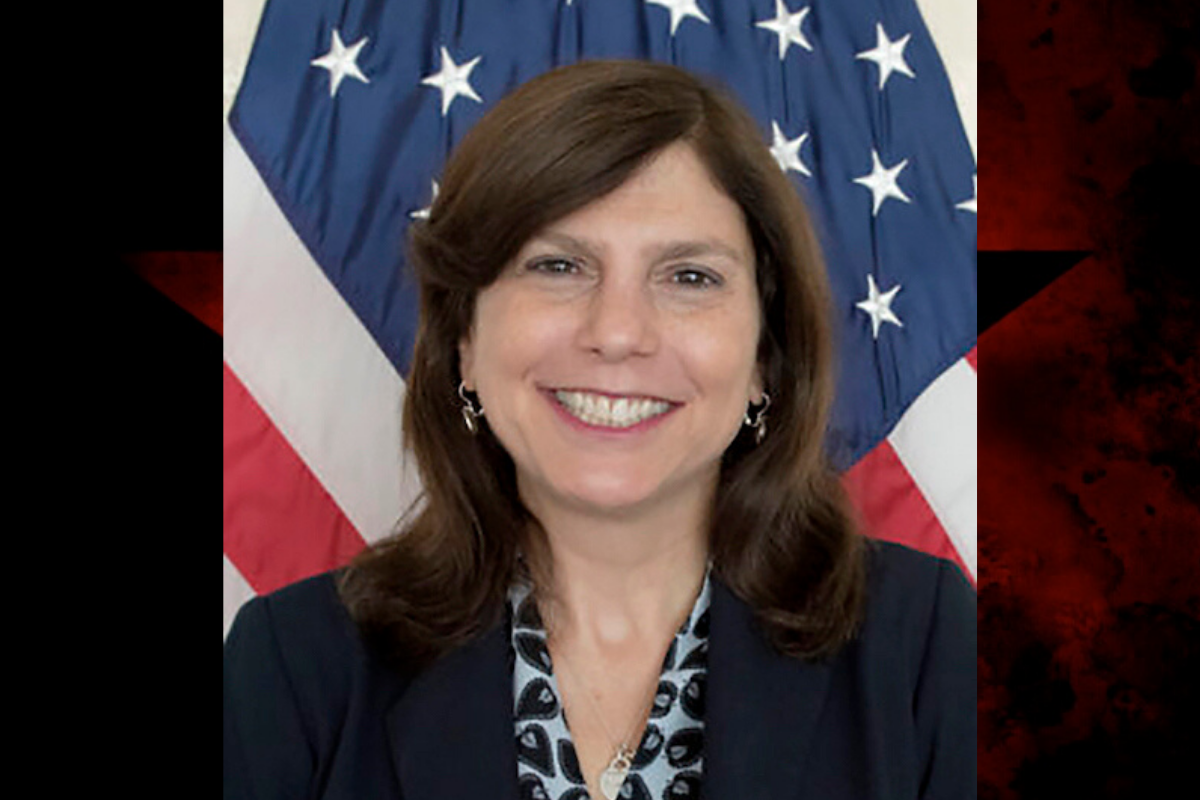 HAVANA (AP) — Cuba on Wednesday accused the top U.S. diplomat in the country of working closely with José Daniel Ferrer, the detained head of one of the country’s largest opposition groups.

The accusations against charge d’affaires Mara Tekach were a break from Cuba’s normal language on U.S. relations, which had remained measured despite an escalating Trump administration campaign to cut off revenue and oil to Cuba.

Tekach and the U.S. Embassy in Cuba have tried to foment division among Cubans, “identifying areas of the economy where they can direct coercive measures, and trying to slander and discredit the performance of the Cuban government and Cuban revolution,” a Cuban government statement said.

The U.S. Embassy in Cuba reopened in 2015 during President Barack Obama’s normalization of relations with the island. It has been operating with a skeleton staff since the withdrawal of most personnel in 2017 due to concerns about mysterious health symptoms whose cause has still not been publicly determined.

Ferrer was detained last month on charges that remained unclear until this week. The U.S., opposition groups and human rights organizations demanded his release.

Ferrer’s supporters said that he had been charged with assault and called the case a fabrication. The statement Wednesday in Granma, the Communist Party’s official newspaper, said Ferrer was detained Oct. 1 with three other people on suspicion of kidnapping and assaulting another man.

It alleged that, since the detention, the United States has used the case in a campaign to discredit Cuba.

“The United States Embassy in Cuba has been the fundamental vehicle for attending to, orienting and financing the conduct of José Daniel Ferrer, in a clear demonstration of interference in Cuba’s internal affairs and open instigation of violence,” the Cuban statement said.

The U.S. says Ferrer is a peaceful dissident whose human rights have been regularly violated by Cuban security forces.

Ferrer’s Patriotic Union of Cuba is perhaps the country’s largest opposition group, with operations based mainly in the east of the island. It sporadically organizes protests against the government, which calls its members mercenaries backed by the U.S. and Cuban exiles overseas.