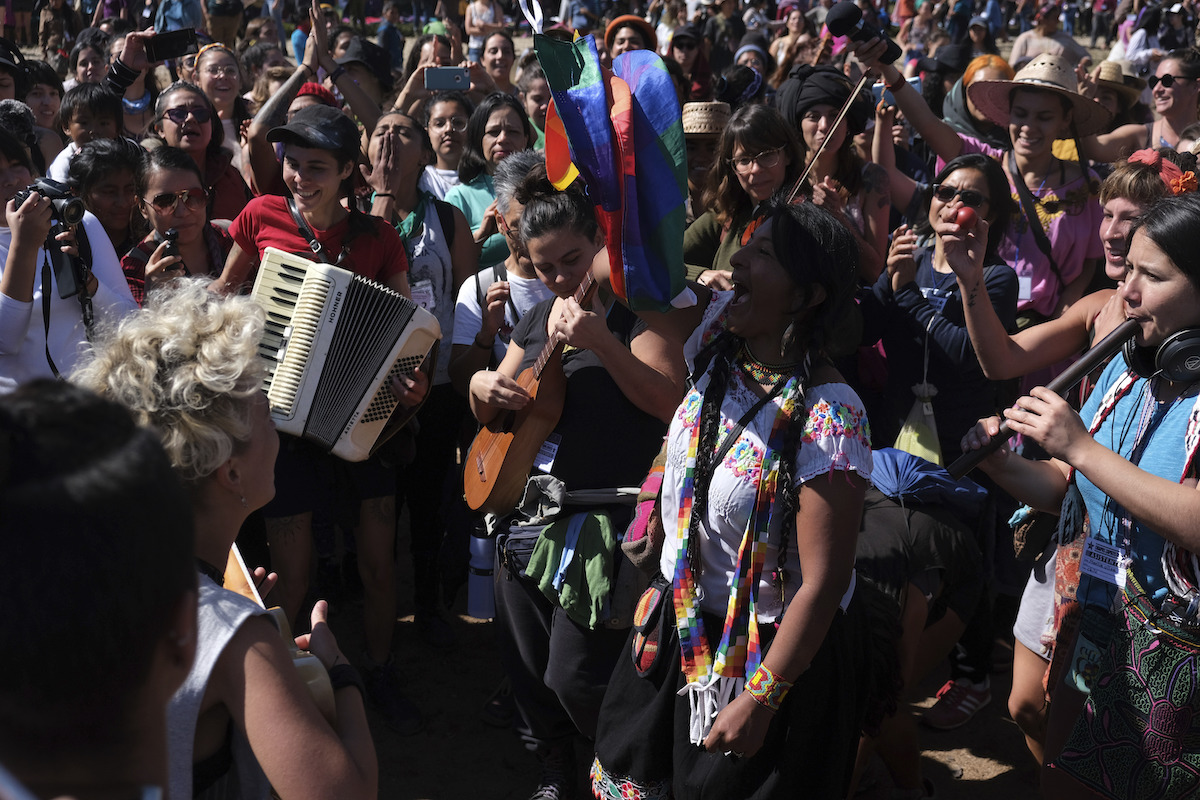 CARACOL MORELIA, Mexico (AP) — More than 3,000 women came together in an autonomous Zapatista enclave in the southern Mexico state of Chiapas over the weekend to unite against the patriarchy, violence and capitalism.

The Zapatistas have self-governed over a large swath of Mexico’s southern-most state since the rebels rose up in arms to demand greater indigenous rights in January 1994. The administration of President Carlos Salinas negotiated a truce more than 25 years ago, and over time the rebels have adopted other causes of civil resistance.

This four-day”Second International Meeting of Women Who Fight” was inaugurated by a Zapatista who called herself Comandanta Amada.

“It seems simple to say, but we know there are few places in the world where we can be happy and safe. For that reason we are here, because our pain and our rage has brought us to this point, because of the violence that women suffer for the crime of being women,” Amada said in an inaugural speech. The Zapatistas generally do not provide their full names as a security measure.

Clad in brown shirts and green pants with ski masks covering their faces, their image has long been admired in certain activist circles. Women guarded the gate with bows and arrows, a militarized but antiquated look to a movement that has continued to draw international attention. 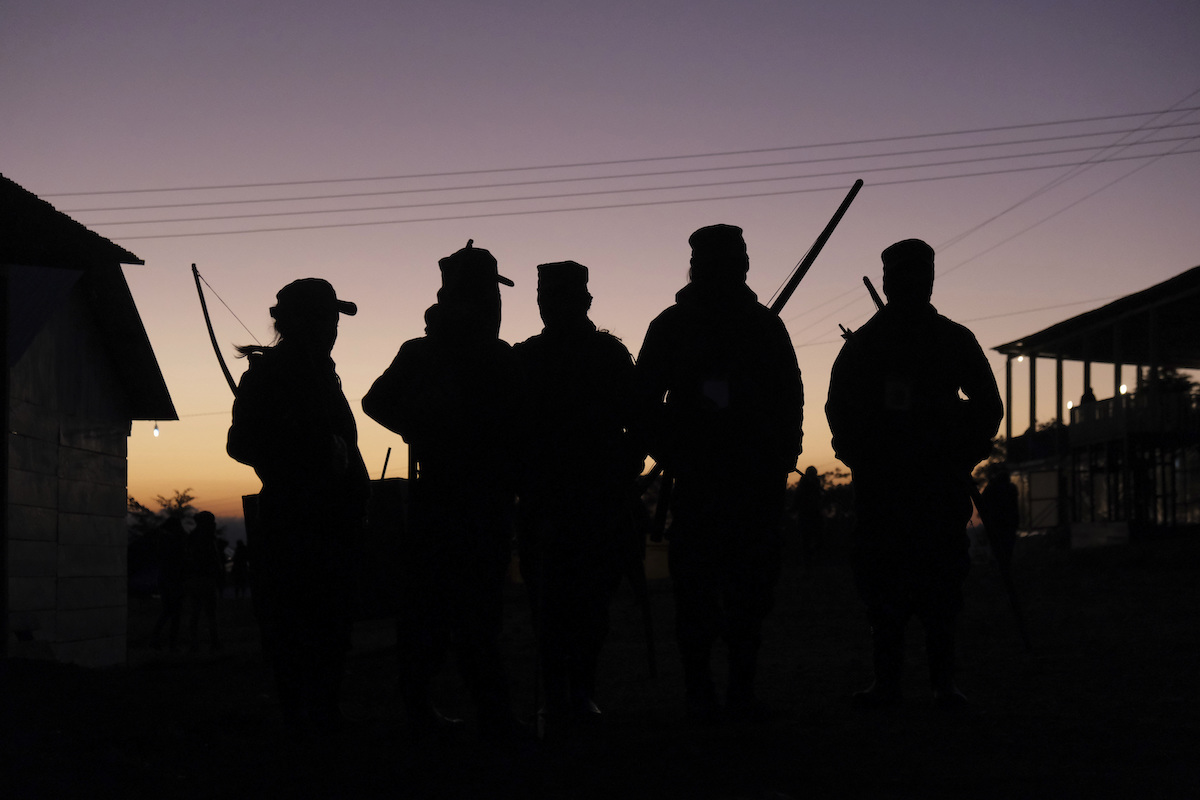 Women members of the Zapatista militia, carrying bows and arrows, wait for coffee at sunrise during a gathering titled The Second International Meeting of Women Who Fight, Friday, December 27, 2019. (AP Photo/Isabel Mateos)

Women attended the meeting from as far away as Algeria and Siberia, the Zapatista National Liberation Army said in a statement. Attendees slept in camping tents erected amid the lush green mountains that ring the encampment. They spoke before crowds of hundreds at a time about the violence they had faced in their communities, including childhood abuse and forced migration. In the more light-hearted moments, they slipped away to dance classes, embroidery workshops, and self-defense training.

“We’re seeing the force of women who rose up permanently to defend their rights, and not from a neoliberal standpoint, but as people who belong to and protect this territory. They’re an example of rebellion for the rest of Latin America,” said Alba Vanegas, 27, a social worker from La Sabana de Bogotá, Colombia, who works with victims of her country’s armed conflict.