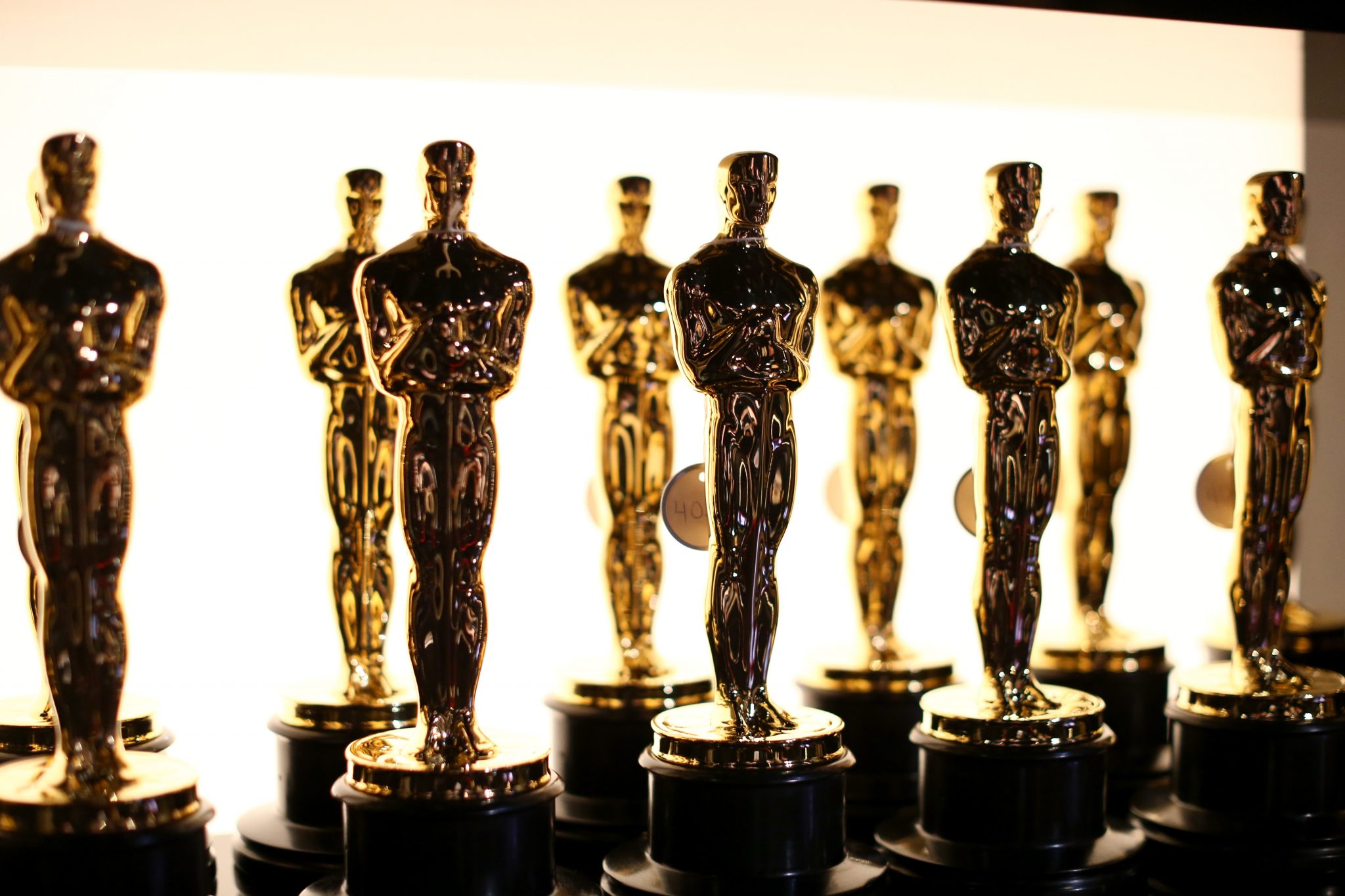 After years of seeing how #OscarsSoWhite sparked conversations around the lack of proper talent representation that wasn’t white, the Academy responded by inviting more women and people of color to become members and diversify its voting pool made up of mainly… you guessed it, old white men. And things were supposed to change right? LOL.

Today the 2020 Oscar nominations were announced, and Jennifer Lopez, the only Latina to make waves this awards season, was expected to get a nomination for her bombastic, magnetic, and heartfelt work in Hustlers. She had already nabbed a Golden Globe, SAG (Screen Actors Guild Awards), and Critics’ Choice Awards nomination, so an Oscar nomination was a no brainer. Alas, The Academy decided to nominate five white actresses. Yes, three of those nominees were expected to be there (Laura Dern, Margot Robbie, Scarlett Johansson) and one was at least talked about (Florence Pugh), but Kathy Bates for Richard Jewell? Who’s even seen or heard of that Clint Eastwood movie? The. Nerve.

The Twitterverse wasn’t having any of it either:

Jennifer Lopez was snubbed from her first ever Oscar nomination so others could be recognized for playing the same basic white women characters ???‍♂️ pic.twitter.com/feVq2UFYxA

Jennifer Lopez being snubbed has me all like pic.twitter.com/g8DIXK04oh

probably the biggest snub of modern Oscar history since Amy Adams for Arrival? JLo had the best supporting performance of the year, but no, misogyny and elitism was on the minds of voters this time. https://t.co/0YocCqBH2m

Others managed expressed their displeasure alluding to her iconic line in Hustlers:

When Jennifer Lopez invites you to climb into her fur, you’re supposed to say yes

While some summed up the truth about Hollywood:

Institutions pride themselves on diversity, not inclusion. Inclusion is a long game; it requires consistent, constant, and intentional change over many years. Clearly, the @TheAcademy is interested in diversity in order to maintain the status quo. https://t.co/lpFWIQ6w42

One Black acting nominee … despite a plethora of chances to reward so many amazing performances from Black, Latinx and Asian actors this year. One nominee doesn't excuse this #OscarsSoWhite lineup.

I saw more conversations about how good these 3 performances were than all of the Oscar nominees combined.

The Academy is dooming itself to irrelevancy. #OscarsSoWhite pic.twitter.com/8FKwNnvYJc

these four women of color all had more buzz, critic awards and memorable performances than majority of the nominees. The Oscars are RACIST, period. There is no excuse. #Oscars2020 #OscarNoms #OscarsSoWhite pic.twitter.com/TDegXUKpcD

But let’s not kid ourselves. It’s clear Hollywood doesn’t care about Latinas. That’s not shocking anymore. They can talk all they want about “diversity” and “inclusion,” but when they have a chance to nominate an excellent performance by JLo, and other women of color, they prefer to reward Scarlett Johansson with two nominations instead. We wonder why? This tweet might explain some of it, even though we still stand by the fact that Hollywood doesn’t care at all about Latinas.

There’s @MarkHarrisNYC being the smartest film writer out there again – his explanation for what happened with J Lo and Hustlers for @VanityFair #OscarNoms pic.twitter.com/SGNK1N89WE

And for the record, yes, Antonio Banderas got nominated —congrats to him— but he’s from Spain. Doesn’t count.

3 responses to “JLO Snubbed Because #OscarsSoWhite”