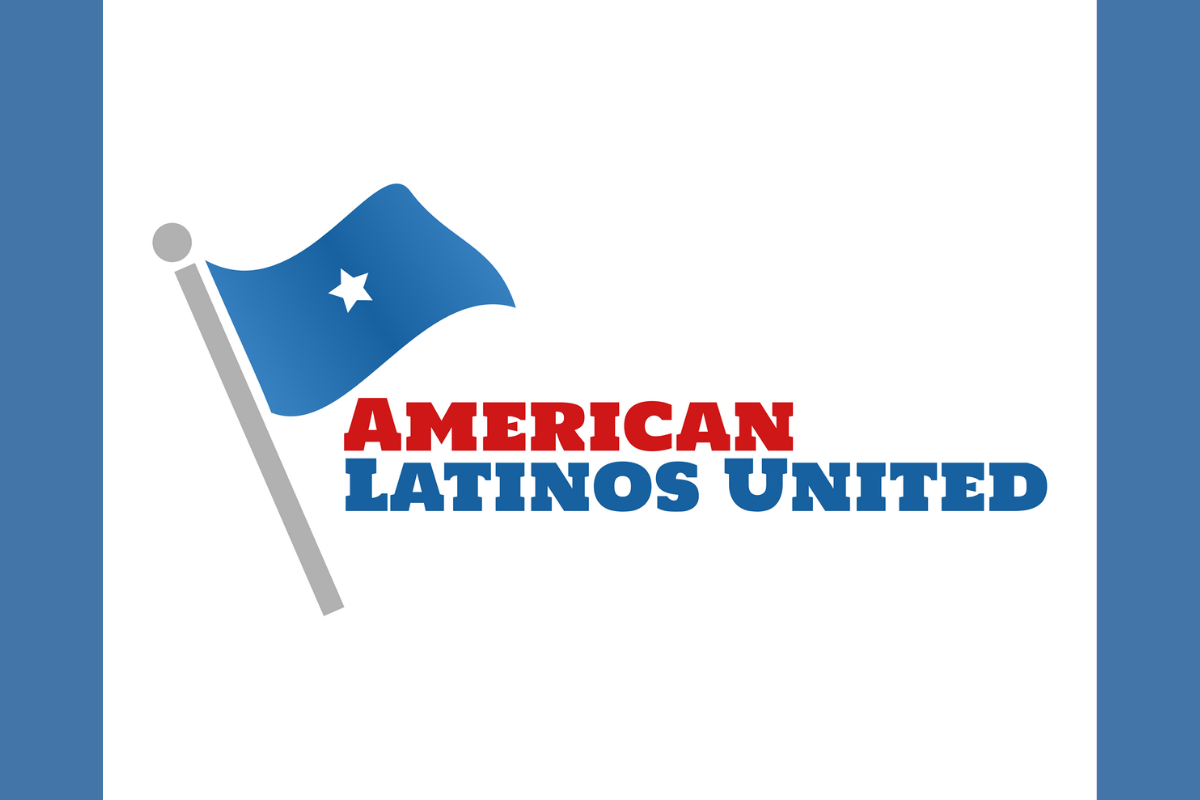 The “mission and sole strategic goal” of American Latinos United (ALU) SuperPAC, the press release noted, “is to decrease President Trump’s share of the Hispanic electorate by a small percentage change that would thereby deny the President an Electoral College win and re-election to a second term. ALU seeks to drive Trump from the national 30% threshold he secured in 2016 to 25% or less in 2020.”

“President Trump captured about 30% of the Hispanic vote in 2016. If he falls under that threshold in 2020, key battleground states will be out of his reach,” Espuelas said in the release. “With the Electoral College in play, we intend to empower Latinos in battleground states to defeat Trump with their votes.”

The release added that Villaraigosa, listed as ALU’s chairman, and Espuelas, listed as ALU’s CEO, will lead a team that will incorporate “deep political experience with tech-driven innovation.”

“ALU combines sophisticated targeting technology, culturally appropriate messaging, and on the ground activation to turn out voters in six battleground states that are critical to block a Trump Electoral College victory,” the release explained. “The organization will focus its voter engagement efforts in Arizona, Florida, North Carolina, Michigan, Pennsylvania and Wisconsin.”

According to the release, engagement with Latino voters will be in both English and Spanish. ALU will employ traditional media and digital platforms, “with targeted messaging and keen understanding of the diverse cultural composition of the Latino population in the U.S.” It also said that in-person get out the vote efforts are planned for the the six target states. Initial efforts will all be digital.

As of Tuesday morning, ALU’s Twitter profile shows no avatar or banner. The profile was created last November. It has yet to tweet. 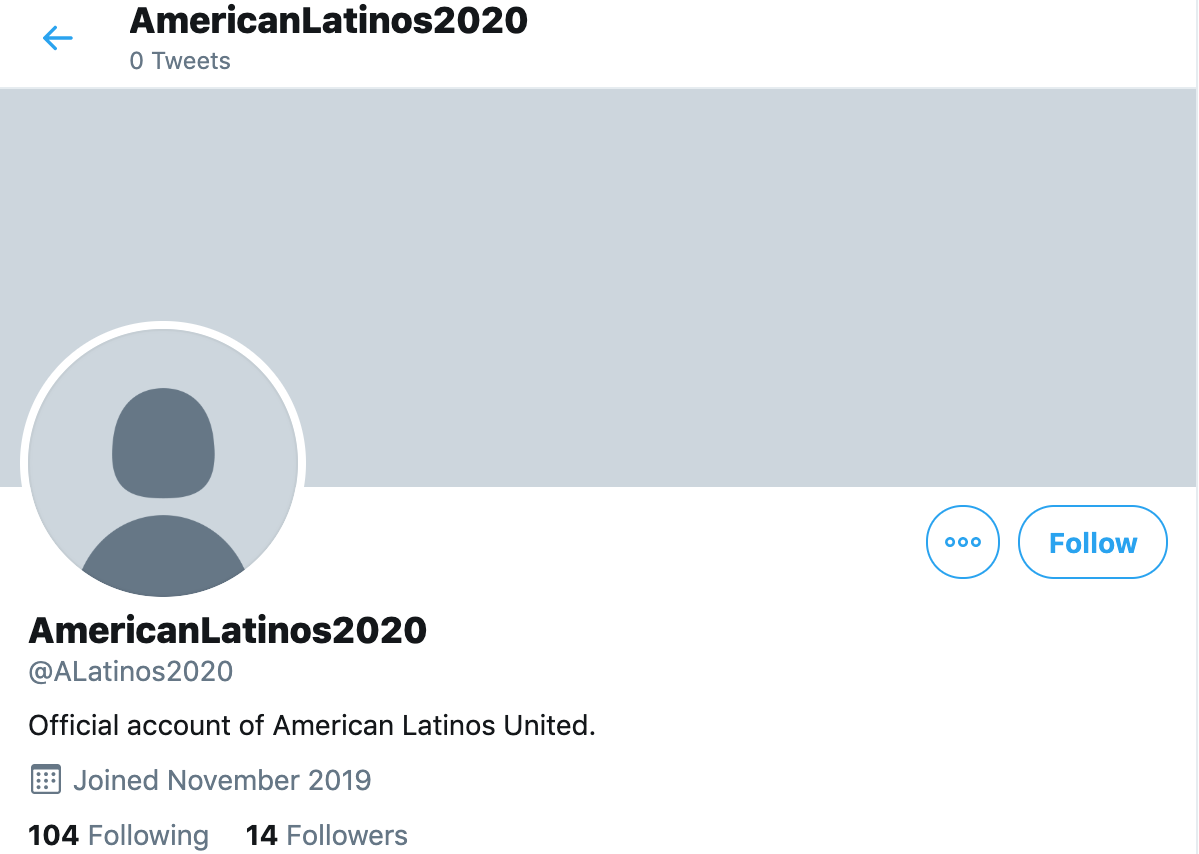 “Our country is on a precipice. President Trump’s incompetence and corruption are threatening our democracy and the American way of life,” Villaraigosa said in the release. “Latino voters can make all the difference. If we know how to engage and activate the millions of people that sit out most elections. Through ALU, we’ll connect deeply with our community and create the mechanisms to turn out the vote in historic proportions.”

ALU’s website lists four issues it says it plans to focus on for now:

“Election after election, experts and former campaign leadership are baffled as to why the ‘Hispanics have no other choice’ strategy fails for Democrats.  While there is a broad appreciation of the shift in the relative power of the Latino electorate, mainstream campaigns are generally faced with a knowledge deficit,” the release said. “There’s considerable ignorance among political operatives, campaigns and other political groups about the nuances of communicating effectively with a diverse population with differing psychographic profiles based on a series of objective factors.”

“Even as Trump took a decidedly anti-Latino stance in the campaign, overall Latino voter turnout was at the same rate as when President Obama was re-elected in 2012. Democrats were unable to drive enthusiasm and activation. This kind of lackluster performance, if repeated in 2020, will almost guarantee the re-election of Trump,” the release added.