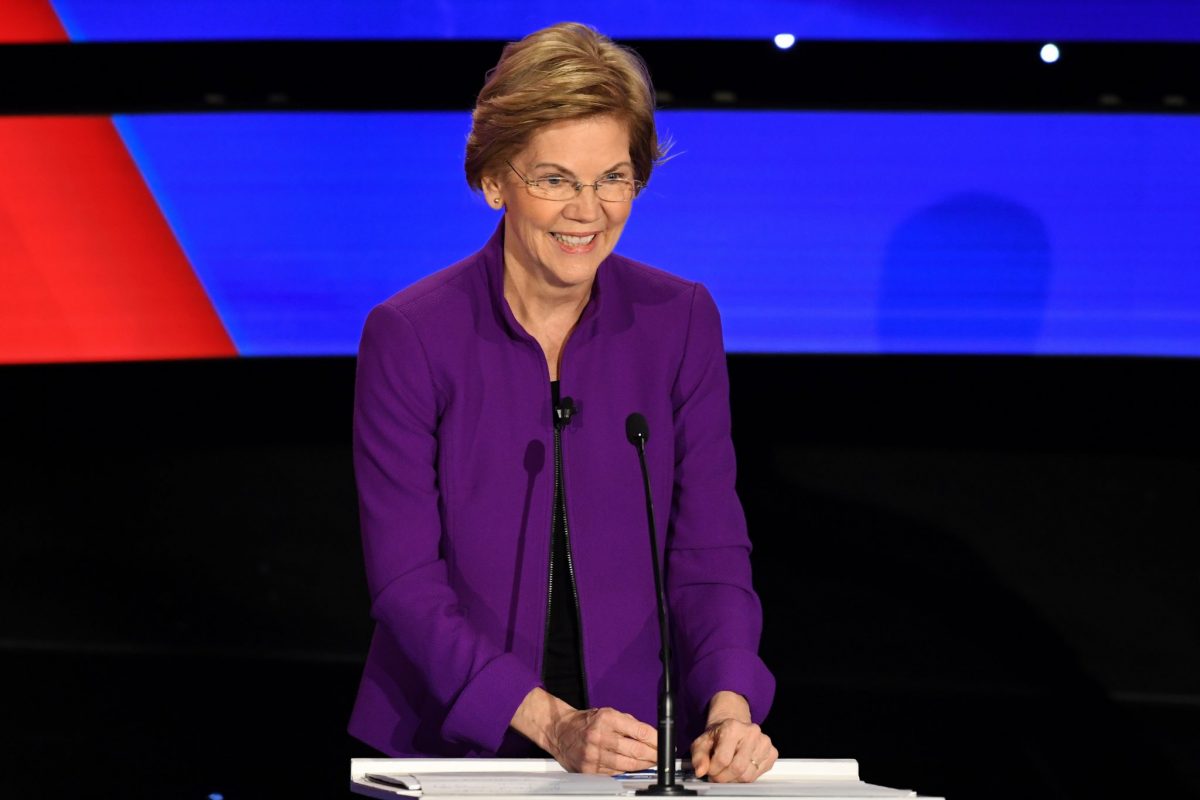 Senator Elizabeth Warren’s campaign released a list of over 100 leaders in the Latino community who are endorsing her for President of the United States. This comes after Former Housing and Development Secretary Julián Castro shared his endorsement on January 7 and joined Warren on the campaign trail after he dropped out. It’s also three weeks before the first primary caucus in Iowa.

“I am grateful for the support of this list of Latina, Latino and Latinx leaders who have made incomparable gains for their communities and continue to trailblaze for the good of everyone,” Warren said in a press release.

The list includes activists, lawmakers, educators, media personalities, elected officials and others from various states—though it appears no one on the list is based in Puerto Rico, where primaries will take place on March 29.

Here’s what some had to say about why they’re endorsing Warren:

Today, I am proud to give my personal endorsement to Sen. Elizabeth Warren for President.

She has been an unapologetic advocate for families like my own. A family that came to America for a fighting chance and a path to opportunities. (1/3) #JuntosConWarren✊?#TeamWarren? pic.twitter.com/REmn4Q2Oka

I am confident in @ewarren's ability to champion and fight for common-sense #immigration policies that alleviate the fear and pain that families all across this country continue to experience daily.#JuntosConWarren #TeamWarren pic.twitter.com/42wAezFOFX

Others also took to social media to express excitement when the list was released by NBC News earlier on Thursday. Some are using the hashtag #JuntosConWarren:

¡¡Con todo!!! I won't call her Tia Liz tho because she seems like she'd be that cool Tia that lets you call her by her first name and treat her with "tu" or "vos" instead of "usted". ¡¡So excited!! #juntosconwarren https://t.co/NBIA4pxtCT

Excited to show my support for @ewarren. Abuelita & amá’s names are not on this list, but they’re my motivation & the reason I fight for equity. All 3 of us are enthusiastically supporting la señora Warren (as abuelita calls her). #JuntosconWarren #JuntxsConWarren #LGBTQforWarren https://t.co/ZkERJ3N5BT

You can find the full list of endorsements here: