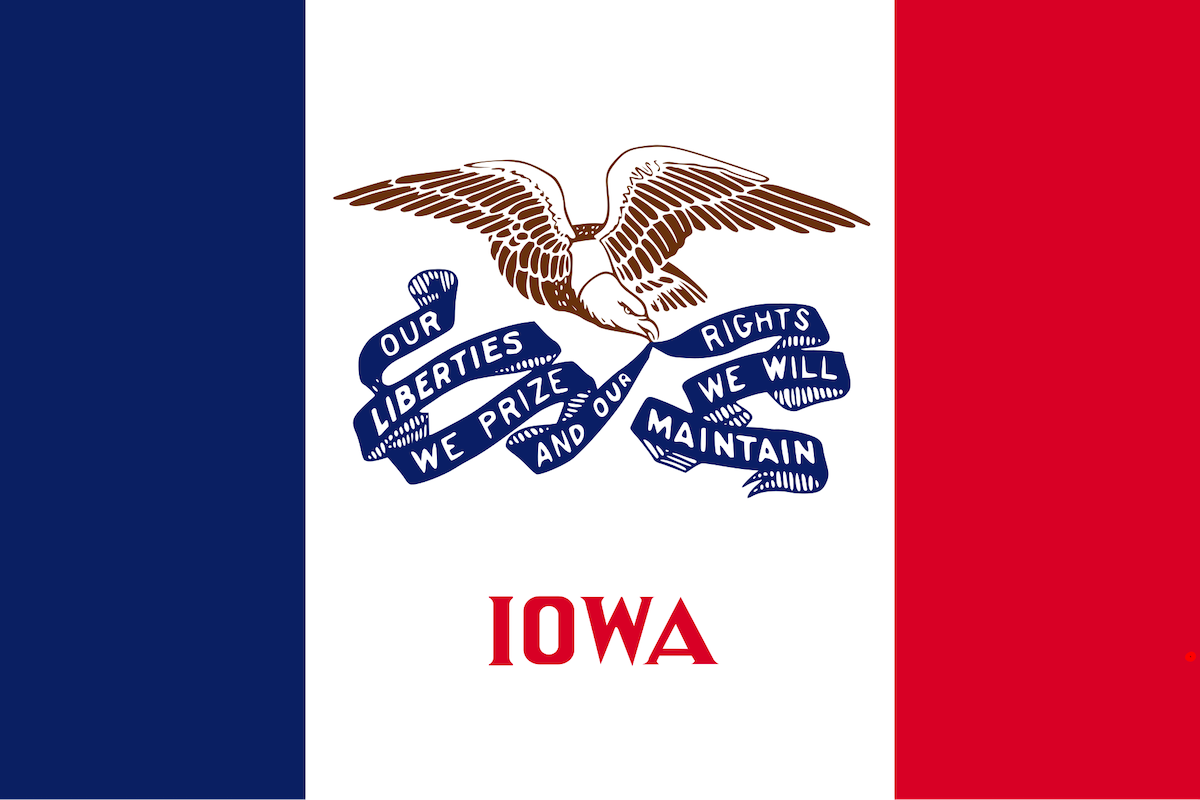 As the nation’s attention turns to Iowa today to officially get the 2020 presidential election underway, my thoughts go back to 1981 when I left my home in the Rio Grande Valley to pursue my graduate education at Iowa State University. It was a very different Iowa then. I quickly discovered there were not many of us.

Having left el Valle only twice in my life, I only knew that I was headed to el norte, but I thought Iowa was actually somewhere close to New York. Wrong—way off!

A friend of a friend gave me a lift from the Valley to Ames, Iowa. Bert dropped me off at the ISU Memorial Union on August 15, 1981 at around 8 p.m., as he made his way to the University of Iowa, where he was a student. With a beat-up, taped-up orange suitcase that my tía Rosie gave me, I cautiously made my way inside the Memorial Union. A kind stranger approached me and asked me, “Can I help you?” I responded, “I am looking for a cheap place to stay, but it needs to be very cheap because I don’t have much money.” He then asked me, “Do you mind religion?” I promptly responded, “Right now, I don’t mind religion.” He then asked me to follow him to his car. As I carried my rickety suitcase and trailed the stranger, I wondered where the heck I was and where this guy was taking me. He drove me to a homeless shelter, where I stayed for about a week until I was able to pull together enough money to find a basement room for $125 a month.

Welcome to Ames, Iowa. At ISU, there was literally a handful of Chicana/o students then: Alberto from the Valley, Jerry from Omaha, Maria from Chicago, Rupert from San Antonio, and me from the Valley.

I pursued graduate studies in sociology at ISU. I worked as a research assistant at the Iowa Census Services where I analyzed and wrote on population trends in Iowa, as the results of the 1980 census were released. Very quickly I memorized two numbers —2,913,808 and 25,536— that are still today deeply etched in my memory. The former was the population of Iowa in 1980; the latter, the Latino population, accounting for 0.9% of the entire state’s population.

Between then and now, Iowa’s population grew by 242,000, thanks to the increase of 169,000 of its Latino inhabitants who more than offset the loss of 132,000 whites. Without Latinos, Iowa would be losing population. This dramatic change in the state’s population occurred because of a significant aging of its white population and the restructuring of the meatpacking industry which heavily recruited a youthful Latino workforce. Close to 1 in 5 white Iowans was 65 or older in 2018 compared to only 1 in 25 Latinos. In contrast, nearly 2 in 5 Latinos were less than 18 years of age in 2018 compared with slightly more than 1 in 5 whites. Latinos essentially have kept the state’s population afloat.

These numbers speak to a significant presence of Latinos not only in Iowa’s major urban areas, but in many of its rural places as well. Former presidential candidate Julián Castro found many of these Latino as he tirelessly traversed Iowa’s sidewalks and countryside. Unfortunately, the mainstream mass media once again has turned a blind eye toward the increasingly important Latino voters.

Approximately four decades ago, I never envisioned a significant Latino presence in Iowa. In the coming decades, Latinos will become an even more significant demographic and political force here as well as in many other parts of the country. Let’s hope that these trends rouse the mainstream mass media.

Rogelio Sáenz is a sociologist and demographer. He is professor in the Department of Demography at the University of Texas at San Antonio. He is co-author of Latinos in the United States: Diversity and Change. Sáenz writes regularly for newspapers throughout the country. He completed his Ph.D. in sociology at Iowa State University in 1986. Twitter: @RogelioSaenz42.