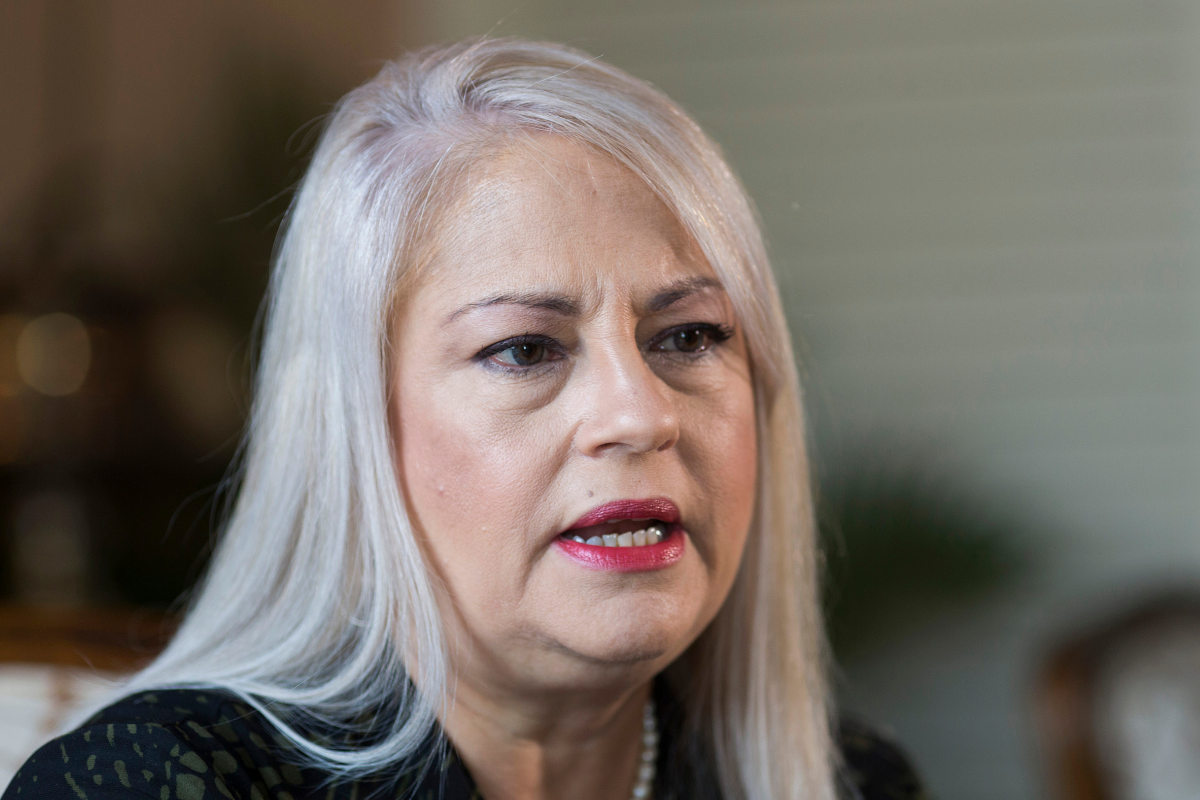 SAN JUAN, Puerto Rico (AP) — Officials announced a settlement late Sunday with bondholders that would reduce Puerto Rico’s public debt by 70%, but the U.S. territory’s governor swiftly rejected it, saying it puts too heavy a burden on the island’s retirees.

The settlement is the biggest one to date since Puerto Rico’s government announced in 2015 that it was unable to pay its more than $70 billion public debt load and filed for the largest U.S. municipal bankruptcy in May 2017.

The newest deal reached between a federal control board overseeing Puerto Rico’s finances and several groups of bondholders would reduce the island’s bond debt from some $35 billion to roughly $11 billion.

The FOMB reached a new Plan Support Agreement to restructure $35B in liabilities, reduce the debt service by an additional $5B and shorten the repayment period from 30 to 20 years.

“If the bondholders receive better treatment in the bankruptcy process, so should retirees,” she said. “This is an issue of basic justice.”

She said the settlement was amended from one reached in September 2019, and that bondholders received new legal protections during the revision.

Puerto Rico economist José Caraballo told The Associated Press that he worries the deal could threaten basic government services and leave the island without sufficient funds as it struggles to recover from Hurricane Maria and a series of strong earthquakes that have damaged or destroyed hundreds of buildings along in the southern region.

“The risk of a second bankruptcy and a prolonged recession is bigger than before,” he said.

Puerto Rico is mired in a 13-year recession, and roughly half a million people have left the island in the past decade, fleeing from the economic crisis and the aftermath of the hurricane and earthquakes.