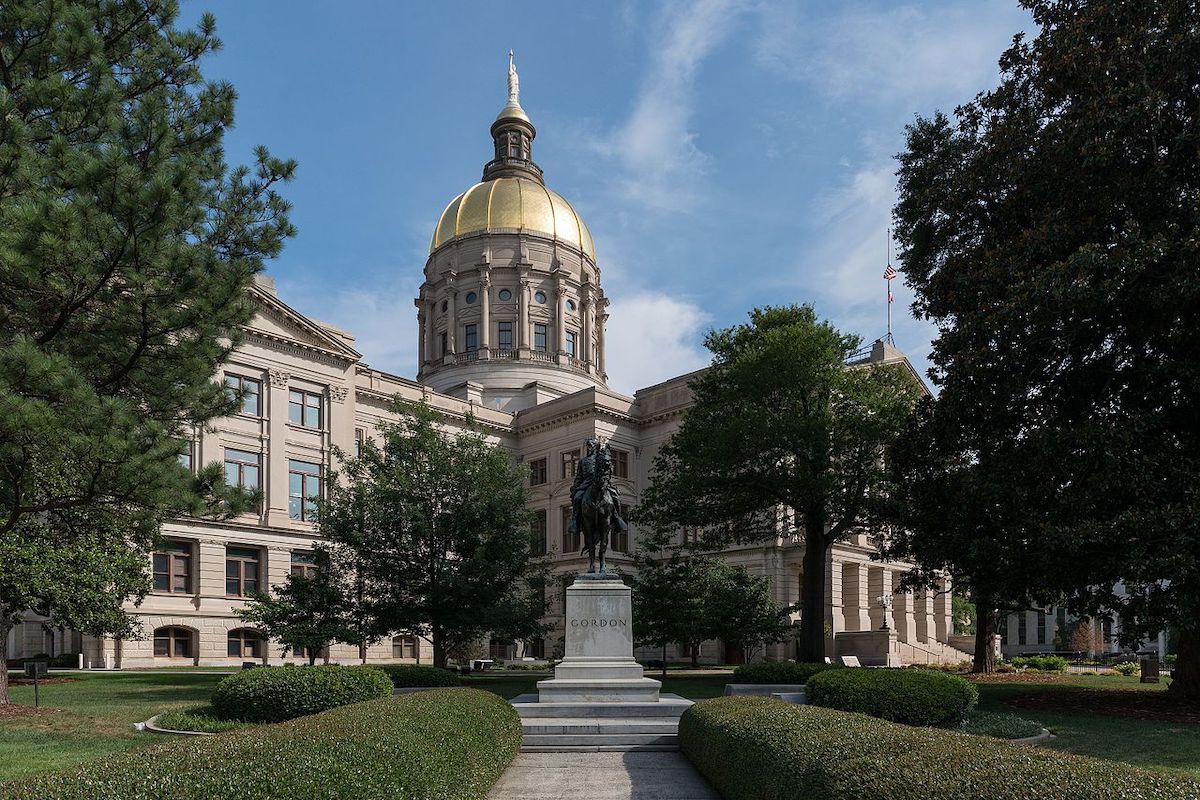 ATLANTA (AP) — Driver’s license applicants who want to exchange a Puerto Rican license for a Georgia license no longer have to take tests or meet other requirements not imposed on other U.S. citizens, according to a lawsuit settlement agreement.

The Georgia Department of Driver Services no longer requires applicants to complete a driving or written test to transfer a valid license if they are at least 18 and meet Georgia residency and proof of identity requirements, according to the terms of the settlement agreement. The agency has also stopped using a “Puerto Rico Interview Guide” to ask applicants questions meant to prove that they are, indeed, Puerto Rican.

The settlement was reached in a lawsuit filed in July by Kenneth Cabán González, who was born in Puerto Rico and applied for a license after moving to southeast Georgia in 2017. It alleged Georgia treated Puerto Ricans differently from other U.S. citizen applicants—forcing them to take tests, seizing their documents for fraud reviews and quizzing them on details about the island.

The lawsuit was filed by attorneys with the Southern Center for Human Rights and LatinoJustice PRLDEF.

Cabán González applied for a driver’s license in October 2017. Department staff kept his Puerto Rico driver’s license, his original birth certificate and his Social Security card and told him that he would be notified when to pick them up.

An investigator sent the documents to his supervisor, saying they did not appear to be legitimate. When Cabán González went to retrieve his documents in November 2017, he was accused of providing false documents and was arrested.

Agency staff learned two weeks later that the verification process it used for Puerto Rican documents was no longer valid and federal authorities confirmed in the summer of 2018 that Cabán González’s documents were legitimate, according to a Georgia Bureau of Investigation report. But the charges against him weren’t dropped until last March.

The GBI internal affairs investigation was prompted by Cabán González’s lawsuit, and the Department of Driver Services fired one manager and demoted another as a result of its findings, according to an agency statement in December.

That statement also detailed changes made as a result of the investigation, many of which are mirrored in the terms of the settlement agreement, which was signed January 31. Those include more transparency and notification surrounding investigations into suspected fraud and a prohibition on the use of the “Puerto Rico Interview Guide.” 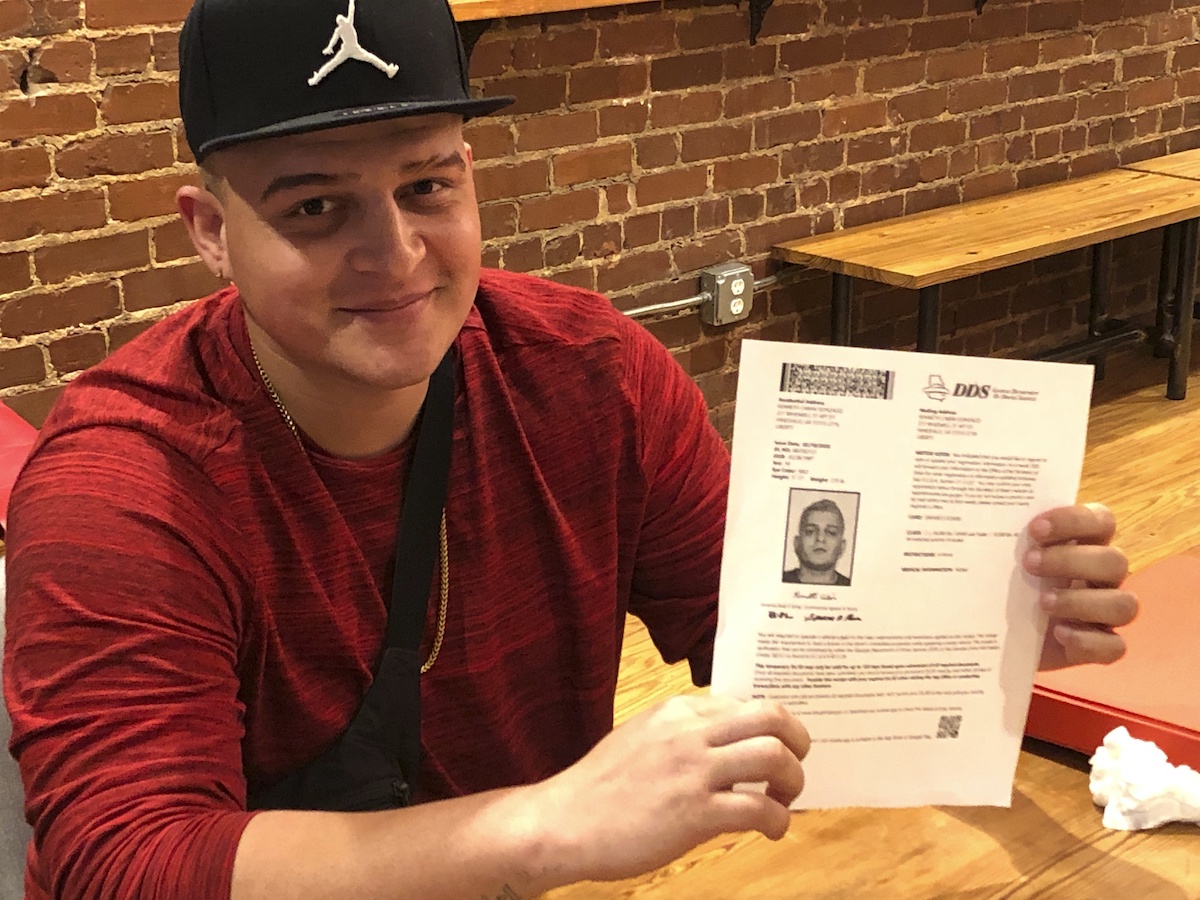 Kenneth Cabán González poses at his lawyers’ office in Atlanta on Monday, February 10, 2020, with the temporary driver’s license he got earlier in the day. (AP Photo/Kate Brumback)

The license transfer rules outlined in the agreement also apply to applicants from other U.S. territories, including Guam, the U.S. Virgin Islands, American Samoa and the Northern Mariana Islands.